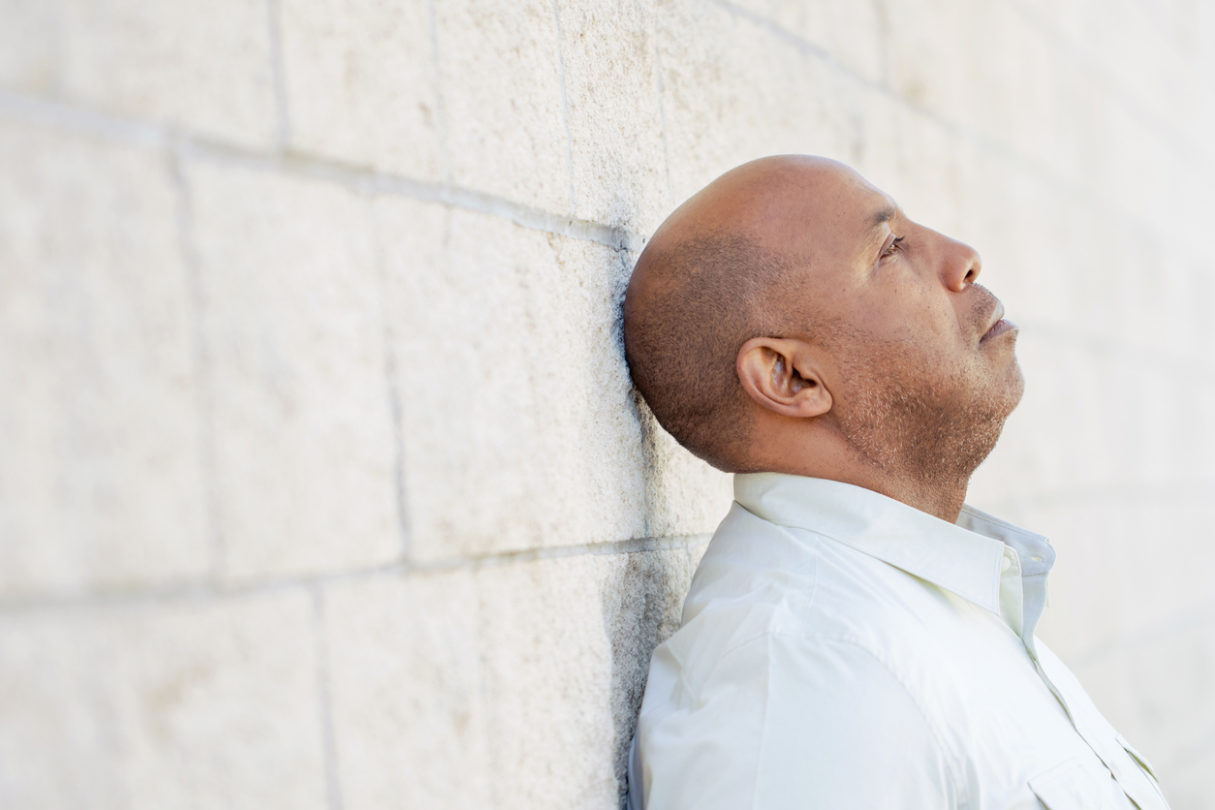 Undocumented immigrants in California are at high risk for mental health challenges, but local governments aren’t doing enough to ensure they get care, according to a new report.

An estimated 3 million people in California are undocumented, and many legal immigrants, including children, live in mixed-status households where some members don’t have legal status.

Undocumented immigrants and their families are grappling with increased stress, fear, isolation and uncertainty as a result of the federal government’s hostile immigration policies, studies show. That’s on top of traumatic experiences many immigrants have already suffered migrating to the United States, according to the CEPHN report.

“The current political climate and federal administration has really escalated a perilous mental health situation for immigrant communities,” said Carolina Valle, policy manager at CEPHN.”It’s crucial that public mental health advocates and policy makers learn the tools to become allies in the fight to expand access to mental health care for all Californians.”

Despite their needs, undocumented immigrants have a hard time accessing mental health care. Medi-Cal, the federally funded health insurance program for low-income people, doesn’t cover undocumented adults unless they are pregnant. Some community-based programs do offer mental health care to people without legal status, Valle said. But many immigrants aren’t aware these opportunities exist or are too fearful to access them, she noted.

Most county behavioral health departments know undocumented immigrants need mental health care, but they haven’t formally assessed what those needs are in order to better serve them, the CEPHN report found. Many lack the tools and training to conduct such assessments, the report indicated.

Valle said counties can use funds from the state’s Mental Health Services Act—a tax on millionaires approved by voters in 2004—to fund mental health care services for undocumented adults. However, counties are hesitant to do that because of complicated billing requirements and concerns about public scrutiny over how the money is spent, the study found.

Mayra Alvarez, who heads The Children’s Partnership in Los Angeles, agreed with the report’s findings.

“Even without being an immigrant, navigating the mental health system is a challenge,” she said. “If you add on top of that language barriers, this climate of fear, this anxiety about utilizing services that you worry you may not be eligible for, it really lends itself to incredibly negative impacts on the wellbeing of many of our fellow community members.”

Local governments can encourage immigrants to access health care by ensuring clinics, county offices and schools are designated as “safe spaces” free from immigration enforcement activity, said Alvarez. More outreach to immigrant communities and training of providers on how to treat immigrants’ mental health needs would also help, she said.

“Unaddressed mental health issues can further exacerbate disparities in wellbeing, in income security and a number of other factors that we know are critical to children’s healthy development,” she said. “We want to make sure that, as we look forward to a policy agenda that responds to this climate (of fear), we are prioritizing the needs of these communities given that half of the kids in California have at least one immigrant parent.”