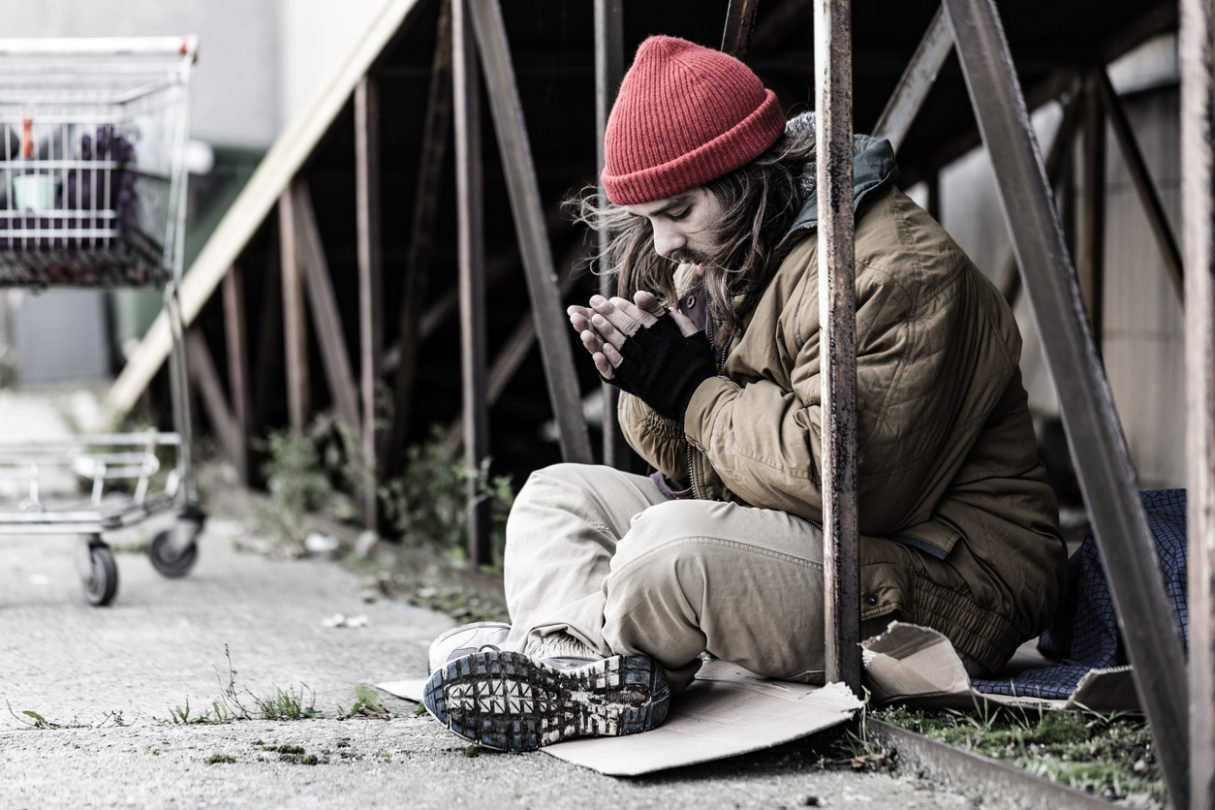 More than 85,000 of California’s most vulnerable low-income residents, including those who are homeless and have been recently incarcerated, are now enrolled in a pilot project designed to link health care to social services.

Twenty-five counties and the city of Sacramento are participating in the Whole Person Care project, a $3 billion initiative funded by the state and the federal Centers for Medicare & Medicaid Services.

The five-year project, which began in late 2016, is an experiment to find alternatives to fee-for-service care, a system where the government pays medical providers for treating low-income residents.

Most of the pilots spent the first year hiring and building infrastructure, but began enrollment in earnest last year. In 2018, enrollment in the program increased by about 30,000 people, according to figures from the last quarter of 2018.

Enrollees must be eligible for Medi-Cal, the state’s low-income health program that covers nearly a third of Californians. People enrolling in the program include those with chronic health conditions, high rates of visits to hospital emergency rooms, recently released prisoners from county jails and other forms of incarceration, those with mental health and substance abuse issues, and the homeless.

The project aims to encourage “systemic change at the county level by way of creating processes and relationships that are meant to remain well after the life of the pilot,” Anthony Cava, a spokesperson with the Department of Health Care Services, which oversees Medi-Cal, said in an email.

The goal of the program, Cava said, is to reduce unnecessary emergency room and doctor’s visits and improve the health of the people enrolled.

Katie Cassidy, who manages the pilot program in Shasta County, said she wants to get the most vulnerable Medi-Cal enrollees “connected to a medical home,” such as a doctor’s office or clinic where they routinely get care.

The pilot also aims to improve patient’s living conditions and wellbeing, which are linked to health. The initiatives can help enrollees apply for housing, find jobs or enroll in public benefits. The program also links participants to mental health and substance abuse services when needed.

With a population of about 180,000, Shasta County is among the smallest counties involved in the pilot. But Cassidy said the rural region shares some of the same challenges as California’s larger cities, including having a growing homeless population.

Shasta County, which is receiving $19.4 million in pilot project funding over five years, has hired more staff members to consult with local hospitals and clinics. The county identifies high-risk patients, particularly those who are regularly visiting the four hospital ERs. Most are homeless or at high risk of being homeless, according to Cassidy. Those who enroll in the program are assigned a housing case manager, medical case manager and nurse.

At the end of December, 574 people had been referred to the Shasta County program, and 66 remained enrolled. Another 205 had been enrolled and left the program—some because the services they received helped them significantly and they no longer needed the extra support. The county has found a medical home for about half of enrollees so far, Cassidy said.

We have had a number of people who don’t contact us and we can’t find them. Several people are disenrolled because of lack of engagement, not really wanting to engage in staff, some have declined to participate some have moved, some have not contact, some need really acute care, and referred elsewhere How many have graduated, all kind of lumped into the disenrolled We never really know what we want to measure, and we really just started

Los Angeles County is operating the largest pilot project—it will receive nearly $1.3 billion over five years, and is expected to have as many as 370,000 people enrolled.

The L.A. County initiative aims to find permanent housing for enrollees, some of whom may have just been released from incarceration; build hundreds of recuperative care beds for homeless patients discharged from hospitals; and deliver substance abuse and mental health treatment. In addition to partnering with health plans and the L.A. County Sheriff’s Department, the county has hired hundreds of new employees to do outreach and case management.

Lesley Blacher, the Los Angeles County Department of Health Services manager who serves as chief operating officer for the project, said the pilot is still in its “very early” stages but has seen some success. Some 41,000 county residents have been enrolled so far, and there has been a decline in emergency room visits among participants, although Blacher said specific data was not yet available. As of July, nearly 8,700 participants had been placed in some form of housing, whether apartments, recuperative care or skilled nursing facilities.

Instead of doing outreach, Contra Costa County is employing a risk model to identify potential enrollees. The county is applying data analytics to the Medi-Cal rolls, looking for red flags such as chronic medical conditions or other signs or morbidity, frequent ER visits, psychiatric episodes and periods of homelessness.

Among the challenges, Crosby said, is getting people who could benefit to agree to enroll.

“Our case managers send letters, we call,” Crosby said. Because the county isn’t enrolling people through a referral system, the process, she said, “may take a little bit longer.”