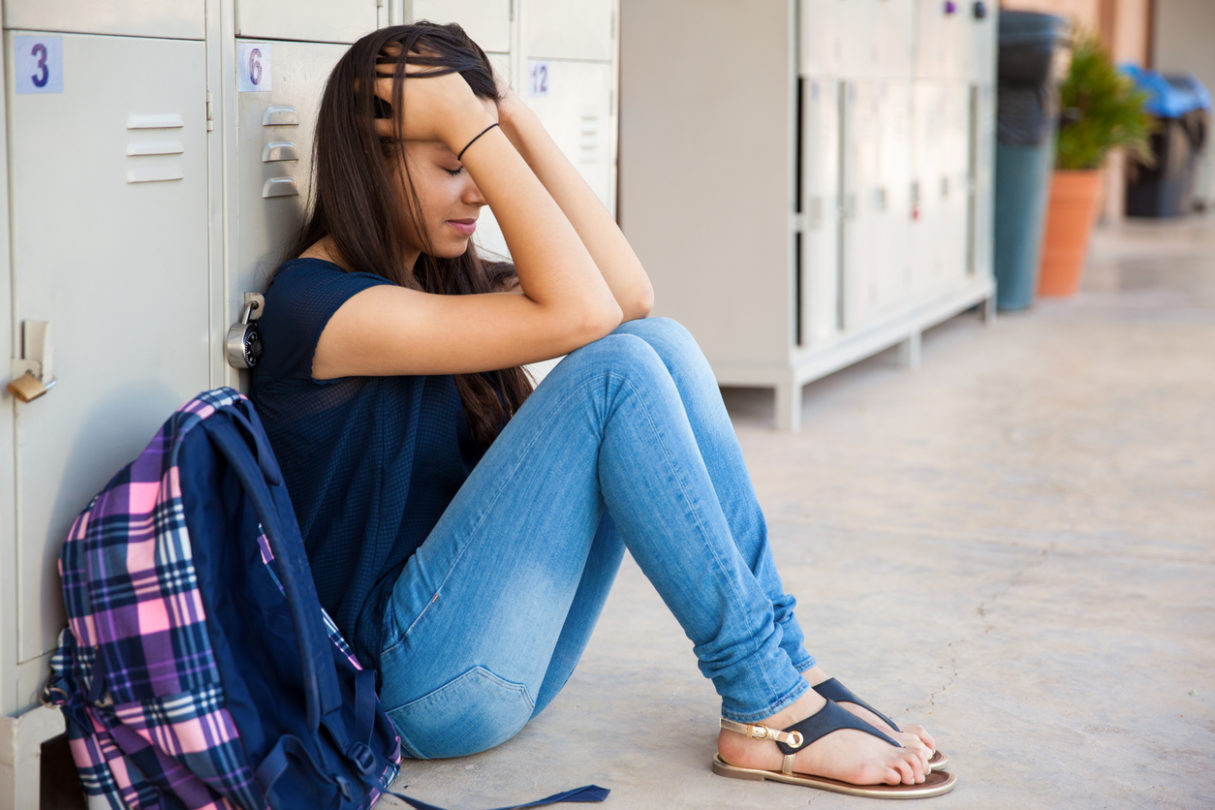 Noting rising suicide rates and mental health problems among the state’s youth, a bill in the California Senate would require all new teachers to have mental health first-aid training.

If approved, the requirement would go into effect in January 2020.

Mental health first-aid training teaches participants how to recognize signs of mental distress and substance-use disorders, and refer students to resources that can help them, such as a counselor or crisis line.

“It’s kind of like CPR training for mental health,” said Alice Gleghorn, an executive board member with the County Behavioral Health Director’s Association of California, which supports the bill.

“You don’t need to be a cardiologist to learn how to intervene with someone who’s having a problem with their heart. Same thing here,” Gleghorn said. “You can learn the basic signs and then, with the training, you know what to do when you see those signs, and how to help someone.”

The bill comes amid increasing concerns about the mental health of children and young people in California and across the country. Suicides among 15 to 24-year olds climbed steadily between 2007 and 2015, jumping from just under seven suicides per 100,000 youth, to almost eight per 100,000 during that time, according to Kidsdata.org.

A report by the California Health Care Foundation found that one in eight teens suffered a major depressive episode during the 2014-15 school year, up from one in 11 in 2011-12. Substance use is another problem, with almost half of California students reporting alcohol use by 11th grade, and close to 40 percent using marijuana, the report indicated.

Mental illness is the top reason California kids end up in the hospital, ahead of asthma, bronchitis and pneumonia, according to the 2018 California Children’s Report Card produced by Children Now. The report also found that a majority of children with mental and emotional health problems do not receive counseling despite their need.

Le Ondra Clark Harvey,director of policy and legislative affairs for the California Council of Community Behavioral Health Agencies, which also supports the bill, said teachers are in a unique position to recognize and address mental health problems among students.

“Teachers are really at the front lines,” she said. “They become in many ways the perfect person to conduct the intervention because they know the student, they’re there with them day in day out, they know their families, they have hopefully a really positive, trusting relationship.”

Santa Barbara County already works with local school districts and colleges to provide youth mental health first-aid training to educators, as well as other staff who work closely with children, parents and student leaders. Gleghorn, who serves as the county’s director of behavioral wellness said these trainings have helped schools and county officials respond more efficiently to student distress in the wake of recent natural disasters, including the Thomas Fire and mudslides in Montecito, which killed more than 20 people.

“We’re not unique. Other counties have their own tragedies and events that happen,” she said. “For a number of years we’ve been reaching out to schools and engaging on this level (around mental health first-aid), but that’s not common for all counties. This bill will give all counties the opportunities and resources to do that.”

The bill does not say how the mandate would be funded. However, supporters are working on a separate budget proposal that would provide pilot money for expanded training programs in some counties, Harvey said.