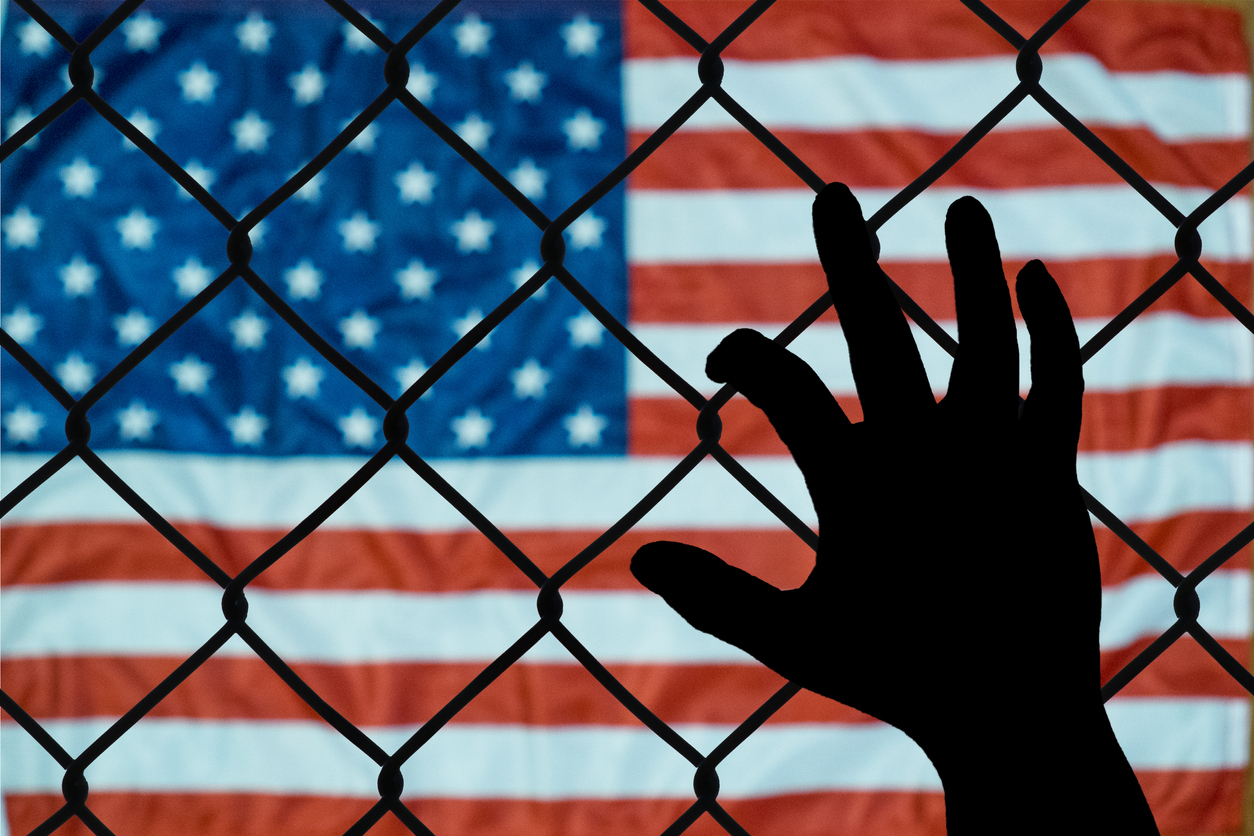 Immigrant detainees in California are confined in prison-like conditions for up to 22 hours a day, while the counties and cities that contract with ICE exercise little or no oversight of local detention facilities, according to a pair of blistering state reports released Tuesday.

Howle describes cities that act as financial pass-throughs, funneling dollars from ICE to private contractors without meaningful oversight of the detention facilities in their locales.

Blaming local governments and U.S. Immigration and Customs Enforcement for lax oversight that allowed serious health and safety violations to continue, both Becerra and Howle called for greater transparency.

“The State lacks complete information about how much it costs and what conditions the detainees face,” Howle noted.

Without addressing the findings, ICE spokesperson Lori K. Haley said the federal immigration overseer is “committed to providing for the welfare of all those entrusted to its custody and to ensuring all detainees are treated in a humane and professional manner.” ICE holds the facilities to “rigorous performance standards” and subjects them to “stringent, regular inspections,” Haley said in a statement.

Assemblywoman Cristina Garcia (D-Bell Gardens) countered that the reports underscore “a systemic problem of how we’re treating immigrants, and how we’re choosing to treat them at substandard levels.”

Although conditions varied widely within and between detention facilities, the 147-page report from Becerra revealed a litany of health and safety problems, inadequate staffing and harsh treatment of detainees.

At Yolo County Juvenile Detention Facility, at least nine youth reported attempting to commit suicide or cutting themselves since entering the facility. On most days, the juvenile detainees said they remain indoors for 22 hours. Yolo County contracts with the federal Office of Refugee Resettlement, rather than ICE.

At Imperial Regional Detention Facility in Holtville, deputies lashed out at detainees, restricting their liberty when detainees didn’t understand demands made in English. Despite a reported 40 percent Punjabi-speaking population, the facility employs no Punjabi-speaking staff.

“This abuse and impunity is enabled by irresponsible bureaucracy,” said Liz Martinez, director of advocacy and strategic communications with Freedom for Immigrants, part of a  national network of volunteers that monitors detention facilities for rights violations.

“Cities and counties are not aware of what is in their own backyard and that is deeply concerning,” she continued. The group supports federal legislation introduced by Sen. Kamala Harris to increase oversight of federal detention centers.

In a 59-page audit, Howle accused local governments of neglecting their oversight duties and failing to ensure ICE shoulders the entire cost of detention. Orange County taxpayers could be on the hook for cost overruns after that county’s detention costs exceeded what ICE pays by about $1.7 million, Howle noted.

Howle singled out the cities of Adelanto, McFarland and Holtville for failing step up inspections of the private contractors running detention facilities after federal inspectors uncovered serious health and safety risks. “A recent federal inspection of the Adelanto Detention Facility reported one suicide and three suicide attempts, inadequate dental care and cursory medical assessments,” Howle said in a letter to Gov. Newsom and legislative leaders.

Responding to the audit, Adelanto and Orange County disputed some of Howle’s conclusions.

Garcia noted that while discussions are underway on a legislative fix, “Cities and counties don’t need to wait for us to pass legislation. They can start doing the right thing today if they wanted to. We need to be using all the tools to make sure at all levels of government we’re doing all we can.”