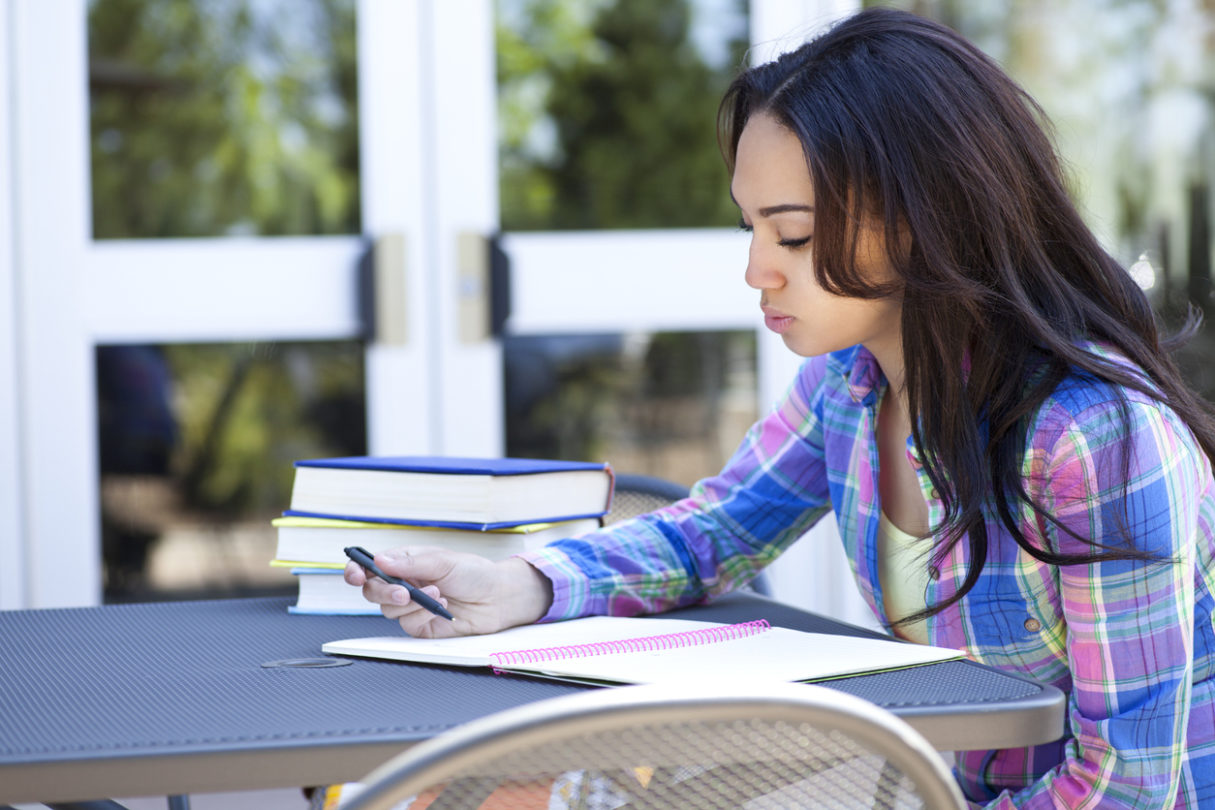 State lawmakers have approved a new budget for the 2019-20 fiscal year that seeks to make health care accessible and affordable to more people, including undocumented young adults.

The $215 billion budget increases subsidies for people who purchase health insurance through the Covered California exchange, extends Medi-Cal eligibility to cover low-income undocumented adults ages 19 to 25, enacts the state’s own version of the individual mandate, and reduces the cost-sharing burden for some seniors enrolled in the Medi-Cal program.

California’s budget bill, which is now awaiting Gov. Gavin Newsom’s signature, essentially thumbs its nose at Republican efforts on the federal level to undo the Affordable Care Act and reduce government funding for health care. It also makes California the first in the nation to provide health coverage to undocumented young adults, building on the state’s existing policy of providing Medi-Cal coverage to undocumented children under age 19.

“This is a dramatically different direction than the federal government, which has sought to repeal and roll back coverage gains,” said Anthony Wright, executive director of Health Access California, a statewide health advocacy coalition. “This is about expanding Medicaid (the federal name for Medi-Cal), improving affordability assistance, getting more people covered with comprehensive benefits. I think California is showing the way forward.”

Lawmakers set aside approximately $450 million over three years to help pay for the increase in health exchange subsidies. This will be paired with revenue raised from the new state-run individual mandate, a penalty on people who don’t purchase health insurance. The federal government struck down the nationwide individual mandate in 2017.

Under California’s newly expanded subsidy criteria, people who earn up to six times the federal poverty level, or approximately $75,000 a year for an individual, will be eligible for subsides. Under the Affordable Care Act, only those making up to four times the federal poverty level qualified for health insurance help. The change is expected to affect about 190,000 Californians.

“This will provide new help so people can afford coverage in Covered California,” Wright said. “The proposal would really help not just people around or below the poverty level, but also middle-income people who right now make too much to qualify (under federal law) but who still struggle to afford health care.”

The budget also provides almost $100 million for health care coverage for undocumented young adults through Medi-Cal. The coverage would take effect in 2020 for those who qualify.

“For the short term, it prevents people from aging out—people can still get their glasses, get the medication they need and make those doctor visits,” she said. “It’s just a little more of a buffer.”

Nevertheless, she and other immigrant and health advocates said they were disappointed the budget didn’t go further to cover undocumented seniors. Ultimately, Gamero said she hopes all undocumented people will be able to get health care coverage, including seniors, farmworkers and parents. She said many undocumented immigrants develop chronic conditions, because they’ve been unable to access preventive care, or they become burdened by medical debt.

“We really do believe that we can go further, and we should go further, to cover everybody regardless of their status,” Gamero said.