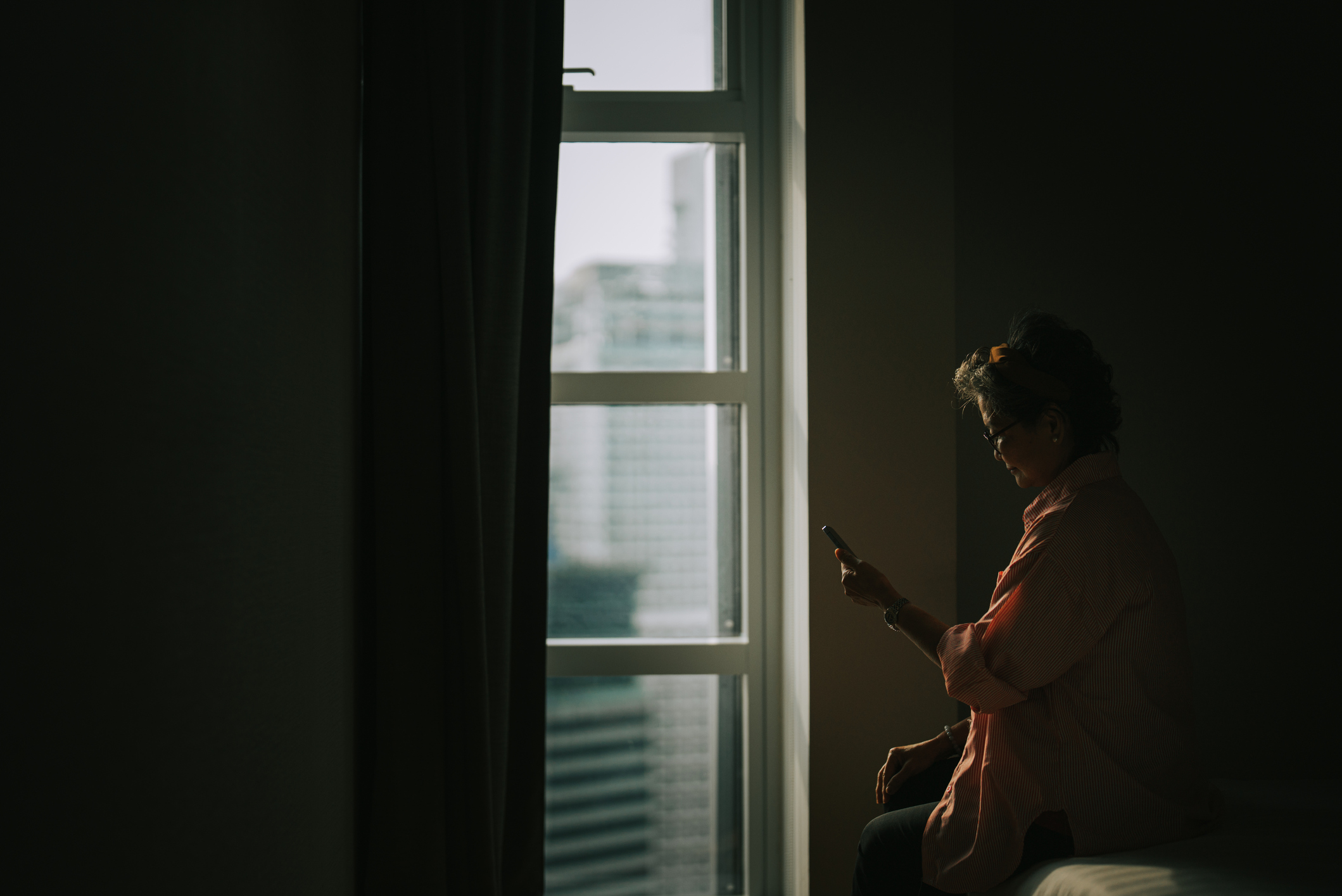 Bonnie Burns was shocked into action the first time she learned that seniors were being coerced into Medicare Advantage plans that either didn’t suit their needs, misled them about costs, or lured them with benefits they wouldn’t actually receive.

A health care advocate for 40 years, Burns was outraged that a health insurance option intended to broaden coverage choices for California elders was instead being misused by unscrupulous marketers to seek profits.

“People don’t understand health care to start with, and picking out the right plan is really difficult,” said Burns, a consultant for California Health Advocates, the California arm of Senior Medicare Patrol, an organization dedicated to Medicare advocacy and education.“Then you throw in misleading marketing? How do you warn people about that?”

Medicare Advantage plans are alternatives to original Medicare that bundle coverage in various ways, and their popularity has been steadily increasing since 2007. These plans, sometimes called Medicare Part C, are offered by private insurance companies that are contracted and approved by Medicare, and they often add benefits that are not offered on original Medicare, like vision, dental and prescription drug coverage. Beginning in 2020, Advantage plans have been allowed to offer chronically ill beneficiaries non-medical services like home-delivered meals, transportation, indoor air quality equipment and home modifications. (Some plans do offer these services, while others do not.) Advantage plans are required to have an annual limit on out-of-pocket costs, though the payment structure is different from original Medicare. For many beneficiaries, these plans lead to lower annual expenses overall.

To many older adults, Advantage plans sound great. Who wouldn’t want more services for a lower cost? But while plenty of Advantage plan beneficiaries are satisfied with their plans, an increasing number of older adults have found themselves in the wrong plan because of misleading marketing.

The Centers for Medicare and Medicaid (CMS) reported in May that it had received 39,617 complaints from beneficiaries about their Medicare Advantage plans in 2021, more than double the 15,497 complaints it received in 2020. The report says, “We are unable to say that every one of the complaints is a result of [third-party marketing organization] marketing activities, but based on a targeted search, we do know that many are related to … marketing.” Misleading marketing and aggressive sales tactics have been well-documented since 2009 when the federal Government Accountability Office (GAO) found that CMS had reprimanded at least 73 organizations for what it called “inappropriate marketing.”

According to California Health Advocates, the majority of complaints the organization receives are the result of telephone cold calls and social media messaging. Marketers entice older adults with offers to increase their health coverage and reduce their premiums, coercing them into enrolling in Medicare Advantage over the phone or agreeing to a home visit from a plan representative in order to change their current insurance policy. In many cases, the marketers mislead older adults about the plan’s provider network, leaving them to scramble when the new plan doesn’t cover their regular doctors or medications. With original Medicare, beneficiaries can see any provider in the country that takes Medicare, but Advantage plans lock beneficiaries into a provider network. And while the extra services might be used to entice plan shoppers, they usually require pre-approval. When beneficiaries aren’t eligible for the services they feel they were promised, they’re left feeling duped.

“A lot of damage is done to people, and it takes a lot of time and effort to straighten things out,” Burns said. She described the frustration of beneficiaries who were coerced into a new plan and ended up with higher costs than they anticipated, a situation that is especially painful for low-income older adults. And, because people eligible for Medicare can only enroll in or change their Advantage plans at certain times of the year, by the time they realize their plan doesn’t suit their needs, it may be too late to change it, forcing them to incur higher costs for up to a year until the enrollment period opens again.

But, according to Burns, little has been done to address the issue because states have no power to regulate Medicare Advantage plan marketing. According to the federal Medicare Modernization Act of 2003, states can regulate plans and brokers but have no authority over marketing and no ability to penalize those who create deceptive advertising; those tasks are the responsibility of CMS alone.

Burns believes that states should have more power to regulate Medicare Advantage marketing, and the National Association of Insurance Commissioners (NAIC) agrees. In 2021, the NAIC formulated the Improper Marketing of Health insurance working group and in May they appealed to Congress for the authority to regulate these plans, citing the increased number of complaints as proof of “a tremendous gap in protections for seniors.” In the letter, the NAIC explained that prior to the Medicare Modernization Act, states were able to oversee marketing practices and punish “poor actors.” They’re looking to get that authority back, using the increased number of complaints to bolster their argument that their oversight is needed. NAIC officials said this month that they are continuing to talk to congressional offices about the issues raised in their letter.

Senate Finance Committee Chair Ron Wyden of Oregon has launched a probe into Medicare Advantage marketing. Wyden asked 15 states to submit data on complaints they had received about Medicare Advantage plans, including information about the potential for discriminatory practices against low-income, Black, Hispanic or disabled beneficiaries. A Senate Finance Committee spokesperson confirmed that this language was included to maintain a “lens toward equity.” The Committee has received the data they requested from states and is moving forward with its investigation, though none of that data has been made public yet.

While the probe is promising to advocates, it won’t do anything to help seniors this upcoming enrollment period which opens on Oct. 15. The California Department of Insurance encourages Medicare beneficiaries to be wary and to report any questionable sales tactics to their website. Behaviors to look out for include unsolicited contact, including phone calls, door-to-door visits or emails; and “cross-selling,” which the department defines as a salesperson approaching you for one reason but then trying to sell you something else. Most importantly, the department urges seniors to protect their personal information and to take their time when choosing their plans.

If you suspect that you or a family member has been a target of misleading marketing, California Health Advocates recommends calling the Senior Medicare Patrol hotline at 1-855-613-7080. From there, beneficiaries can get connected with advocates who can help them fix or change their plans and get information about reporting their concerns to other agencies like state departments of insurance or offices of investigators general.