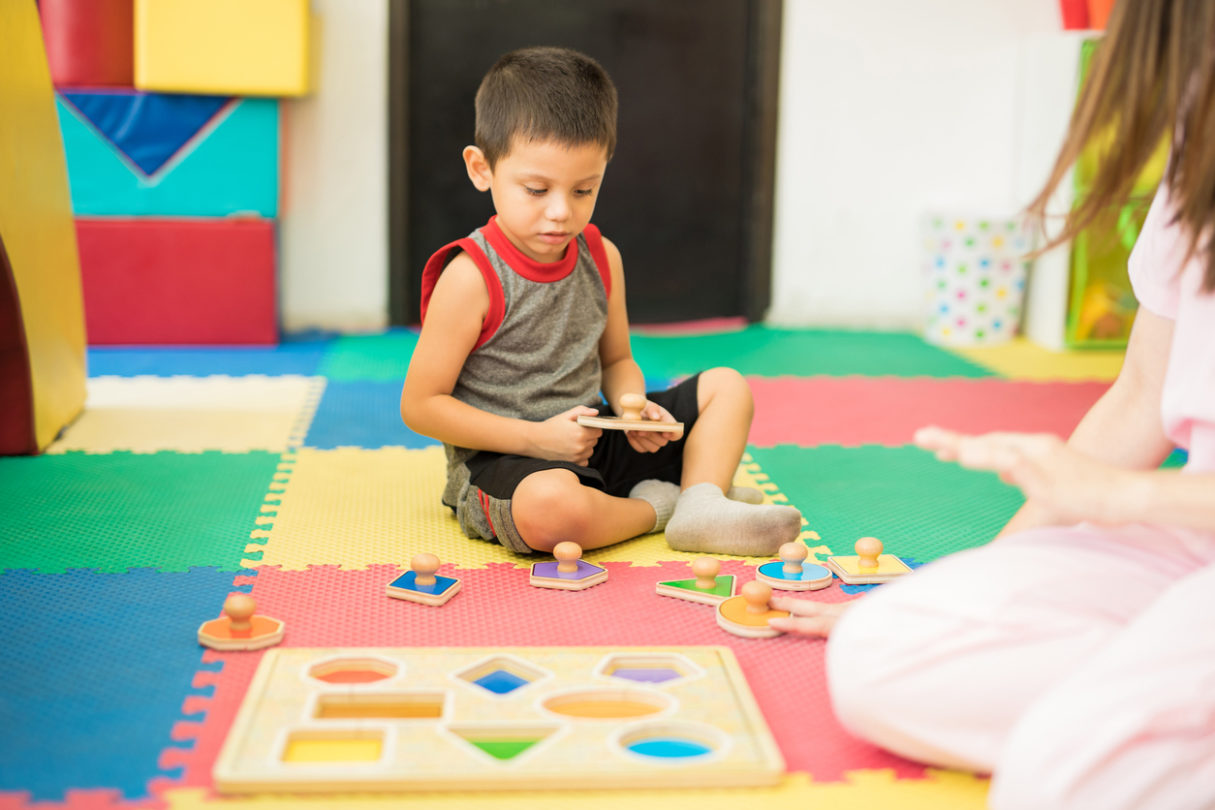 California’s service system for children with developmental disabilities is spending significantly more on white and English-speaking kids than on Hispanics and Spanish speakers, according to a new report.

According to the report, funded by the Lucile Packard Foundation for Children’s Health, Regional Centers are spending between $1,000 and $5,000 more on services for white children than they are for Hispanic children. Most centers also spend at least $1,000 more per English-speaking child than on Spanish-speaking kids, the report found.

Overall, centers catering to a higher-than-average volume of Hispanic and black children spend less on services than those with a largely white clientele.

Study author Brian Capra, senior staff attorney at Public Counsel in Los Angeles, said the findings are disappointing given that legislators and advocates have been trying to address these funding disparities at Regional Centers for years.

“The differences between the two groups are not narrowing,” he said. “Things haven’t improved. It’s frustrating to see that because there have been so many missed opportunities.”

Capra said one big change needed to reduce the service gap is an overhaul of the California Department of Developmental Services’ (DDS) system for funding Regional Centers. Currently, centers receive funds based on how much they spent the year before. That reinforces inequitable spending patterns, Capra said.

Instead, the department should allocate funding based on the population served by each Regional Center and their projected needs, he said. Now-retired DDS director Terri Delgadillo proposed such a change back in 2012, but nothing became of it, according to the report.

Other problems contributing to the disparities include shortcomings in Regional Centers’ efforts to meet the language and cultural needs of California’s increasingly diverse population, the author said. He criticized what he sees as a lack of system-wide standards for ensuring families have access to information, services and provider care in their native language.

Additionally, key services favored by minority groups were cut during the 2009 budget crunch and have never been restored. These include social, recreational and camping programs, along with respite care.

Amy Westling, executive director of the Association of Regional Center Agencies, said centers are concerned about funding disparities and determined to address them. However, the funding gaps are not as big as they initially appear, she said.

Part of the spending differences can be attributed to the age of the population being served. Clients over the age of 22 are more likely to be white than clients who are younger, a reflection of the state’s shifting demographic makeup. These older clients require more expensive out-of-home care and no longer qualify for special-needs services in school, she said.

Additionally, Hispanic families are more likely than white families to care for disabled children and adults at home, while developmentally disabled whites tend to leave for more costly out-of-home placements once they hit adulthood, she added.

“The numbers are correct, but when you break it out by age and where someone lives, there’s just a lot of nuances to the data,” she said. “When you get down to an apples-to-apples comparison, the differences are less dramatic.”

Westling agreed that more can be done to address disparities. She doubted that changing the funding model would make a difference. However, she said her organization supports restoring the services cut in 2009 and increasing rates for bilingual providers who contract with Regional Centers.

The next step is to evaluate the effectiveness of these programs and figure out how to extend the most successful practices to Regional Centers statewide, Westling said.

“Regional Centers are absolutely committed to ensuring that people, regardless of background, have access to the services they need,” she said.

The Lucile Packard Foundation for Children’s Health is also a fiscal sponsor of the California Health Report, but the Health Report is editorially independent.