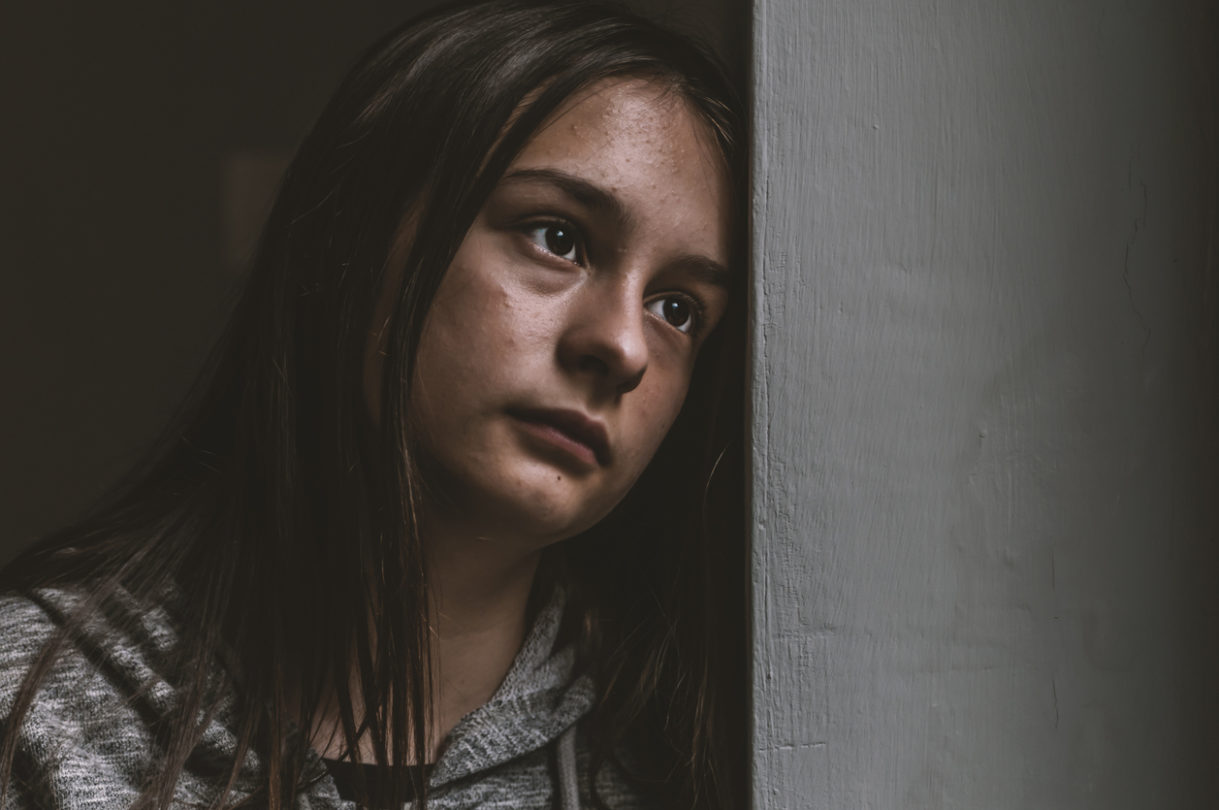 A bill making its way through the California legislature seeks to establish 100 youth drop-in centers across the state to support young people with mental health, substance use and physical health issues.

Senate Bill 12, introduced by Senators Jim Beall (D-San Jose) and Anthony Portantino (D-La Cañada Flintridge), seeks to create the centers under a new initiative called the Integrated Youth Mental Health Program. The drop-in centers would provide one-stop support for young people ages 12 to 25 who are unable or too embarrassed to seek help in a traditional medical or school setting.

Centers would be designed in a way that’s inviting to teens and young people, and provide mental health, physical health and substance use treatment, along with educational, vocational and peer support from trained professionals. The program is modeled after similar, highly successful systems in Canada and Australia. If the bill passes, it would be the first time this model has been implemented in the United States, supporters said.

“Young people with emerging mental health problems have difficulty right now in California finding timely, appropriate treatment and a service system that responds to their needs,” Beall said. “We have a drug overdose crisis, we have a suicide crisis, we have a behavioral health crisis that’s growing much faster than any other health issues in our state, especially (among young people) … This is establishing a new structure for our young people in California that will have a big impact on this problem.”

Research points to widespread mental health and substance use problems among teens in the state. A 2018 report by the California Health Care Foundation found that an increasing number of California teens suffer from major depression, and about half of 11th graders report using alcohol and marijuana. In 2015, one in nine high school girls attempted suicide, the report found.

Steven Adelsheim, director of Stanford University’s Center for Youth Mental Health and Wellbeing, is already working with Santa Clara County to establish two youth drop-in centers there with the help of grant funding. He said young people often feel uncomfortable going to a school counselor or a family doctor because of the stigma associated with mental health issues and concerns about confidentiality. Additionally, even if counseling services are available in school, students can’t easily access them during vacations.

Mental health conditions are most likely to develop during the teenage years and young adulthood. Addressing and treating these concerns early can stop problems from escalating and becoming more difficult to treat later in life, Adelsheim explained.

“The truth is that people in their teens and early 20s are the least likely to go get health care than any other age group,” he said. “We want to create an access space where youth can come in before things gets more serious … which also will lead to better outcomes, (including) lower costs in terms of emergency room visits, hospitalizations and other high-end services.”

Beall said he’s requesting up to $200 million in next year’s budget to pay for the centers, which could be combined with additional funds from the federal government, the Mental Health Services Act, and local and municipal sources. He said the centers would be phased in over three years.

The senator has also introduced another bill to better fund behavioral health programs in schools. He is requesting up to $500 million for that initiative.