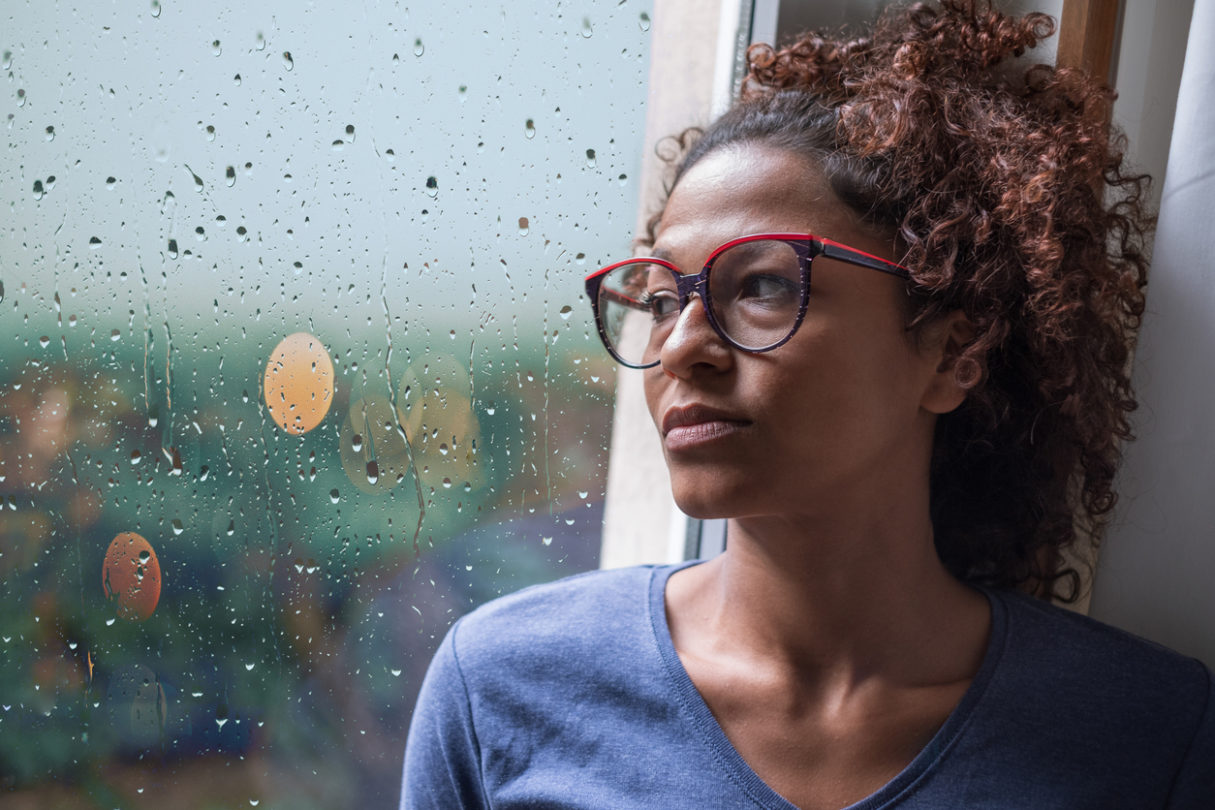 The numbers within the LGBT community are slightly higher than the general population, but the fact is that cases of domestic violence, dating violence, sexual assault and stalking are evident everywhere—whether it’s in the emergency room or the morgue. And this violence causes permanent harm to families and communities, including the LGBT community.

It’s time—way past time—to do more to stop this violence and to protect our communities. That means reauthorizing the Violence Against Women Act (VAWA) with modest but meaningful improvements that enhance our nation’s response to these heinous crimes. This means moving forward—never backward or static—and maintaining vital protections for all survivors.

For more than three decades, the Los Angeles LGBT Center—the world’s largest LGBT organization—has spearheaded programs dedicated to reducing, preventing and ultimately eliminating domestic and sexual violence in our local LGBT communities. Annually we advocate for more than 500 survivors. We know the barriers our survivors experience. They tell us they are sometimes turned away from services, denied restraining orders even when there is clear evidence of violence or mistreated by law enforcement.

Imagine how much harder it must be for the isolated LGBT survivor living in a conservative state, such as Alabama. At a recent domestic violence training I conducted in Idaho, most of the participants believed they had never knowingly worked with an LGBT survivor.

This is why the Los Angeles Center has, for the last decade, worked to ensure that federal legislation like VAWA explicitly incorporates the needs of LGBT survivors. In 2013 we successfully obtained the first ever nondiscrimination provisions in federal law on the basis of sexual orientation and gender identity as part of the reauthorization of VAWA. To this day, those provisions remain the only explicit federal statutory protections for the LGBT community.

VAWA’s authorization expired in mid-February. So the opportunity to reauthorize VAWA is upon us again. Some congressmembers have declared they want to roll-back these protections, including the protections for LGBT people. We cannot let this happen. We must ensure that this reauthorization is responsive to the needs of all victims and survivors.

The Violence Against Women Reauthorization Act of 2019, H.R.1585, passed the House of Representatives with strong bipartisan support. Based on extensive consultations with victim service providers, law enforcement and other experts, this bill preserves the previous gains and improves current law to better meet the needs of victims and survivors of domestic violence and sexual assault. This bill invests in prevention. It protects victims and survivors and helps them rebuild their lives, and it critically maintains protections for the LGBT community.

More than ever, we need Congress to make it a priority to reauthorize VAWA. Stopping domestic and sexual violence and protecting victims must be our country’s priority. I urge you to call on your senators to support a Senate bill substantially similar to H.R.1585—survivors everywhere are counting on us!

Terra Russell-Slavin is the director of policy and community building at the Los Angeles LGBT Center.