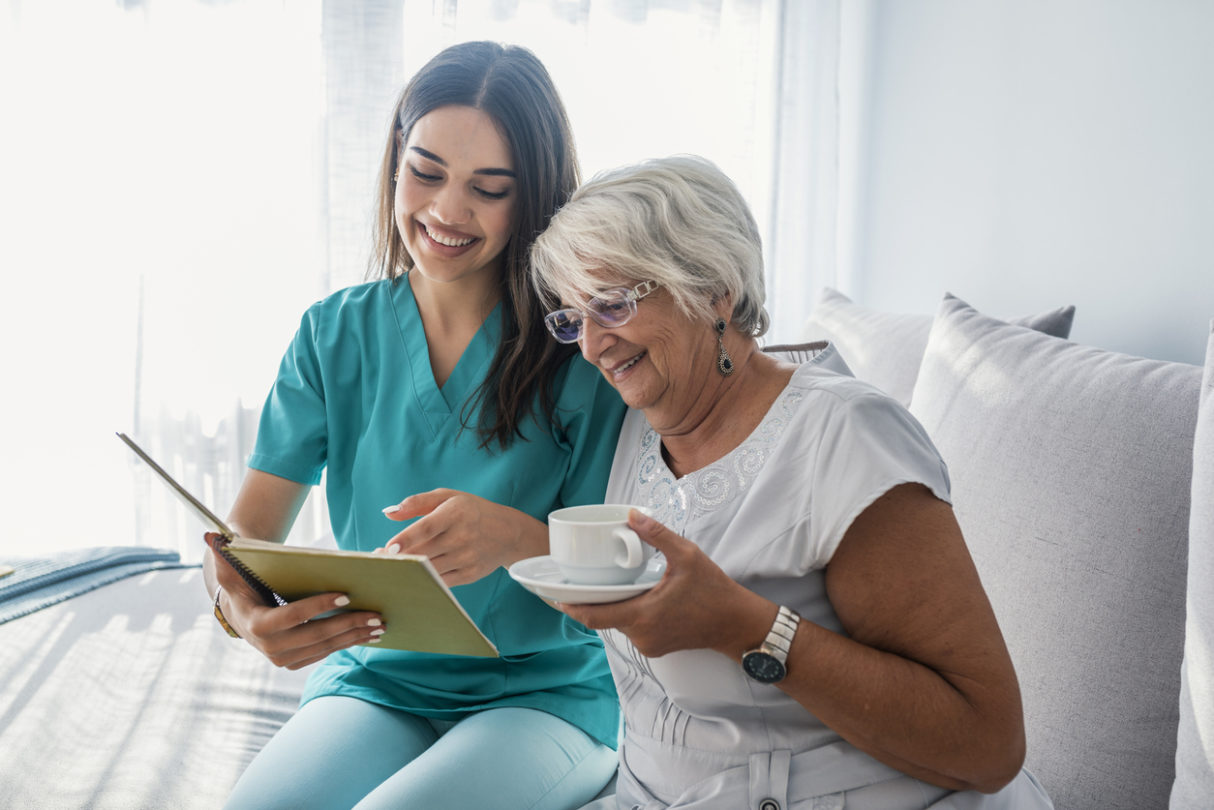 California lawmakers are considering a plan to build up the next generation of long-term care providers by creating a trained Care Corps.

Modeled after AmeriCorps, the program would recruit high school or college graduates to spend a year providing nonmedical care to seniors with cognitive impairment. Corps members would earn a monthly stipend and an education grant, while family caregivers would get part-time or full-time respite.

Assemblymember Eloise Gomez Reyes, who introduced the bill, said in a statement she is excited to “build bridges” between young people and seniors “while at the same time ensuring that California is ready to meet the needs” of its aging population.

Over the next two decades, California’s over-65 population will nearly double, according to a report by the Public Policy Institute of California. By 2030, more than 1 million seniors statewide will require some assistance with self-care, the report found.

The current system relies heavily on unpaid family caregivers to meet the needs of people outside of medical settings. But since today’s families are more likely to be far flung and dependent on two incomes, there are fewer available family caregivers to step in. And many families cannot afford to pay for in-home care providers.

Advocates say a Care Corps would help fill this gap.

“We are absolutely not ready as a country for the aging of our population,” said Nihal Satyadev, chief executive of the Youth Movement Against Alzheimer’s, lead sponsor of the plan. “We need to be developing the appropriate workforce. Who is going to staff skilled nursing facilities, and who will be the medical directors for geriatrics? Who will be providing the direct care that we need?”

Satyadev said building a long-term care infrastructure is a critical issue, not just for older adults, but also for younger generations poised to inherit a severely underfunded health care system as the cost of care outstrips the projected budgets for Medicare and Medicaid. Already young people are stepping in to help—taking on family caregiving roles just as they are trying to start their own families or careers. One in four family caregivers is a millennial.

The Care Corps would fund a pilot program with up to 200 corps members per year over five years and cost the state $25 million. Eligible families would include middle- and low-income families who care for someone with cognitive impairment.

Satyadev said targeting families just above the eligibility limit for Medi-Cal, which provides in-home care services to low-income seniors, would generate health care savings by keeping people out of the state-funded system. Full-time respite would also enable some family caregivers to return to the workforce, providing an additional economic benefit. Part-time care would still offer valuable respite for caregivers. Studies show between 40 and 70 percent of caregivers show signs of depression.

The idea has been promoted by a range of elder-care advocates on a national level in recent years. The California bill was modeled after the Care Corps Demonstration Act, approved by Congress last year, which is designed to provide grants to local governments or agencies to set up similar programs.

“There is so much to be gained by different generations interacting with each other in ways that they don’t ordinarily interact in the way our communities are organized now,” said Janice Lynch Schuster, a writer and elder-care advocate who in 2013 launched a White House petition to create a Caregiver Corps.

The California bill has been endorsed by Los Angeles Mayor Eric Garcetti, as well as the California Collaborative for Long-Term Services and Supports and the Congress of California Seniors.

Prospective corps members would undergo background checks and a short-term internship with a family before both parties sign on for the year. Volunteers would then undergo several more weeks of training specific to caring for someone with cognitive impairment. Corps members would receive a stipend and an education grant at the end of the year of $6,000, or up to $10,000 for those going into health care fields.

Donna Benton, research associate professor of gerontology at University of Southern California, said the legislation may require more time to work through the complex issues of how to provide appropriate training and safety protocols for young volunteers working in people’s homes. But she said the concept of a care corps offers promise for creating a better-trained workforce for the future.

“In the worst case scenario, even if they don’t stay in the field, we will train people now, and then in 40 or 50 years, when they do become caregivers—because they will—they will have that training,” she said. “They will be the first corps of family members that are pre-trained for the future.”

This story was originally published in MemoryWell News for the Ages.