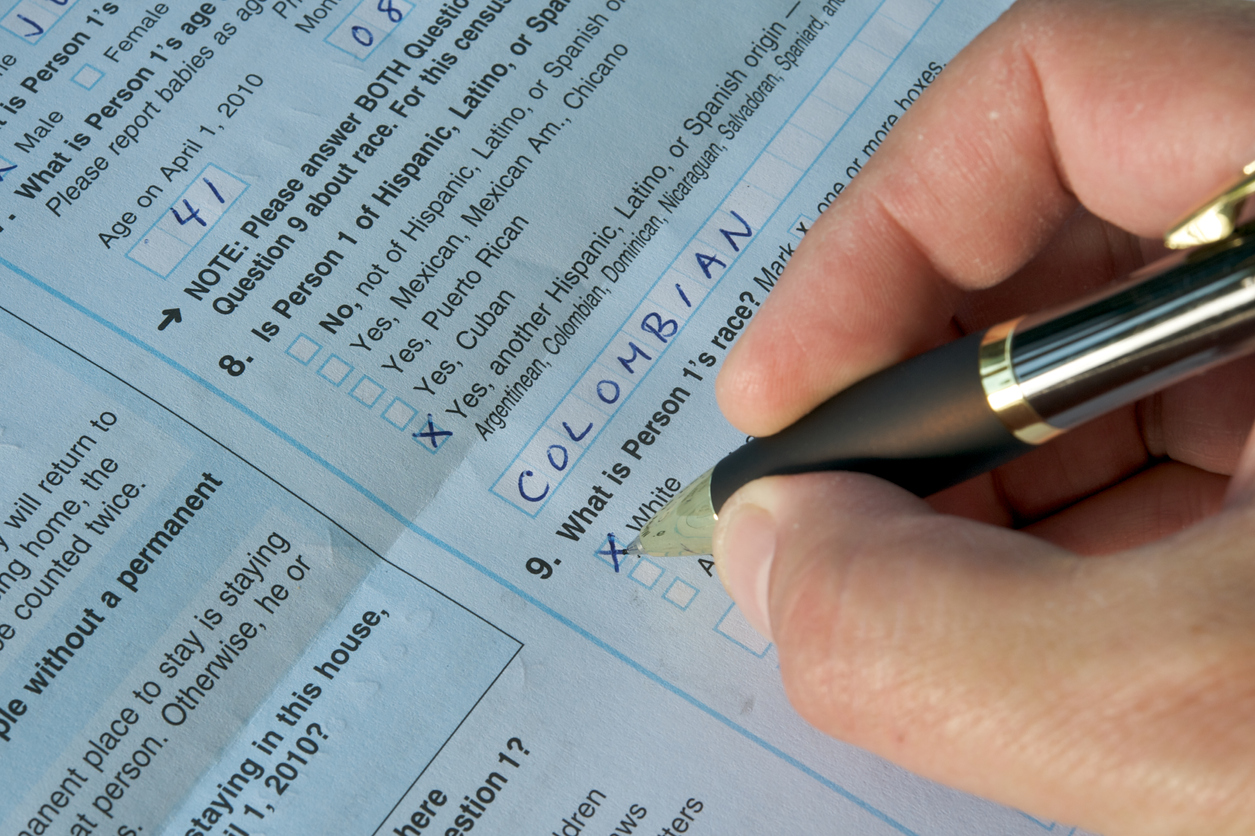 A Trump administration plan to ask people about their citizenship status on the 2020 census could result in a massive undercount of California’s Central Valley population and millions of dollars in lost federal funding to the region, according to a new report.

More than 1 in 10 Latinos living in the Central Valley would not get counted in next year’s census if plans to add the citizenship question move ahead, estimated researchers with the San Joaquin Valley Census Research Project. That’s because many Latinos, both citizens and non-citizens, would be too scared or angry to respond, the study found.

The ongoing project, sponsored by several non-profit foundations, involved surveys and interviews with more than 400 Latinos living in the San Joaquin Valley’s eight-county region. Researchers asked interviewees how they felt about the citizenship question, and also examined other barriers to census participation such as lack of Internet access, multi-family housing arrangements, literacy rates and language barriers.

The Supreme Court is currently weighing whether or not to allow the citizenship question on the census. If it remains, it would be the first time since 1950 that households would be asked whether occupants are U.S. citizens.

Among undocumented immigrants, willingness to participate in the 2020 Census dropped from 80 percent to 25 percent when faced with the scenario of having to answer a citizenship question, the report found. Legal residents were also more wary of responding to a census with the citizenship question included, with more than a third saying they would decline to participate.

Even U.S.-born and naturalized citizens said they’d be more likely to shun the census if they had to answer a citizenship question. Researcher Cindy Quezada, who works for the Central Valley Immigrant Integration Collaborative (CVIIC), said many Latino U.S. citizens cited concern about endangering undocumented family members, as well as disgust over what they see as the citizenship question’s racist overtones as reasons for not wanting to participate.

Census information guides the distribution of more than $115 billion in federal funding to California, according to a report by The George Washington University. This includes funding for a wide range of health, social safety net, workforce training and infrastructure programs. Among them are food stamps, Medi-Cal and community health centers, childcare subsidies, housing vouchers, business and industry loans, free and reduced price school meals, federal student loan assistance and grants for highway planning and construction.

The projected undercount in the Central Valley could result in a loss of about $200 million in federal funding a year to the region, or $2 billion over the next decade, researchers estimated.

“Typically the kinds of programs where money is allocated based on census data include social programs, education programs, health programs and community infrastructure programs,” said Edward Kissam, the study’s lead author. “Those affect everyone in the community, whether they themselves have responded to the census or not. So an undercount in say Fresno County affects everyone in Fresno County. An undercount of Latino immigrants affects everyone.”

An undercount of the Central Valley’s population could also lead to a loss of congressional representatives, Quezada said.

Latino participation in the census will likely also take a hit because a large portion of this population does not have Internet access, and the 2020 Census will be primarily answered online, the researchers found. Additionally, many families share housing with others and do not have traditional mailing addresses, so they may not receive invitations for inclusion in the census, the report stated. Low literacy rates and lack of English language skills are another barrier that could disproportionately affect Latinos, according to the findings.

Quezada said the best way to increase Latino participation in the census would be to remove the citizenship question. Hiring bilingual workers and non-citizens to help conduct the census would also make it easier to get Latinos to take part, Kissam said. Additionally, community-based organizations can help by collaborating with the Census Bureau in encouraging people to participate, he said.

“There are lots of opportunities for collaboration,” he said. “We will have to be flexible. I hope in the coming 10 months there will be enthusiasm among everybody to be innovative.”