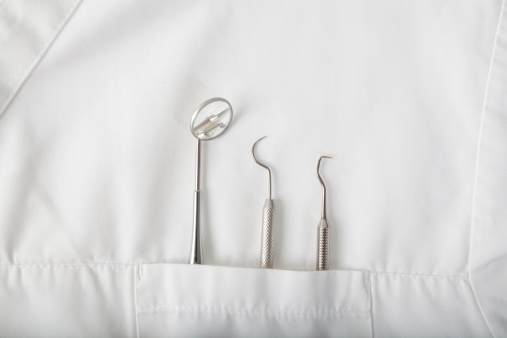 California legislators will hold a hearing Tuesday on an audit that found that more than half of children enrolled in the state’s low-income health program didn’t see a dentist in 2013, the most recent year data was available.

State Auditor Elaine M. Howle’s report, released in December, found that fewer than 45 percent of kids with Denti-Cal saw a dentist in 2013. The state Department of Health Care Services has not complied with its plan to monitor access to dental services, the report states.

Access to dental care is important for children because untreated tooth decay can lead to unnecessary tooth loss, speech problems and nutritional deficiencies.

“Many of these kids have severe pain and miss school as a result,” said Jenny Kattlove, Senior Director of Programs at The Children’s Partnership, a national children’s advocacy nonprofit.

Children with Denti-Cal often have difficulty seeing a dentist because some parts of the state don’t have enough providers to meet the need, according to the audit. The state reimburses dentists at a lower rate than private insurers, leading many to close their doors to Denti-Cal patients.

The audit found that California’s reimbursement rates for the 10 dental procedures most frequently authorized for payment within the program in 2012 averaged only 35 percent of the national average for these same procedures in 2011.

Recent policy changes that have resulted in an influx of patients to state’s low-income health program may put an additional strain on the ability to meet dental care needs, according to the audit.

“When an audit like this shows that less than half the children enrolled in Medi-Cal are getting dental care, we have a real crisis,” Kattlove said.

“We hope these hearings result in expanding the use of the Virtual Dental Home, a proven dental health model to bring care to children where none exists today, providing real-time data and monitoring on the availability of dental care, and addressing the exceptionally low reimbursement rates for providers,” Kattlove said.