Cycle of Reapplying for Public Insurance Can Hurt Beneficiaries 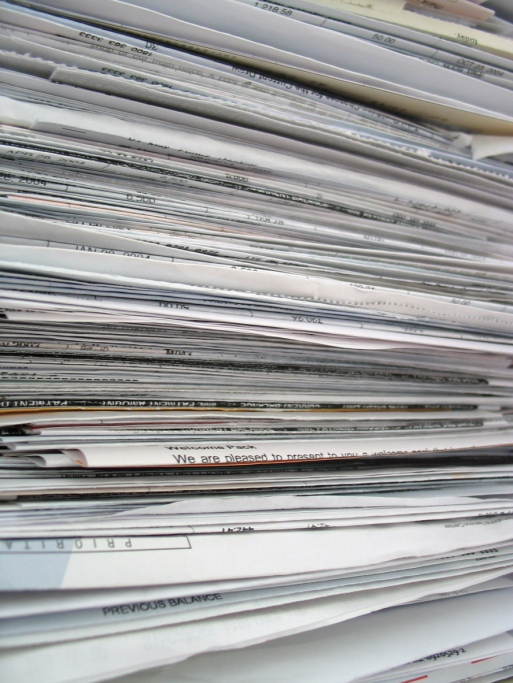 States should try to simplify the process of reapplying for public benefits, such as health insurance and food stamps, so fewer people temporarily lose their benefits, according to a new report.

People receiving benefits often face problems reapplying and temporarily go without, hurting their families and resulting in more administrative work for states, according to the March 20 report from the Center on Budget and Policy Priorities, a national organization that develops policy options to combat poverty.

Called “churn,” this cycle of gaining and losing benefits can “trigger a cascade of acute problems, even if benefits can be restored retroactively,” the report states.

“People commonly find that their case has closed at the supermarket check-out counter,” the report reads. “They similarly may not have coverage for a medical visit, or may be turned away from their child care provider and not be able to go to work that day.”

The cycle can contribute to poorer outcomes, such as people not receiving medical care or being able to fill a prescription, or children losing access to a high-quality care provider.

Churn can also waste taxpayer dollars by creating more casework, an issue that is important “for states that are facing increased demand for services and strained budgets,” the report states.

A U.S. Department of Agriculture six-state study of the federal food-stamps program found that in 2011 states spent about an additional $80 to process eligibility for each household that churned, according to the report.

States should take strides to measure churn and then try to minimize it, the researchers conclude.

“Reducing churn in public benefit programs can be a daunting task,” the paper states. “It is one, however, that states increasingly are paying attention to, as it has the potential to improve both coverage rates and administrative efficiency.”

Cycle of Reapplying for Public Insurance Can Hurt Beneficiaries