Empathy: The Future of Dementia Care 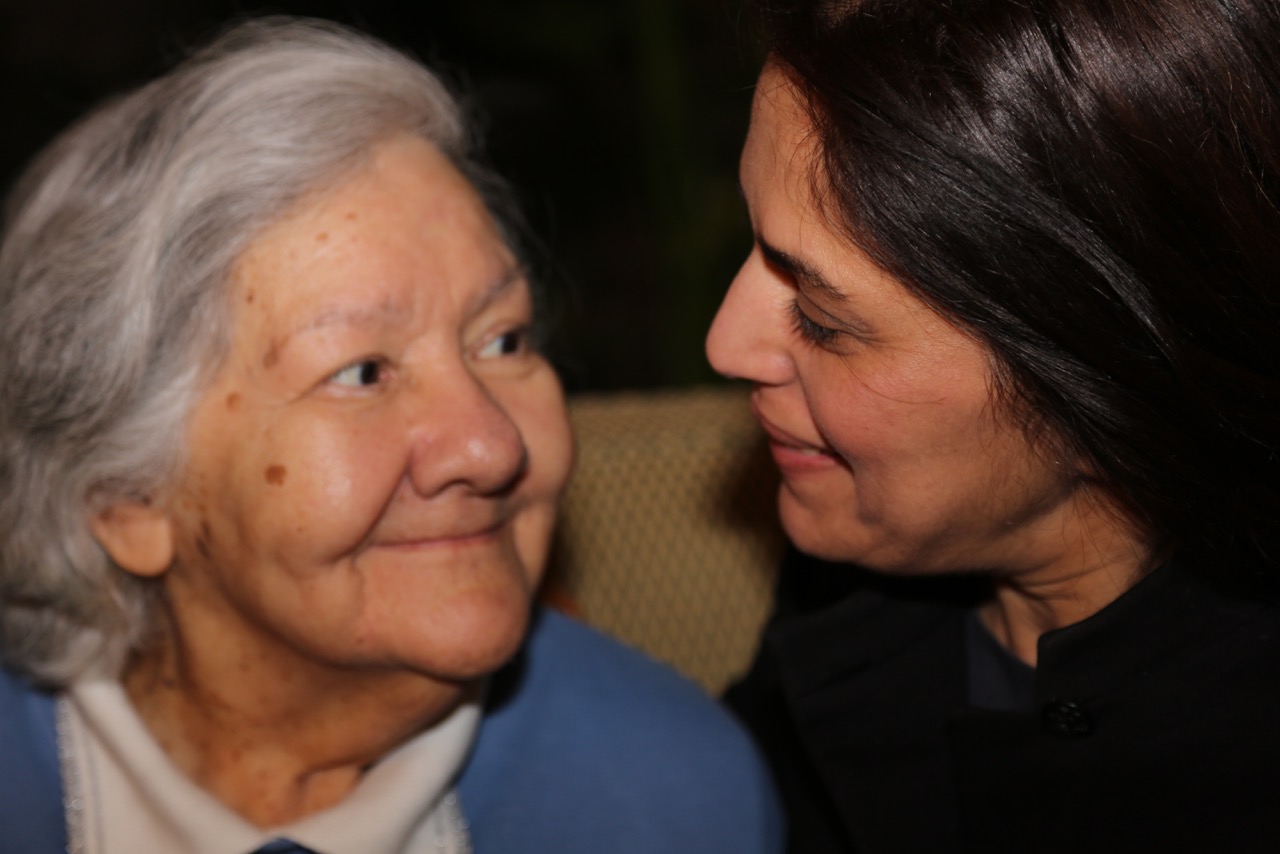 Imagine you’re losing your mind. Imagine most of the life you’ve led is now slipping away from dementia.

And it’s one of the best things that has ever happened to you.

While it’s hard for most people to imagine dementia in a positive light, aging experts say the benefits can offer precisely those aspects of humanity many have sought their entire lives: living in the present moment, breaking social conventions, and softening expectations about who we should be.

Most important, it may also be an opportunity for patients and caregivers to meet in a new world of empathy and acceptance.

“When you strip away those layers, often the person you are inside becomes more apparent,” says Dr. Allen Power, a national dementia expert and author of the book “Dementia Beyond Disease.”

While those with dementia may become forgetful, agitated or angry, there are other behaviors that may be seen as beneficial: more patience, kindness or a new curiosity about life, including a deeper appreciation for nature.

Most importantly, this new approach encourages caregivers to appreciate the full range of emotions inside those with dementia.

At a recent conference in Pasadena sponsored by the California Culture Change Coalition — which is leading the charge to improve conditions in skilled nursing facilities — Nancy Schier-Anzelmo of Alzheimer’s Care Associates guided nursing home operators and staff through an empathy session.

She began with this poignant observation.

“None of you said you would live in one of your own communities,” she says. “That’s what drives me every day.”

“That gerontologist in me just cringes when we treat older adults like children,” she says.

Her advice for these communities: ignite residents with custom solutions based on the resident’s history.

“It’s the magic pill of joy, engagement, and music.”

After consulting with the staff, the next time she visited, residents had a gardening club and traveled regularly throughout the area. Instead of nursery rhymes, they were reading Walt Whitman and performing Edgar Allan Poe’s “The Bells” — complete with ringing bells.

Alive Inside, winner of the Audience Award at the 2014 Sundance Film Festival, documents the efforts by Music & Memory founder Dan Cohen to inject music into nursing homes by populating iPods with custom playlists for residents — often with profound results. Residents “come alive” when the brain is engaged by the powerful and emotional music from their past.

Imagine being stripped of your car and home, then placed into a facility with complete strangers supervised by strict rules that promote feelings of helplessness and despair. Freedom and control are often the first casualties — especially for dementia residents.

And when these older adults act up or rebel, they’re often punished.

“When they don’t fit, we sedate them,” says Power.

When Schier-Anzelmo asked conference attendees to write out their favorite life events, the lists included experiences typically forfeited by residents: nature, music, massages, spirituality and — most popular of all — laughter.

“Very little attention is paid to how we perceive the human, how we define the humanity of people living with dementia,” says Dr. Richard Taylor, who authored “Alzheimer’s From the Inside Out” after he was diagnosed with Alzheimer’s disease a decade ago. Taylor’s mission is to humanize those with dementia who should be shown empathy and acceptance rather than stigmatized and warehoused.

Aging pioneer Dr. Bill Thomas uses a shocking comparison to illustrate this point for the long-term care workers he trains. He takes them to the nearest cemetery and shows them the endless rows of burial plots.

“These people are dead,” he says, then points to the nearby long-term care facility. “Those people are alive. They’re 100% alive.”

Still, many dementia experts intimately understand the frustrations of the disease.

“If you tell me 50 times ‘nose above toes’ I’m going to hit you,” says Elizabeth Gomes, a 25-year geriatric occupational therapy veteran. “Do not put a baby toy in front of me. I will throw it at you.”

The key to success for caregivers: Non-verbal communication.

Debra Cherry is helping caregivers become experts at this. She and her staff have developed training tools that encourage a three-step “IDEA” approach for caregivers: identify the difficult behavior, educate yourself on the causes, and adapt solutions to solve behavioral “problems.”

“Your staff need to be taught to be empathic and exploratory,” says Cherry, executive vice president of the Alzheimer’s Association California Southland Chapter. “Figure out what triggers a behavior and try to fix it.”

A variety of triggers can set off dementia residents: complicated tasks, bright lights, overcrowding, and excessive noise are just a few.

Cherry described one resident who regularly tried to leave her facility in the mid-afternoon. Staff members then created videos of her favorite show, “Bonanza,” which she watched every day at 3:00 p.m.

She never tried to leave again.

One of the greatest challenges for long-term care facilities is that caregivers are often neither well-paid nor highly-educated. Cherry cites a 5th grade reading level as typical, so has tailored training materials for them.

“They’re trying to do a good job,” says Gomes, “but they don’t understand why this person is making it so difficult for them.”

Improving the lives of dementia patients depends largely on adding meaning to their lives, sometimes by giving them an important role in the community.

One long-time news junkie was offered the job of reading the morning newspaper to residents.

“The behaviors he was presenting went away because he had a job, he had a role,” says Cherry.

Dementia has often been called “The Long Goodbye” since it often means a slow, progressive death. Others have called it “dying twice” — first losing one’s mind, then body.

Today’s new focus on empathy means respecting dementia in all its forms.

“Sometimes the best activity is sitting silently, holding hands and being with them,” says Power. “Being is as important as doing.”

Empathy: The Future of Dementia Care