Surfing the Wave of Aging Latinos 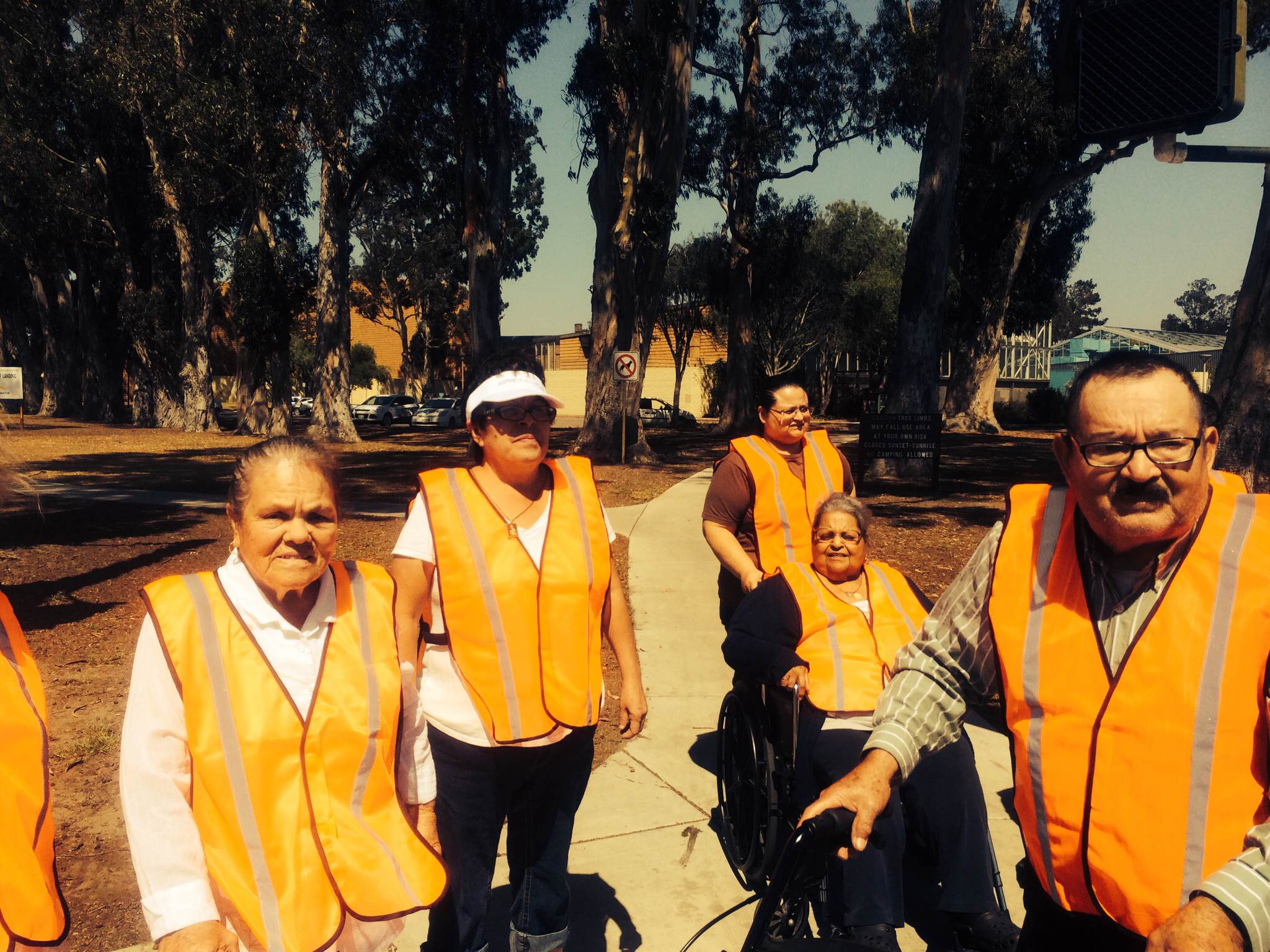 Meanwhile, the aging Latino population is one of the fastest-growing demographics nationally, thanks to “a very high life expectancy among Hispanics,” according to noted aging researcher S. Jay Olshansky of the University of Illinois at Chicago.

The challenges of aging are often multiplied in the Latino community, where family and cultural identities are critical, yet lost in a world where seniors often don’t know the language, watch their children disperse, and suffer from loneliness.

“We know that for Latino seniors the biggest problem is isolation,” says Maria Becerra of the Long Beach-based Community Hispanic Association.

The nascent Latino Age Wave program intends to change that.

Launched by Oakland’s Hispanics in Philanthropy (HIP) in the wake of the seminal “The Latino Age Wave” report by Atlantic Philanthropies, the initiative addresses pervasive problems faced by older adult Latinos.

Central to the initiative is HIP’s partnership with six California non-profits who already have tight Latino alliances inside their local communities.

Many of the problems faced by Latinos in American culture are exacerbated by aging: poor knowledge of health and wellness, little understanding of savings or retirement, transportation woes, unaffordable housing, and minimal tech savvy. Frequently, Latinos can’t access social services, and don’t even know about options to citizenship; few, for example, know that in some cases the U.S. citizenship test can be taken in Spanish.

“It’s very confusing, especially if they’re coming in with a language issue to begin with,” says Hernandez. “They’re depending on their families to understand and navigate through these systems.”

These California Age Wave members are a cross-section of the Latino community with a common thread: they focus on Latinos, but typically not aging.

In Long Beach – which is nearly half Latino – the Centro Community Hispanic Association has now trained 26 “promotoras,” or health educators, who reach into the elder Latino community to help them access services for a wide swath of issues: transportation, housing, public safety, work force development, and health – including mental health.

“Covered California was one of our biggest themes,” says Becerra. “Everybody was confused to say the least.”

The volunteer promotoras, ranging in age from the mid-50’s to 78, graduated in March from a 15-class training course that met once a week.

Becerra said it was most heartening to see the group mature and coalesce during the training – even sharing home made meals.

“They really started to grow and become more confident and empowered,” she says.

About 90% of California janitors are Latino, according to San Jose’s Building Skills Partnership, an advocacy group for janitors in San Jose and Los Angeles.

With the HIP grant, the partnership also trained its own promatoras, but with a twist; they meet with janitors around 10 p.m. during their “lunch.”
“We didn’t understand how big the need was over health and wellness,” says Luis Sandoval, project manager for its Age Wave initiative. “If we don’t begin to address it, it’s only going to get worse.”

In Salinas – which is about 80% Latino – the local Central Coast Center for Independent Living used its Age Wave grant to launch the Aging Latinos in Action group, which is busy training about a dozen core members in community organizing. Starting in June, they successfully requested improved safety measures at a deadly crosswalk. Next, they plan to address the drugs and prostitution plaguing a motel behind the affordable senior living community where most of them live.

Alicia Hernandez Sanchez says that underlying most concerns of Latinos – housing, healthcare, and income — is a fundamental issue.

“The first thing they want to work on is safety,” says Sanchez, associate director of the center’s Monterey office.

The Latina Breast Cancer Agency works with 2,300 women throughout San Francisco County, offering them free breast cancer screenings. Most are low-income, undocumented, and speak only Spanish. Many work multiple jobs and are caregivers of a parent.

For these aging Latino women, the burdens of time and money are often crushing.

Oliva Fé, who heads the agency, says the biggest problem of all – in a county famous for excellent services to the poor – is information.

“We’ve got all these resources, but how can the people access these resources if they don’t know about them?” asks Fé. “That seems to be a recurring theme – access.”

“These are the types of programs that can really, really alleviate some burdens,” she says.

The two-year, $50,000 partnerships are funded through July, 2015. HIP also funds a handful of initiatives in Colorado within the Denver metro area.

In August, Age Wave representatives from both states met in Los Angeles to share their successes and challenges.
One goal is to align with national alliances like the National Hispanic Council on Aging to promote healthy aging.

Throughout California, the experiences of Latinos are often mirrored by those in Marin County, says Cecilia Zamora, who heads the Latino Council, based in San Rafael, which is using its HIP grant to create a community advisory team.

“Marin County has a plethora of aging services with almost no cultural components in most of the agencies providing those services,” says Zamora.  “There is a tremendous need to make these service provision changes now.”

Surfing the Wave of Aging Latinos