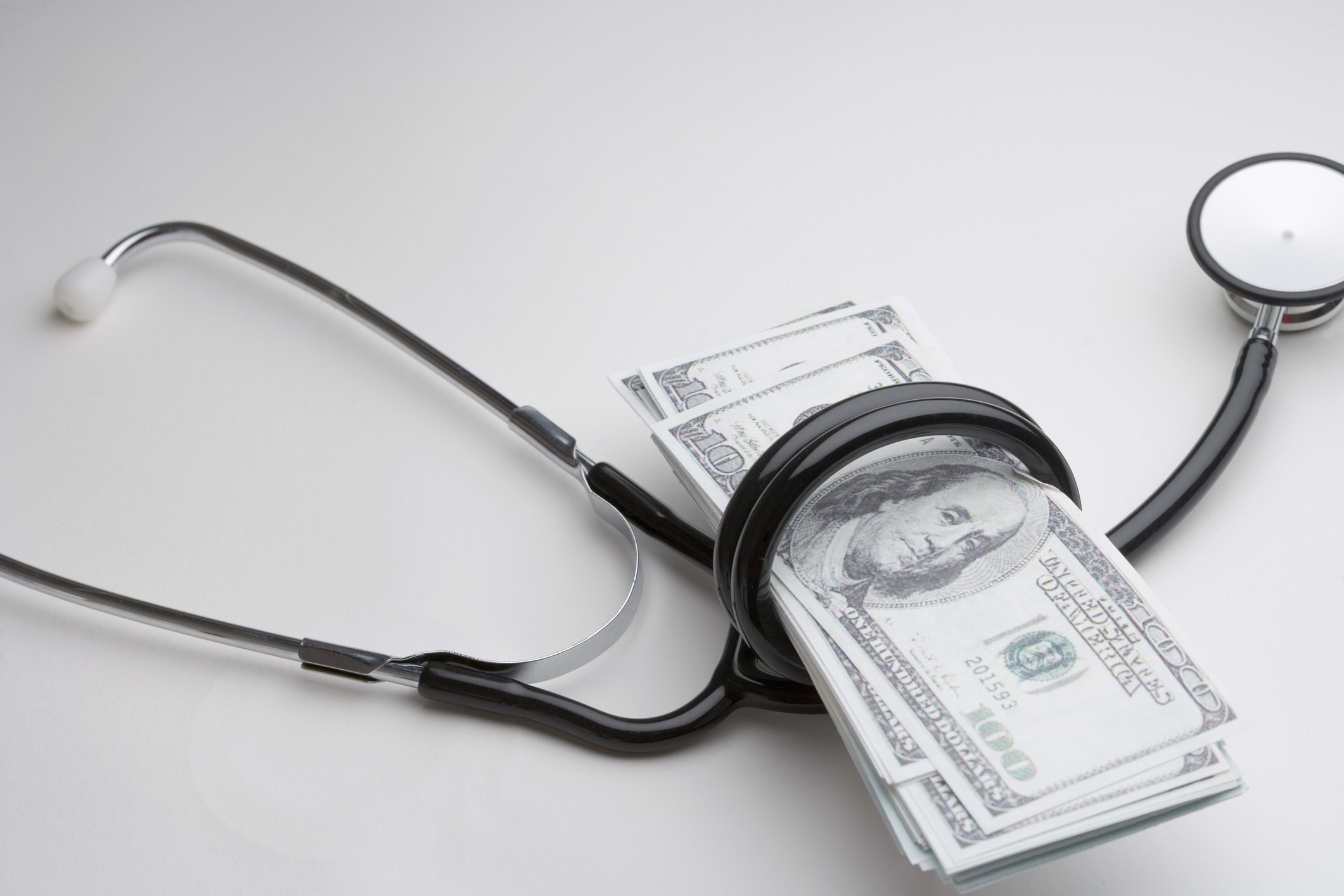 In California’s state Capitol, they call it counter-cyclical, a mundane term used to describe the volatile rollercoaster effect of a bad economy on government-run social programs. As the economy and tax revenues decline, demand for many state-run programs increases, putting more stress on the budget just when it can handle it least.

The grand daddy of all counter-cyclical programs: Medi-Cal, the state and federal program that provides health care for the poor.

Medi-Cal is California’s version of the nationally implemented Medicaid program and it provides more than 7.7 million low-income families, children, and elderly, and disabled Californians will health care and other vital human resources. Costs for the program are split by the federal and state governments, with a total price tag of about $53 billion this year.

On the surface, Medi-Cal costs in the state’s general fund appear to have risen by about 40 percent over the past ten years, increasing from about $9 billion in 2000-01 to $12.7 billion this year. That increase was driven by rising health care costs and changes in the rules that made more people eligible for the services.

But even that increase obscures the fact that the federal government, as part of the 2009 stimulus bill, dramatically increased its share of the costs. And that extra federal aid is about to expire, leaving California taxpayers responsible for a larger portion of the costs. Without the cuts adopted as part of this year’s budget negotiations, the state’s costs were projected to rise to $17 billion next year, a 40 percent increase in one year alone.

That shock to the system comes at the same time as the state’s economic problems have led to more unemployment, more poverty and more people dependent on the state for their health care. Meanwhile, the federal health reform bill passed last year envisions another big expansion of the program, albeit one funded largely by the federal government.

“It is tragic that we’re facing this historical downfall when health reform is just around the corner,” said Assemblywoman Holly J. Mitchell, D-Los Angeles.

The passage of the Affordable Care Act by Congress and President Obama in 2010 was a national call for all citizens to receive some form of adequate and affordable health care. It lays out a series of health care requirements for states to fulfill within the following decade.

Among other things, the new law requires that health care programs like Medi-Cal will not only have to expand the health services they provide but that those expanded services be made available to a more diverse population. The federal government then reimburses states like California for most of the costs of implementing the changes required by the law.

“If you take into account all ten years of the first implementation and you pencil it out, the federal government is bearing something like 98 percent of the cost,” said Anthony Wright, Executive Director of Health Access, a statewide health advocacy organization.

But the question of whether or not California can seize those federal funds rests in part on the state’s ability to fund initial improvements to the Medi-Cal system within the next two years before most of the federal requirements take effect.

For example, the Affordable Care Act requires that Medi-Cal be made available to all individuals within 133 percent of the federal poverty line – about $14,500 per person — regardless of whether or not they have children or are disabled. That would add an estimated 2 million people to the Medi-Cal rolls, according to the non-partisan legislative analyst.

California managed to implement this provision ahead of time by requiring counties to provide health services for this particular population. As a result, the state negotiated an agreement with the federal government that should bring an additional $10 billion to California, paid out over the next ten years.

But the federal call for expansion is at odds with the statewide call for frugality. With a $26 billion budget gap to fill, legislators have approved roughly $1.6 billion in cuts to Medi-Cal.

Funding for Medi-Cal is far-reaching and affects programs administered by state departments outside of the Department of Health Care Services. It directly funds services, such as In-Home Supportive Services, primary, and acute care, and it provides funding for programs operated by other departments, including the Departments of Aging, Developmental Services, and Mental Health.

Because the money is used for so many different programs, the effects of budget cuts are diverse and far-reaching. Not surprisingly, so is the public outcry.

Assemblywoman Mitchell estimates that at least one thousand people came to her sub-committee to testify against proposed cuts during eight hearings spread over two weeks.

“With Medi-Cal, it was a very diverse group,” Mitchell said. “One particularly poignant witness was a woman who was disabled at the hands of her ex husband…she suffered multiple strokes and we she used a motorized wheelchair…these motorized wheelchairs are very heavy and they burn through batteries. With some of these cuts, she won’t be able to get those batteries she needs for her wheelchair.”

“Its unfortunate that Medi-Cal is seen as a big item to cut rather than an essential funder of our health care system and as the main way by which the state gets federal dollars back,” said Wright.

But there’s no arguing with an empty bank.

“When there’s going to be major cuts, then health and human services is first in line. (Medi-Cal) is the biggest line item in the budget,” said Wright.

Independent of the reforms required by the new federal law, California is at the shore of significant influx in Medi-Cal enrollment. With a generation of post-WWII baby boomers reaching age 65 this year, the number of elderly Californians newly eligible for Medi-Cal could increase, and that has huge implications for the cost of the program.

“While the largest group of beneficiaries (75%) is families and children, a disproportionate share of Medi-Cal spending (63%) is for seniors and persons with disabilities,” said a 2010 budget report by the LAO.

It costs the state about $2,200 per year to provide care to the typical low-income child on Medi-Cal and $2,600 for his or her parents, according to a recent report by the California Health Care Foundation. But it costs $9,400 for the typical senior and more than $15,000 for a disabled child or adult.

But health department officials and Assemblywoman Mitchell both stated that the state has no choice but to implement budget cuts.

“With growing enrollment and rising costs for providing medical services, including prescription drugs and inpatient and outpatient services, the state must live within its means,” said Cava.