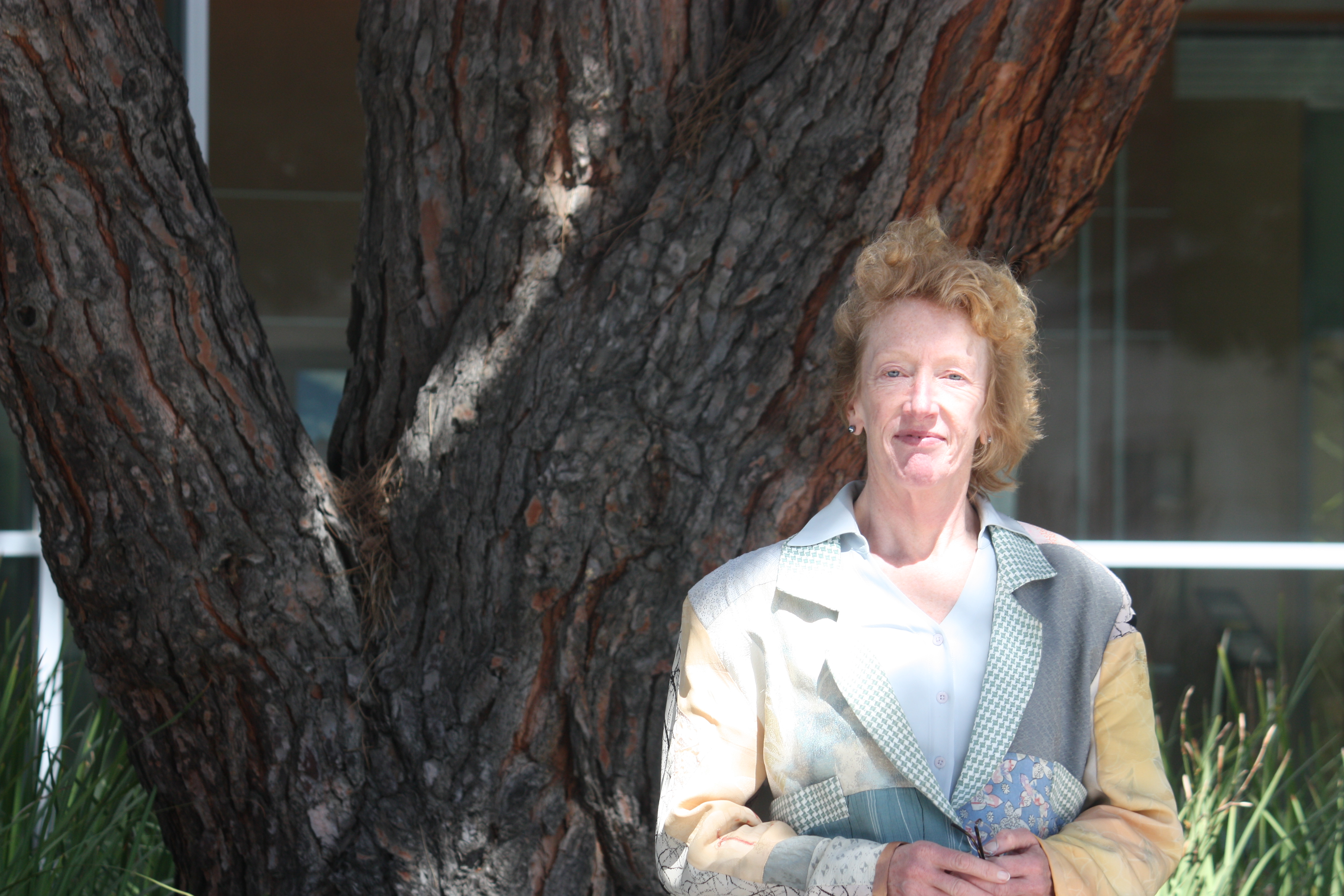 In Salinas, health officials could soon issue a new warning: Don’t even think of applying for a job at the Monterey County health department or the county hospital, Natividad Medical Center, if you smoke.

Monterey County public health director, Dr. Hugh Stallworth, said staffers are currently drafting a policy that would make the county’s health department the first in the state to hire only non-smokers. It’s a question of walking the health department talk, Stallworth said.

“We teach people how to be healthy. It seems counter to our philosophy, to our mission, to our vision, to hire people who are engaging in many of the practices we consider exquisitely harmful,” Stallworth said. “The activity that kills more people than any other is smoking.”

“Just from a practical standpoint, it costs less for the county to hire non-smokers,” Parker said. “Many people who work for the county work for us for decades. The ill effects of smoking are severe and get worse as time goes on.”

Smokers cost their bosses $1000 a year more than non-smokers, according to Bureau of National Affairs stats cited by the county. What’s more, the BNA says smokers are 50 percent more likely to skip work than their non-smoking counterparts and they’re twice as likely to have on-the-job accidents.

But some Natividad Medical Center staffers contend a no-smoker policy is intrusive and unnecessary.

“I don’t like it,” he said of the policy, noting that employees who smoke do so far away from non-smokers and puff on their own time. “There’s a smoking section on the grounds.”

About 100 feet from Natividad’s Emergency Room entrance is a converted bus stop that employees call the smoking shack where the smell of stale cigarette smoke hangs in the air.

Inside, on a recent Tuesday afternoon, a woman in blue scrubs sat alone on a hard wooden bench sucking on a cigarette and waved off a reporter’s questions.

But registered nurse Sara Godoy de Cervantes, a 13-year employee and non-smoker who was headed to the hospital to begin an evening shift, was quick to offer her opinion.

“Isn’t that discrimination?” she asked. “Everyone has a right to do what they want with their body.”

“It’s a bad idea because everybody needs a job,” said Reyna Henry, also a non-smoker who’s worked in the hospital cafeteria for two years.

Still, a handful of private hospitals around the country, including Community Hospital of the Monterey Peninsula, also in Monterey County, have moved from smoke-free to smoker free.

Last April, Community Hospital put potential hires on notice: only non-smokers need apply. Spokeswoman Brenda Moore said employees now take urine tests for illegal drugs and nicotine. If they fail either one, the hospital rescinds their job offers. Moore reported no trouble hiring staff and no other problems with the policy.

The California Hospital Association hasn’t tracked how many California hospitals have enacted smoker bans. But California’s biggest healthcare institutions, including California Healthcare West and Kaiser Permanente, have not done so.

This approach—targeting the tobacco-addicted individual—angers Dr. Michael Siegel, an anti-smoking activist and professor at the Boston University School of Public Health. “Unemployment is bad for your health, too,” Siegel said.

In the 1990’s, he crisscrossed the country testifying before hundreds of city councils, many in California, in favor of smoking bans. But he said that when some in the anti-smoking movement turned punitive, he felt compelled to speak out.

“Why not just hire people who are thin and eat well and who exercise?” Siegel asked.

Stallworth said the health department had no plans to bar the obese or those who engage in other unhealthy activities from employment.

The county has not released specifics of its proposed smoker-free hiring policy, and officials have not set a date for a Board of Supervisors vote on it.

An aide to Parker said county attorneys are researching any legal impediments before the policy goes before the board, but she said she didn’t know what those might be.

The Monterey county counsel’s office didn’t return calls, but in February, a trade publication for hospital administrators, Becker’s Hospital Review, published an article that warned that smokers could begin to challenge policies barring them from employment by arguing that tobacco addiction is a disability protected under the Americans with Disabilities Act.

But Siegel noted that outside of the 29 states that have enacted smoker’s rights laws (California is not one of them), smoker-free workplace policies appear to pass legal muster.

Still, he contended that it’s not only discriminatory to deny jobs to smokers; it’s also counter-productive.

“By eliminating smokers, you’re precluding a lot of highly qualified people. I’m not sure that’s to the patients’ advantage, ” Siegel said. “ President Barack Obama would not be eligible for employment at any of these institutions.” The president is reportedly tobacco-free now, but like a lot of smokers, he’s relapsed before and could do so again, Siegel said.