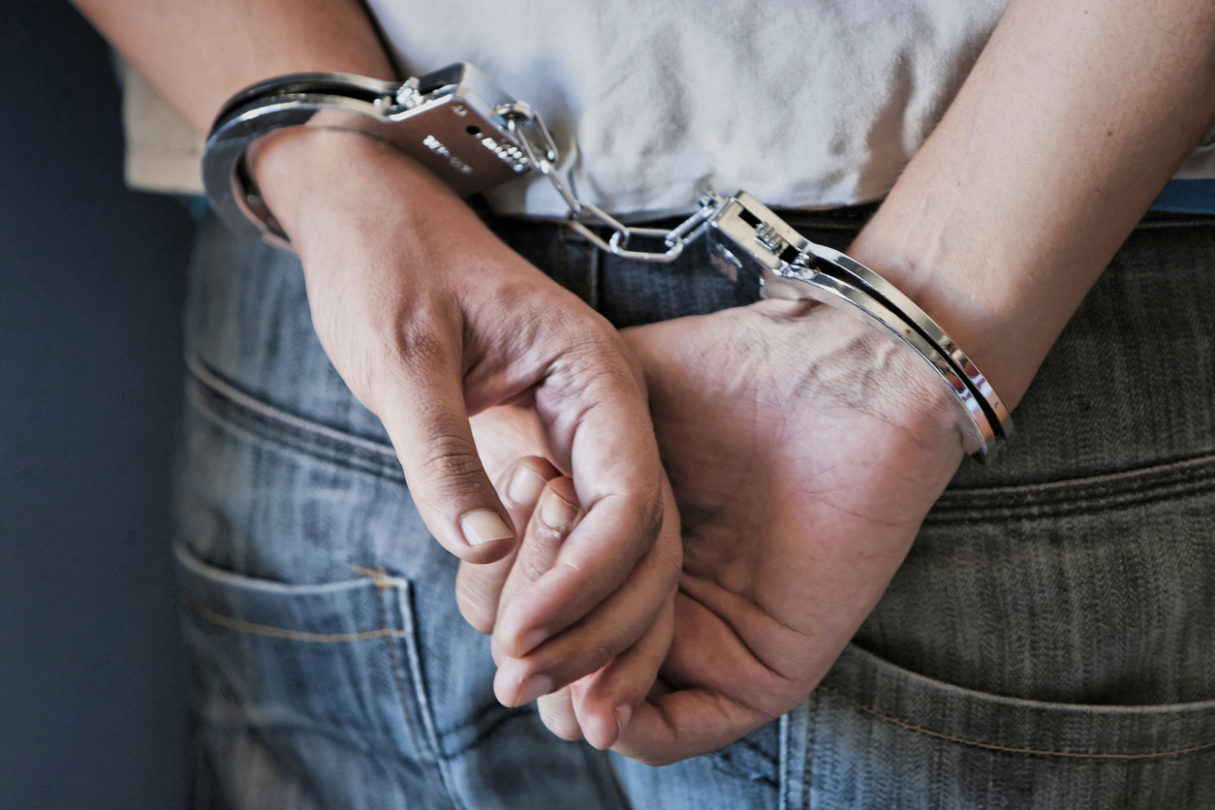 One year after securing $37 million in state funding for programs that keep young people out of the criminal justice system, an assemblyman from Los Angeles is seeking to more than double support for the initiative in next year’s budget.

“Research has clearly shown that community-based responses to adolescent misbehavior is much more effective to get young people back on the right track compared to the system we’re using now,” said Michael Harris, a senior director at the Oakland-based National Center for Youth Law, which is supporting the request. “It’s much less expensive, and so we can help many more young people with the same amount of money. And we don’t throw away all that money that we’re throwing away now.”

Almost two thirds of the 56,000 youth arrested in 2017 committed only minor offenses, according to California Department of Justice data. These include shoplifting, fighting, underage drinking, smoking cannabis, running away and violating curfew.

“In other words, kids just being kids are being incarcerated, and that must stop,” Jones-Sawyer said during a recent press conference to announce the request. “We need to educate our youth, not incarcerate them.”

Money from the first round of the Youth Reinvestment Grant has yet to reach the programs its intended to fund. The Board of State and Community Corrections, which administers the grant, is currently reviewing applications and is expected to announce the recipients in mid-June, said Shelli Jackson, the assemblyman’s senior legislative aide.

More than 60 cities, counties and tribes have applied for this year’s grant. The requests total $53.5 million, more than the amount currently available, Jones-Sawyer said. He noted that the initial grant of $37 million was supposed to last three years.

“You can see what the need is,” he said. “It’s overwhelming.”

Commander Gerald Woodyard with the Los Angeles Police Department said his agency supports allocating more money toward community-based youth diversion programs. The department is has already reduced youth arrests and is sending some kids to these types of programs, but doesn’t have enough money to fully meet the need, he said.

Frankie Guzman, director of the California Youth Justice Initiative, a juvenile justice reform movement at the National Center for Youth Law, believes he personally would have benefitted from a diversion program as a teenager, had one existed. At age 15, Guzman was sentenced to 15 years in state juvenile detention for armed robbery. He said he committed the crime to help a friend whose family was in financial trouble, and was too immature to realize there was a better way to approach the problem.

After six years in detention, Guzman was released, more traumatized than when he entered, he said.

“It made me much worse,” he said. “I was released with a significant amount of post-traumatic stress and I would say a lot more emotional turmoil than I had going in.”

Guzman eventually received counseling and support through a program at Oxnard College and has since become an attorney. But he said he’s met many other young people that have been harmed, rather than helped, by the juvenile justice system.

Some jurisdictions, such as Los Angeles, already have youth diversion programs. But Guzman said by providing a state-funding stream through the Youth Reinvestment Grant, more cities, counties and tribes could start these programs or expand on what they already have. He said the programs can help address underlying problems such as abuse, mental health issues and poverty that push some kids to commit minor crimes.

“Rather than seize upon these opportunities to help young people in crisis, we incarcerate them and we create this consciousness and this narrative that they are bad kids, and they come to believe that,” Guzman said. “It sets them on a path toward destruction. As a recipient of that form of justice and as a recipient of the consequences, I want to a part of the change.”