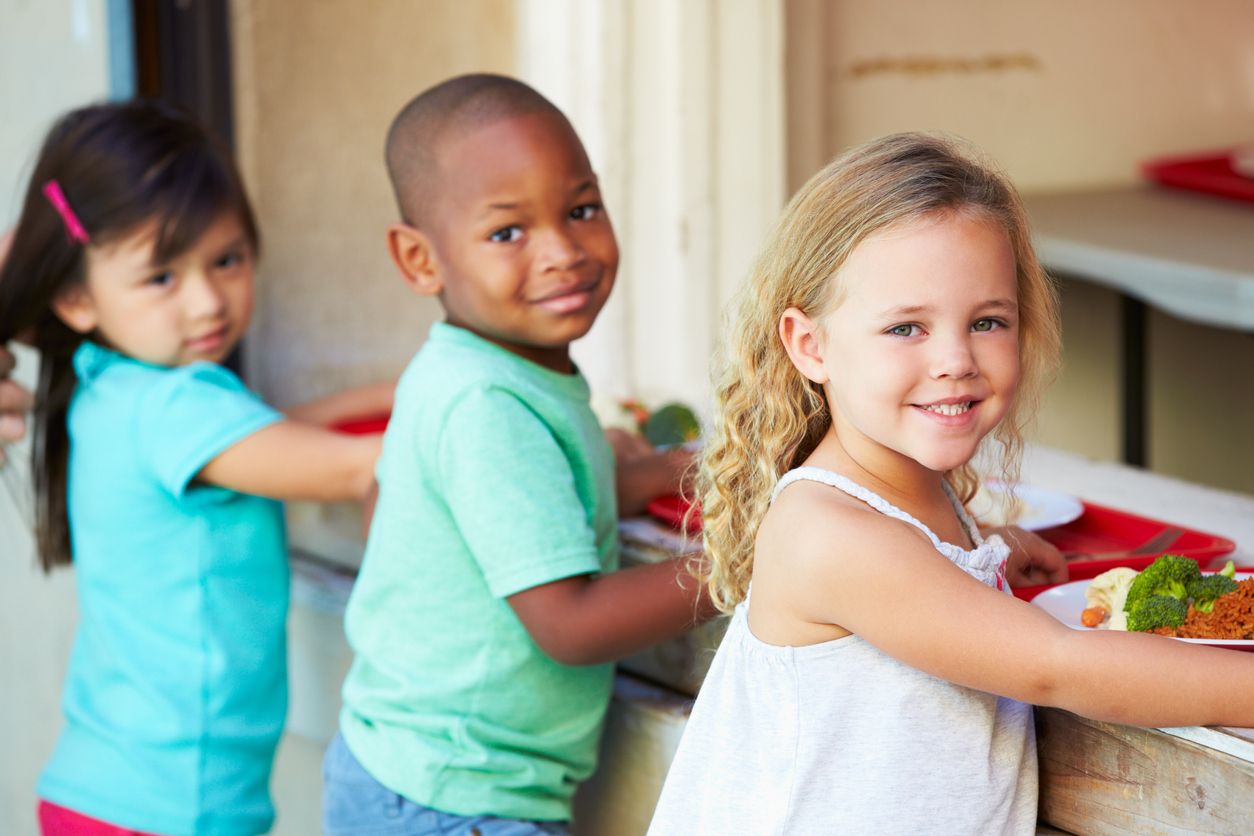 Throughout California, low-income public-school students in grades kindergarten through 12 are guaranteed at least one free or low-cost healthy meal each school day.

That same law doesn’t apply to public preschools or to child care programs operated by school districts or county offices of education that serve low-income children. But that could soon change.

“I was a product of a state preschool program and now I’m an assembly member,” said Limon, “and it has never been lost on me that the early investments we make in children have the capacity to yield better health and educational outcomes.

“We have been making strategic investments to build up our child care system,” she noted, “but funding for meals has not kept up.”

To be eligible, child care programs would have to participate in the federal Child and Adult Food Care Program (CAFCP), which provides reimbursements for healthy meals and snacks at low-income child care centers. The proposed legislation uses federal school lunch guidelines for what constitutes a nutritious meal.

The reimbursement, however, is the same amount in all states, even though California’s labor and living costs are higher than many other states.

Child care programs serving low-income children received food subsidies from the state until 2012, but after the recession the budget was cut.

Private daycares that serve low-income children and participate in CAFCP would also be eligible for assistance. Lynne Bradshaw owns and operates the Playhouse Child Development Program in Lincoln, California, and receives assistance from CAFCP. She sees nutritious meals as crucial to her students and their families. Licensing requirements don’t require the program to serve healthy food, but Bradshaw believes that “offering healthy choices is a large part of early education and that’s why they are able to learn.”

Bradshaw serves fresh produce at her child care program. The cost has cut into her profits, she said, but the fruits and vegetables are also a part of the program’s curriculum.

“We don’t just serve healthy food, we talk about why it’s important to the kids and to their parents, and when one child sees another enjoying a fruit or vegetable, they’re more likely to try it too.”

If the law passes, eligible preschools and child care programs would support nutritious meals with an additional 23 cents for every breakfast and lunch they serve. That can go a long way. According to research published by the Nutrition Policy Institute at the University of California,in 2013, an additional ten cents in state funding doubles students consumption of fruit during school breakfasts.

“We have determined that early childhood education is so important for grasping skills early on such as reading, but any child who is hungry can’t pay attention and is at risk for falling behind, and staying behind,” said Ritchie.

Many family child care providers struggle to serve healthy foods, many owners are low-income themselves, according to California Food Policy Advocates (CFPA) in Oakland, which is a sponsor of the bill. “If you can’t put food on the table for your own family, imagine how hard it is to put food on the table for kids in your care,” said Melissa Cannon, a policy advocate at CFPA.

At Sandra Cumplido’s family child care program in Chula Vista, half of the children come from low-income households and many are there from early morning until six. Cumplido goes to local farmers markets and low-price supermarket to supply fresh produce for the children in her care.

“If they didn’t get fruits and vegetables here, they might not get them at all,” said Cumplido.

With funding from the proposed legislation, her food budget would go much further and shopping trips would be easier, said Cumplido, because she might not need to shop at multiple stores looking for sales and discounts.

She offers a variety of fruits and vegetables, and kids choose what they want.

Elizabeth Gaytan, also of Chula Vista, is one of Cumplido’s child care assistants, and Gaytan’s son, Mateo Gonzalez, 3, is in the child care program. “Three-year olds can be picky,” Gaytan said, “but it really makes a difference when he sees other children try fruits and vegetables, it encourages him.”

At home, said Gaytan, Mateo looks at the fruits and vegetables his mom gives him before deciding to eat it. “But then he gives it a chance, and he gets that from trying different things at day care.”

During and after the recession the proposed legislation would not have been possible, Assembly member Limon said. “But now we’re in a place where our budget allows us to have a conversation on how to expand the work we do for child care and preschool.”