In San Diego, an effort to restore justice 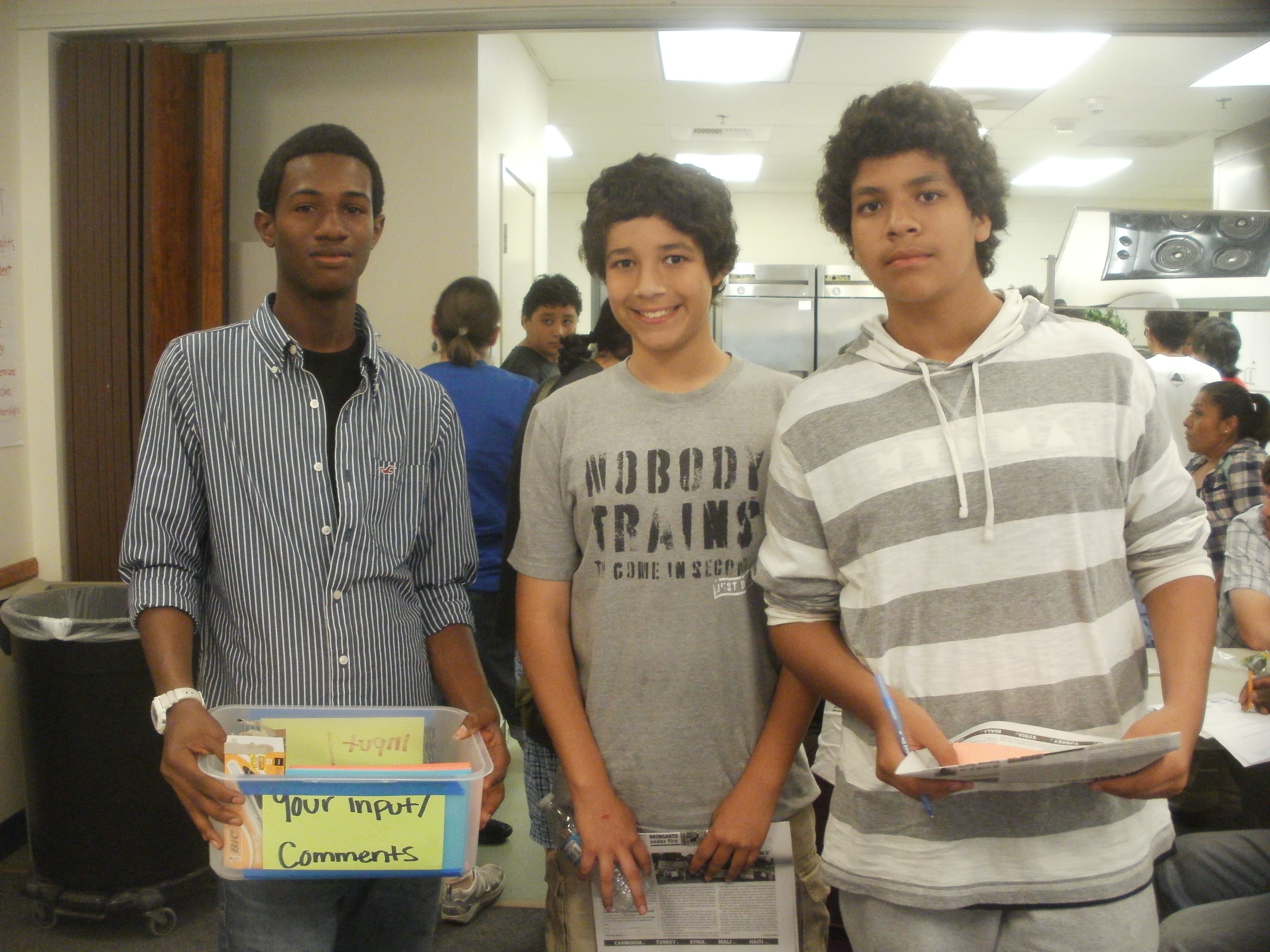 Southern California’s first juvenile system restorative justice project is close to being launched in City Heights, one of San Diego’s most diverse neighborhoods.

The program aims to keep first-time juvenile offenders out of the criminal justice system by putting them right back into the community they’ve offended – and by making them work with the victim to get both the offender and the victim back on track.

Mitchell Strand is coordinating with City Heights activists, initially through MidCity Community Action Network, to launch the program later this year. It’s modeled on the West Oakland program that started in 2008.

“The questions we ask are what harm has been done and to whom; what needs have arisen because of this; what does it take to make it right for the victim,” Strand explains. “It’s about rebuilding trust so that the victim feels safe in the neighborhood and creating a heightened sense of connection for the offender in the context of their community to keep them from reoffending and entering the criminal justice system.”

The San Diego program has been shaped through a year of meetings in the MidCity neighborhood, where residents have a disproportionately high rate of police contact and incarceration.

Dozens of youthful community advocates, like Mustafa Hamed, 15, participated in the workshops that hammered out the plan.

“I like this idea,” Hamed said after a workshop in August. “The current justice approach just punishes and makes a person’s future life pretty difficult and it doesn’t help anyone except the prison business,” he said.

The restorative justice pilot program is based on the work of Sujatha Baliga, in Oakland, who in turn credits the Maori in New Zealand for coming up with the underlying program concepts in response to the recognition that Maori youth were disproportionately ending up in New Zealand prisons.

Under the current proposal in San Diego, youthful offenders facing charges of burglary, theft, battery, assault or minor weapons charges, who have fewer than three prior contacts with law enforcement, will have the option to enter a restorative justice program.

At the outset, a program facilitator will meet separately with the victim and the accused, and with the community stakeholders to see if they are willing to participate in the program.

It’s critically important that the youth is willing and able to admit what he or she has done, Strand said. Without that honesty, the matter belongs in the court.

It’s equally critical that the victim participates, he said.

“The youth is going to feel awful because he has to confront the person they were going to hurt and perhaps did hurt,” Strand said. “It teaches empathy in a very painful way.”

The victim or victims work through a mediation-like process with the offender to figure out what will make the victim whole and what the youth owes his community – in the presence of community members, family and official representatives who will hold the youth accountable.

Baliga, of the National Council on Crime and Delinquency, said that the outcomes of such mediations have been extraordinary. “Sometimes there’s a forgiveness and deep healing of a relationship if there was one before the crime,” she said.

Sometimes, the process creates a relationship.

“We had one where a kid had stolen a young graduate student’s car, damaged the car and stole her Apple laptop. She lost her dissertation, but more importantly lost her sense of safety in her home and her community,” Baliga said. “Her boyfriend said how she had changed, how lost and angry she had come to feel since the crime.”

The first encounter was fueled by the couple’s anger, she said. But as time went on, the victim and her boyfriend grew to understand the youth and his frustrations, borne of poverty and his own disconnection from his community, family and dreams of becoming an artist.

By the end of the process, the victim had decided that she wanted the youth to paint a mural for her home, her boyfriend had helped connect the youth to mentorship and arts programs, and in the time that has passed since the crime, the youth has not reoffended, Baliga said.

In the Oakland program, the recidivism rate is now less than 15 percent, she said. That compares to recidivism rates of between 75 percent in California and 90 percent nationally for juveniles charged with the same crimes and processed through the juvenile courts.

The process promises and outcome that’s better for the victims and the offending youth, Strand and Baliga said.
“The current justice approach punishes, marginalizes and destroys the futures of our youth,” Strand said. “It keeps them in their community, where their family connections can help them stay out of trouble.”

For the victims, the process reduces the isolation and self-blame, the helplessness and anger they feel.

“The most common victim questions are: why me? What did I do? Were you watching me and waiting for your chance?” Baliga said. “We have a victim-blaming culture that leaves the victim isolated and in fear, rather than trying to help him or her heal and see how they belong in the community.”

While it’s widely understood that economically and ethnically disadvantaged youth usually lose their chance at the rest of their lives once they enter the system, the victims also can lose their connection to their community,

“The whole idea of restorative justice is to not make a victim a victim again,” said Dep. District Attorney Michelle Linley. “But victims have a really personal and traumatic experience that can leave them feeling isolated and helpless and very much alone.”

In San Diego, an effort to restore justice