‘We the Aging’ Key to Future, Says Provocateur 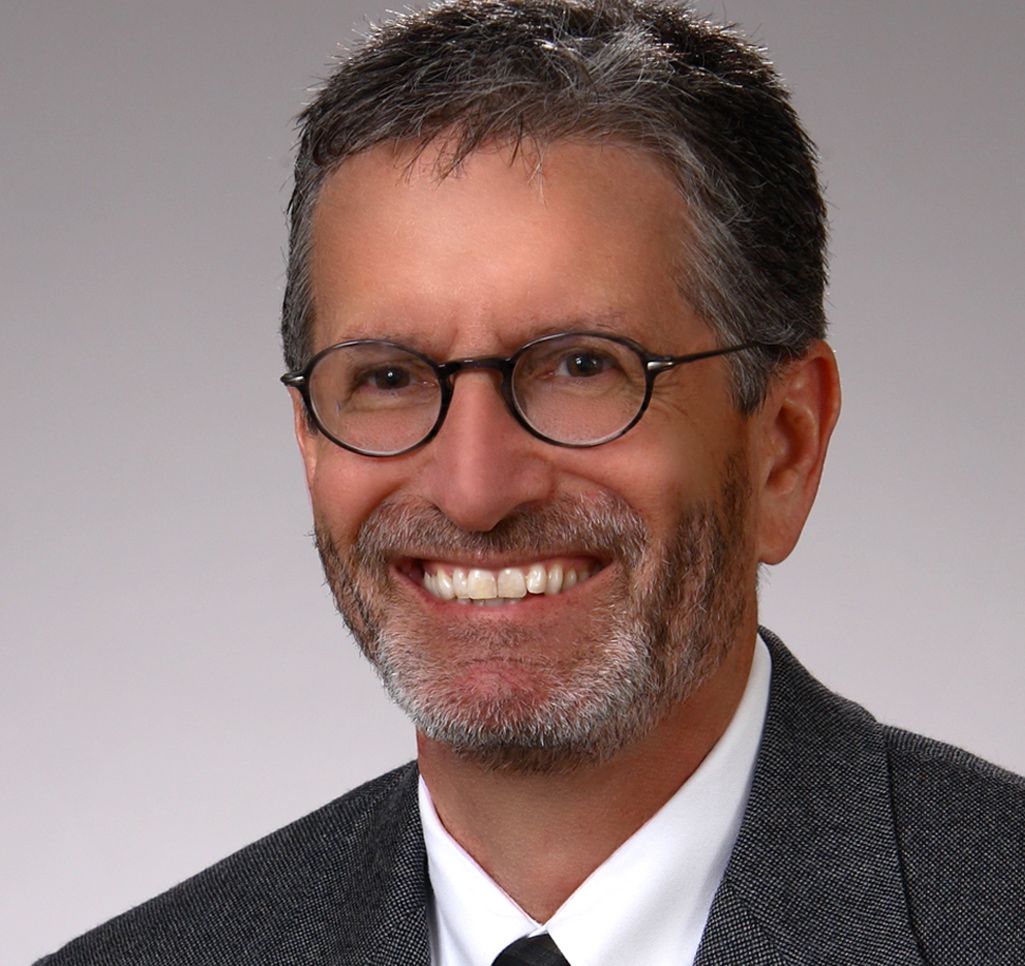 When Bob Woodward helped expose the tawdry secrets of the Nixon administration during the Watergate crisis, the Washington Post journalist relied heavily on a background source he met in a secretive D.C. parking structure: Deep Throat.

As a journalist new to covering aging issues for the California Health Report two years ago, I found my own Deep Throat located right in my backyard of Sacramento, a source who helped guide me through those early days of exploration.

Stuart Greenbaum had already solidified his reputation as a national authority on aging after editing the book “Longevity Rules,” a collection of provocative essays by 34 of the country’s leading aging experts. (For his efforts, Greenbaum won the 2011 Public Trust Award from LeadingAge, a national advocacy group.)

When we first met for coffee – as we often did before I relocated to Los Angeles – Greenbaum struck me as that very rare authority: he never lectured but instead proposed thoughtful ideas, listened carefully, shared jokes, and even swapped stories about his family.

Greenbaum, who turns 60 next February, shares a kindred rebel soul as reflected in his continuing love for alternative music and playing the harmonica, which he readily maintains keep him healthy.

And when it comes to discussing aging, Greenbaum is at his rebellious best. He speaks provocatively on various topics, especially the way aging authorities segment older adults outside society.

“I’ve listened to way too many experts on aging characterize older adults as a special interest group,” says Greenbaum. “We continue to talk about older adults as ‘them’ instead of ‘we.’ That’s probably the single biggest problem and concern is that we don’t see aging as an all-inclusive process. We see it as ‘those people.’ Until we appreciate the fact that we’re all aging. some of us just have more experience than others.”

Today, Greenbaum intends to act as a provocateur on the California Commission on Aging, where he was appointed with 17 others by the Brown Administration to address the stark realities of aging in a state woefully unprepared for problems like the continuing caregiver crisis, rising rates of dementia, and dwindling savings earmarked for retirement. (The commission has met twice, with two more meetings scheduled.)

“Most government agencies, I would contend, are more interested in policies and programs, which translates into who gets money,” he says. “Too often the big picture gets lost.”

And by big picture Greenbaum means this: the real effects on older adults.

‘There are a whole lot of brilliant (older) adults and you never see them on panels,” he says, citing in particular Stanford instructor and longevity curmudgeon Dr. Walter Bortz. “You never see them in the audience.”

The key to successful aging policies, Greenbaum insists, depends on “disruptive change” – radical new ways to reimagine aging. Without this, he adds, “you’re just rearranging the deck chairs on the Titanic.”

After serving as communications director for various state and national programs, Greenbaum ran his own public relations firm in the 90’s. Following early retirement, he became restless and first entered the aging arena as head of PR for Aging Services of California, where he was instrumental in changing its name from the archaic California Association of Homes and Services for the Aging.

Greenbaum then joined Eskaton, which operates independent and assisted living homes throughout northern California. But Greenbaum recently left Eskaton – in part because of disagreements over those very issues of big picture thinking – to follow his creative heart once more as head of Greenbaum Public Relations.
In an era of more than 70 million Baby Boomers – part of the greatest demographic shift in the planet’s history – Greenbaum scoffs at the idea that middle-aged adults know what they want when they get older.

Although many say they want to live at home, social isolation and its attendant ailments like physical disease and depression may make “community” a much better choice.

He offers other cheeky observations.

Many of the real solutions to aging, he adds, are solutions for everyone: more livable communities, better transportation options, and multigenerational living sites. Older adults need to be seen as part of a holistic world – vibrant and active cells in a larger organism.

The highest achievement in his professional career was being mentored by Edward Bernays, commonly known as “the father of public relations,” who contended that optimal PR also served the public good.

Eventually, Greenbaum hopes to embark on his most important project.

“Develop a national public education campaign that would encourage individuals and society to embrace aging and longevity.”

‘We the Aging’ Key to Future, Says Provocateur