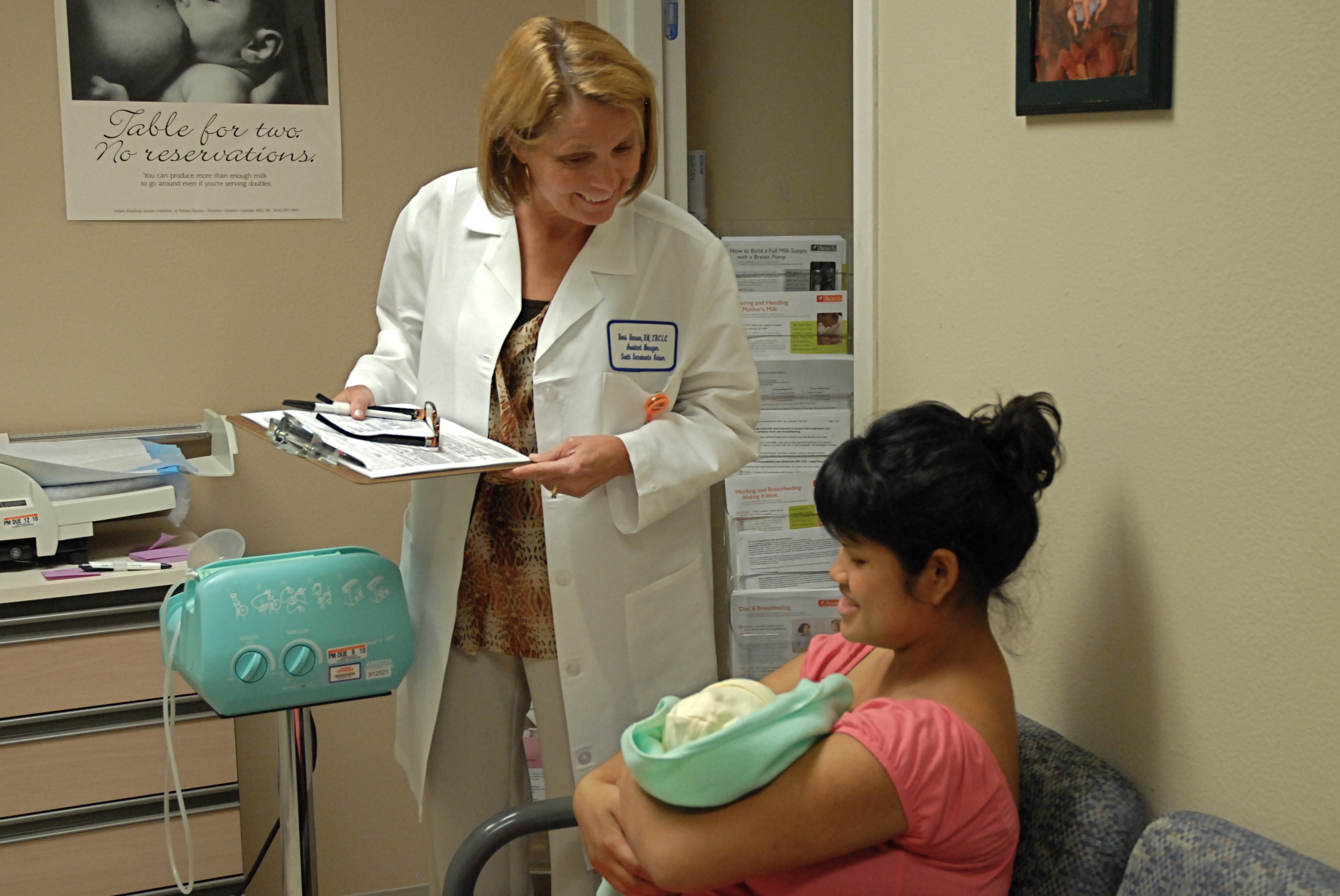 General anxiety disorder can be a devastating condition, one that warrants mental health services for 6.8 million American adults every year. But a new study suggests that over-diagnosis of the disorder, especially among the poor, is also an alarming issue.

Psychiatry continues to classify anxiety as an abnormal experience among people who are living in poverty, when stress is often a reasonable response to their circumstances, according to the study, “Is it Generalized Anxiety Disorder or Poverty?” published in the Child and Adolescent Social Work Journal. The anxiety is not always psychiatric, but rather a reaction to severe environmental deficits as a result of living in poverty, the study says.

The study used data from the Fragile Families and Child Wellbeing Study, a nationally representative study designed to provide information about new parents and their children. The sample consisted of 863,162 mothers and their children in 77 U.S. cities with a population over 200,000.

The Diagnostic and Statistical Manual of Mental Disorders blurs mental disorder with the normal responses to life, making it difficult to detect true mental illness, according to Judith Baer, Rutgers School of Social Work Associate Professor and one of the study’s authors.

The expected emotional distress caused by upsetting events, like the loss of a job or being a single parent living in poverty, could lead to an incorrect diagnosis of general anxiety disorder.

“There are people who have a mental disorder who feel high levels of anxiety for no reason that you can point to,” Baer said, “but it’s not as if they are hungry or they don’t know where their next meal is coming from—that’s different from people who are anxious in response to some contextual factor in their life.”

The DSM has recently expanded the definition of what is considered disorder. However, social factors, which are important elements in studying GAD, continue to be overlooked.

Mental health professionals diagnose general anxiety disorder based on symptoms like ‘can’t relax’, ‘startles easily’, and ‘has difficulty concentrating.’ Most epidemiological studies in the U.S. justify the use of symptom-based criteria for uniformity in population studies.

But Baer said such practices reinforce the general assumption that symptoms alone represent disorder, which can distort true information about prevalence.

Many scientists recognize the importance of factoring in behavioral influences from both biological and environmental sources. “Otherwise, everyone undergoing stressful situations would develop a ‘mental disorder,’” said UC Berkeley School of Social Welfare Assistant Professor Adrian Aguiler. “However, the more stress you are exposed to the more likely you are to break rather than bend.”

The ‘‘harmful dysfunction’’ concept of mental disorder is a better way to understand stress, the study suggests. In that theory, dysfunction is an inability of some internal mechanism to perform its natural function. Grief over the loss of a loved one, for example, is not due to dysfunction but is part of a normal reaction. Without considering “harmful dysfunction” in a diagnosis, there is the risk that normal distress and disability, like anxiety and sadness, will be classified as disordered.

In the case of poor mothers, the study shows no evidence for a malfunction of some internal mechanism. Instead, the report says, “there is physical need in the real world that is unmet and produces anxiety.”

Sidra Goldman-Mellor, a Postdoctoral Fellow at the University of North Carolina-Chapel Hill agrees. “Studies like this one show that living—and parenting—in poverty is so stressful that it can sometimes result in symptoms that we as a society have labeled pathological,” she said.

The marketplace can shape how people are diagnosed, Baer said, like pharmaceutical companies wanting to sell medicine. A diagnosis also serves as point of entry to receive additional sources of support for non-psychiatric issues, even if that person doesn’t have a mental disorder.

The authors of the study suggest that access to services, especially for those living in poverty, should not rely on the diagnosis of a mental disorder.

“Psychiatry has encroached on the normal,” Baer said. “We’re not saying, people shouldn’t get treatment, but we’re just saying that we need to be very judicious to call it a mental disorder.”