Activists push for more diverse hospital board in Salinas 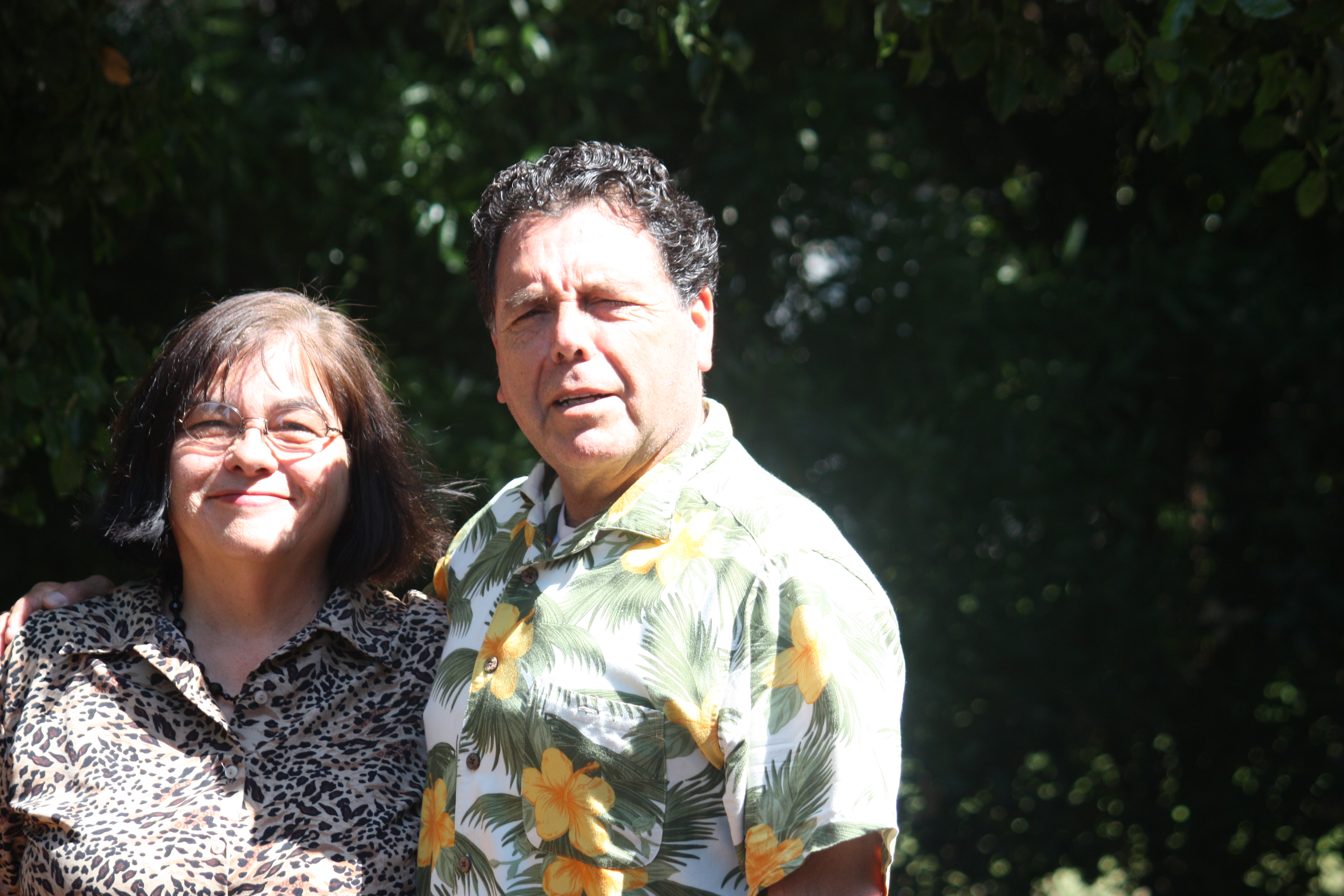 In Salinas, a group of activists say the local hospital board, elected by the voters to run the public healthcare system, doesn’t represent the people it serves.

“There’s a problem with priorities,” said activist David Serena. The five member Salinas Valley memorial healthcare system board of directors, he noted, approved a nearly $5 million retirement package given to the former CEO when he stepped down last month. The approval came just before the hospital sent lay-off notices to hundreds of housekeepers, nursing assistants and dietary workers.

Serena said the current at large voting system, in which all candidates run district-wide, discriminates against lower income and minority candidates. The proof, he said, is in the board’s composition.

Four of five board members live in an affluent community in the hills south of Salinas. In their zip code, 81 percent of the residents are white, and average household income was more than double the national average, as of the 2000 census. Just one of the five board members is Latino.

The vast majority of California’s 73 hospital and health care districts still elect their directors at large, said Tom Peterson of the Association of California Healthcare Districts.

But that could begin changing with campaigns in Salinas and in Tulare County.

The heavily Latino Salinas Valley Memorial Healthcare district cuts a wide swath through Monterey County, taking in the coastal towns of Marina and Moss Landing in the north, the city of Salinas and surrounding communities and the agricultural communities of Chualar and Gonzales in the Salinas Valley south of town.

“You don’t have a person on the board who’s from East Salinas or Gonzalez,” Serena said.

Serena and other activists want the hospital district divided into geographical zones, with voters in each one selecting their own board representative, so that all parts of the far-flung district are better represented.

The SVMH voting rights controversy has simmered for more than two years, although it only recently bubbled to the surface. In 2009, Robert Rubin, an attorney with the San Francisco-based Lawyer’s Committee for Civil Rights, said he received complaints from Salinas residents who didn’t feel they were being represented and wrote to the district, demanding it change its at-large voting system.

“The voting rights act prohibits such an arrangement, but no one has ever gotten around to challenging it,” Rubin said.

In the 1970s, attorneys began using the federal Voting Rights Act, which prohibits voting practices that deny or limit the right to vote based on race or language minority status, to overturn a number of at large voting systems in California and across the country.

Voting rights activists sued the Tulare hospital district in 2008. Now, the board has agreed to bring the question of zoned elections – the same change that Salinas activists are advocating for – to the voters next year

“To be real honest with you, I think the board members really don’t understand the needs [of people in East Salinas],” said retired teacher and activist Demetrio Pruneda.

The low-income and mostly Latino community, Pruneda said, could use more help than it’s getting with unmet healthcare needs, like high rates of diabetes and poor nutrition.

But SVMH Board President Jim Gattis, a Salinas real estate developer, contended that those who want representation on the Board should run for office. “The fact that geographically some of us are concentrated in one part of the county, it wasn’t by plan,” he said.

Bay Area attorney Kim Manolius, who represents the hospital, said he wasn’t authorized to comment on the matter.

Last month, the SVMH Board appointed a seven-person Electoral Advisory Committee, including two board members and five members of the public, to consider the question of zoned vs. district-wide elections. They will also make a recommendation on expanding the board from five to seven members.

Pruneda’s wife, Sally Pruneda, a retired teacher and real estate agent, is one of the new committee members.

“I just like to have everyone’s voice heard…Why not let the whole community be involved in making the decisions,” Pruneda said, adding that she is concerned about executive compensation at the top at SVMH while the hospital cuts staff at the bottom.

The committee also includes an executive of a large produce company, a businessman, an SVMH nurse, and Dr. Christine Ponzio, a physician who operates a health clinic in Gonzales.

“I said to the hospital that they didn’t have enough presence in Gonzales,” Ponzio said. “I think you need to get out in the community more.”

Mr. Pruneda said he’ll join fellow activists on an unofficial shadow committee that will look at drawing zones that would ensure representation for minorities within the district.

“I won’t give her a rubber stamp,” Pruneda said of his wife, adding that he thinks the hospital’s Electoral Advisory Committee isn’t so much a step toward change as a foot-dragging maneuver.

Both Serena and Rubin said they would go to court if the hospital doesn’t make a sincere effort to move toward a zoned voting system.

“We’re going to give [the committee] a couple of months to see if they’re really serious,” Serena said.

Activists push for more diverse hospital board in Salinas