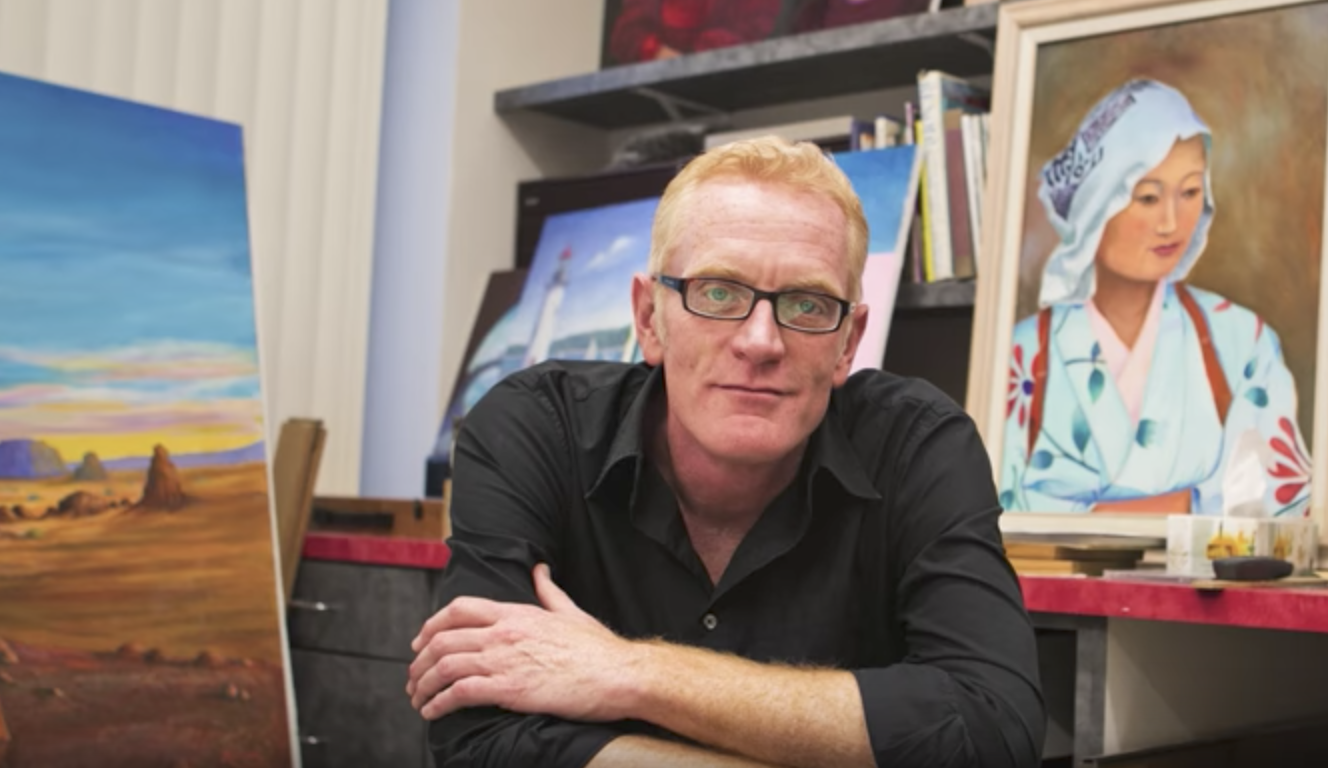 Ever since I was a kid, I’ve liked older people. I grew up in a large Irish Catholic family, and storytelling was like a competitive sport, played at the dinner table. Older people told better stories than younger people, so I ended up at that end of the table and I guess I never left.

I was still enjoying listening to older people’s stories about 15 years ago, when I walked into my first senior housing community and sat next to a resident who turned out to be a former chief salesman for Preston Tucker, the maverick automaker. After listening to his amazing life story for hours, I asked what he was doing now, and he said, “Tim, I’m dying here.”

I knew what he meant: the standard fare of doughnuts and bingo provided at that time by most retirement communities amounted to a starvation diet for mind, body and spirit. The chronic boredom associated with such routines has not only harmed the health of elders, as research studies show, but also entailed extra cost for the rest of us, when the seniors end up requiring costlier types of care.

All this helps explain why my talk with that one older gentleman helped inspire me to develop EngAGE, a pioneering, college-style array of programs for senior housing residents. Our nationally acclaimed nonprofit is now serving thousands of seniors in 20 retirement communities in Southern California, with waiting lists so long that unless we can speed up development, my own kids probably couldn’t get in.

On any given day, you’ll find EngAge project residents engrossed in a writing workshop, a yoga class, a sculpture seminar, a cooking class or making a movie. One of our star students wrote her first screenplay at 63, soon after moving into our flagship site, the Burbank Senior Artists Colony. The resulting film, “Bandida,” which has since been profiled on Showtime’s national TV show, “This American Life,” tells the story of an old lady who robs a convenience store.

Just as the research predicts, EngAGE participants typically report that their health is improving, instead of declining, as residents of other senior housing often complain. I’ve been thrilled to watch program participants’ attitude shift, from a dread of their elderly years to excited anticipation of how they might take advantage of them.

Recently, one university research team found that my program has achieved a 25 percent reduction in the number of seniors requiring higher levels of care, such as full-time nursing. The savings totaled $18 million.

This finding has important implications for Golden State taxpayers, as an increasing number of state residents head into their golden years. California is already home to nearly 3.4 million people over the age of 65, with that number expected to double by 2025. At least half of these seniors live on low to moderate incomes. Keeping them healthy and independent can save thousands of dollars per person per month in expenses that would otherwise be shouldered by their families or Medicare and Medi-Cal.

Another way EngAGE has proved thrifty is with its self-sustaining business model. The organization gets most of its revenue from developers, who must compete for contracts for subsidized senior residences. To qualify for federal tax credits, the developers’ plans must include social services programs, and EngAGE’s high-quality offerings give them a competitive edge.

In recent years, EngAGE has been adding three to five new sites each year, and this demand is sure to grow. So thanks largely to that outspoken car salesman, I’m happy to say that thousands of Californians are now taking much better advantage of their later years.

Tim Carpenter is the founder and executive director of EngAge, and a 2010 recipient of the James Irvine Foundation Leadership Awards.

Watch a video profile of Carpenter: