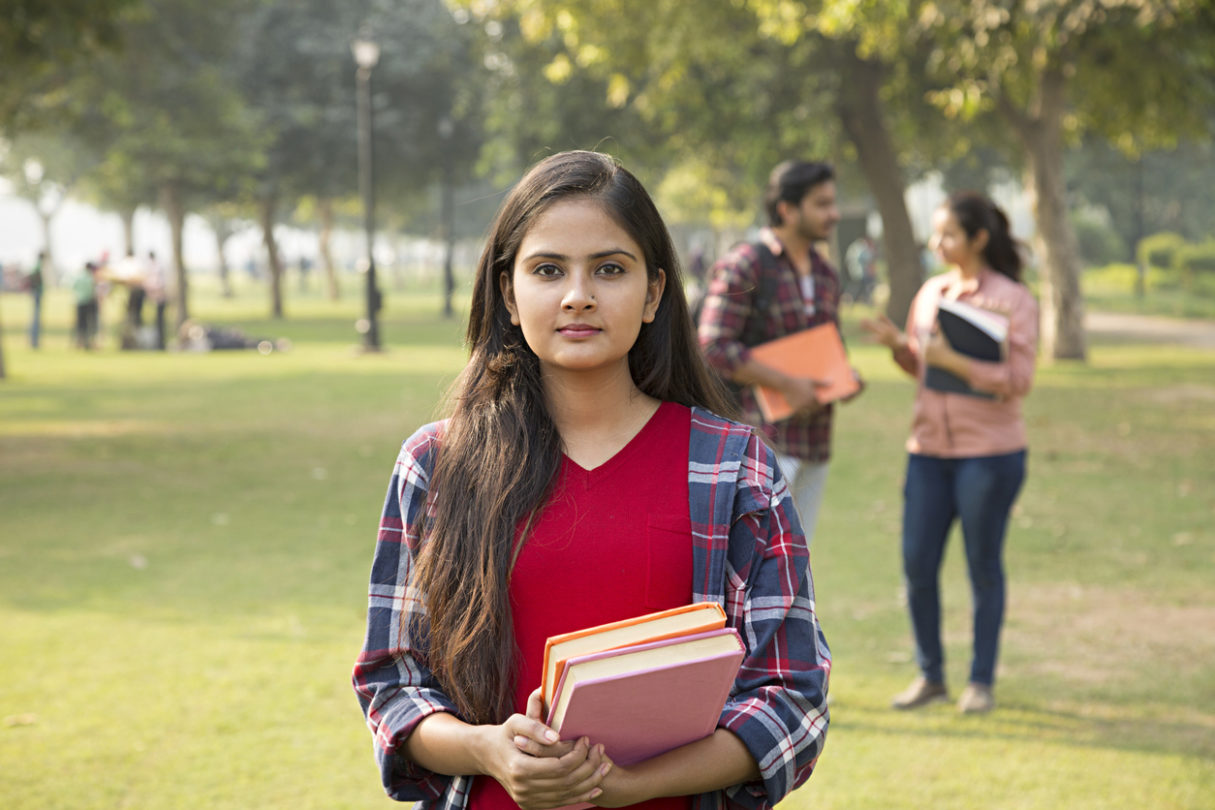 From a young age Alejandra Aguilar understood the links between money and abuse.

“It always comes up that the reason why people do not leave an unhealthy relationship is the cost,” Aguilar said. “‘How can I afford to live on my own? How can I afford to take care of my kids? Who’s going to pay for rent? I don’t know how to open a bank account.’”

Aguilar’s mother, a Mexican immigrant farm worker, always gave her paychecks to her father and didn’t know how to access the money she earned. As a child, Aguilar noticed how her mother’s economic insecurity made her vulnerable to unhealthy relationships.

Now Aguilar is a program specialist for the California Partnership to End Domestic Violence and has been working on domestic violence prevention for the past 10 years. She teaches financial literacy to women and girls, in the hopes that being financially independent will help them find healthy relationships and prevent domestic violence from happening.

“We know that if you’re financially dependent, you’re more likely to be in an unhealthy relationship,” she said. “So we want to raise financial independence; we want to raise people who can save money and think about how to make ends meet. We want to find ways to teach women and girls from a young age to find a job and to be on their own.”

Domestic violence affects people from all walks of life—more than one in four women in the U.S. have experienced sexual or physical violence or stalking by an intimate partner, according to the Institute for Women’s Policy Research.

But abuse and economics, as Aguilar’s story shows, are sometimes linked. A new report from the Prevention Institute, an Oakland-based nonprofit, describes three main ways in which economic security is tied to safe relationships.

The study found that when both partners in a relationship have economic security and autonomy—instead of one partner holding all the financial power—it reduces financial dependence and supports gender equity, which are both associated with lower rates of intimate partner violence.

Second, when families are able to meet their basic needs, including having housing and money for utilities for example, they have lower levels of stress and conflict, which in turn can reduce the likelihood of domestic violence, the report said. For instance, according to a 2009 report by the National Online Resource Center on Violence Against Women, during the economic recession, domestic violence agencies reported increases in the number of calls they were receiving.

Third, the study’s authors hypothesize that economic security at a community level also reduces stress by giving neighbors the time, energy and capital to cultivate healthy environments and social networks, which are associated with less partner violence.

“A lot of people see the immediate connection between how domestic violence can increase economic insecurity, but there tends to be less dialogue about how community economic security can help support safe relationships and prevent violence before it begins,” said Alisha Somji of the Prevention Institute and lead author of the report.

“What this means is that when we think about domestic violence prevention, it’s not just about some of the things we usually think about—teaching healthy behaviors and relationships—but it’s really thinking about more of our community environments,” she said.

One example of this, Somji said, is by supporting economic policies such as paid leave from work.

While paid leave is typically thought of as a labor issue, the Prevention Institute and organizations such as the California Partnership to End Domestic Violence and the California Work and Family Coalition are pushing residents and policymakers to see it in the context of domestic violence as well. Paid leave provides economic security—and therefore supports healthy relationships. It reduces financial anxiety during times of high stress for families, supports gender equity and strengthens communities.

The result is that many low-wage workers are left out, said Jenya Cassidy, director of the California Work and Family Coalition, which advocates for stronger paid leave policies at the state level and educates workers on their rights regarding paid leave.

One of the barriers, however, she said, is getting workers—and employers—to understand that paid leave isn’t a handout, but a right that workers have already paid into.

“What’s beautiful about paid leave is that it’s social insurance,” Cassidy said. “We’re all pooling our small bits of money, 1.1 percent of what we earn into this pool, and we’ll all need it at some point in our career, so we should be able to take it out when we need it.”

Paid leave isn’t the only policy that encourages economic security—and, by extension, healthy relationships. Somji said there’s a host of policies that can do this, including closing the gender wage gap, raising the minimum wage and increasing the availability of affordable housing.

Meanwhile much of Aguilar’s work focuses on the individual level, which includes things like teaching women and girls how to use checks and a bank account, how to save money and keep a budget, and how to access paid leave and sick time. It also means tackling deep-seated gender norms, such as the idea that men and boys should pay for dates, and instead encouraging women and girls to cultivate their own careers and be independent.

This, she said, is one of the most direct ways to reduce domestic violence.