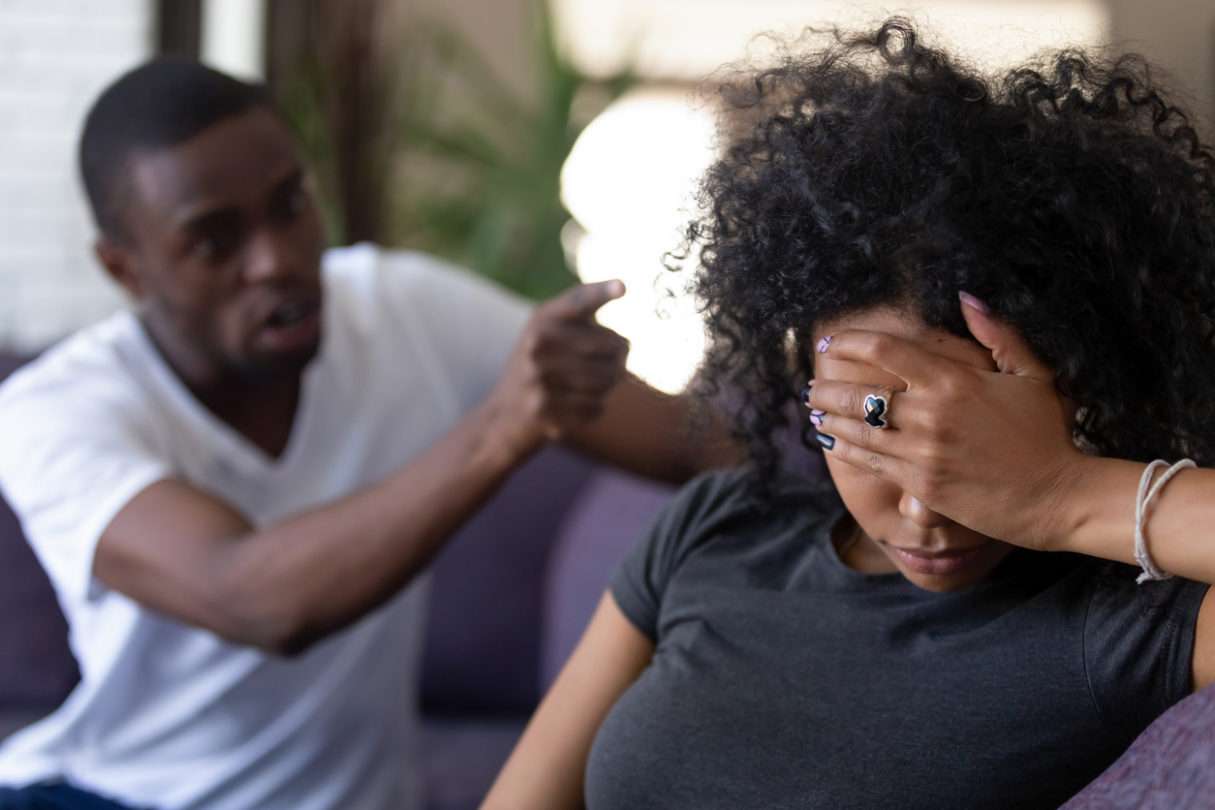 The murder of a Fresno woman by her partner on May 4 is a reminder of the dangers many domestic violence survivors confront when trying to leave a relationship, police and experts said.

Police said the murdered woman, Kimie Holt, was granted a restraining order against her longtime boyfriend, William Rivera, the day before she was killed. The order, an attempt by the victim to assert boundaries in the relationship and keep herself safe, may have triggered the violence, police said.

After allegedly shooting Holt and running from police, Rivera turned the gun on himself.

Domestic violence “is really about power and control,” said Charity Susnick, director of marketing and communications for the Marjaree Mason Center, an organization dedicated to helping domestic violence survivors in Fresno County. “What happens is when a survivor is trying to exert their own power and take a stand for their safety or the safety of them and their children, then that causes retaliation.”

Holt’s murder is the fifth domestic violence-related killing so far this year in Fresno, Susnick said. Across the state, domestic violence homicides account for more than one in 10 of all California homicides, according to the National Coalition Against Domestic Violence (NCADV). Nationwide, almost two-thirds of murder-suicides involve an intimate partner, and 94 percent of the victims of these crimes are female, data shows.

The threat of violence, either toward themselves or family members, is one reason many domestic violence survivors have difficulty leaving their abuser. Domestic violence experts, including the NCADV, report that the most dangerous time for a victim is when she tries to end the relationship or seek help.

To try to preempt this problem, the Marjaree Mason Center works with survivors to create safety plans. This can include changing their regular routine so an abuser has difficulty tracking their whereabouts, staying with friends or family members for a few days, changing locks on the doors of their home, or installing a security system. And if their abuser does threaten them, they should immediately seek help, Susnick said.

“Any time any survivor feels unsafe, if their partner has threatened to kill them, we encourage people to take that very seriously, call 911,” she said. “Don’t wait, don’t assume they’re not serious, that it’s going to go away. Because typically once that happens, the violence continues to get more serious and can cause a tragedy like we just saw.”

California is making huge strides toward improving the safety and stability of survivors after they leave an abusive relationship, said Miranda Stiers, capacity building program specialist with the California Partnership to End Domestic Violence. The state is one of the first in the country to fund a “housing first” model of addressing domestic violence crises, which works to ensure survivors have a stable place to live and the means to continue their lives once they leave their abuser. So far, 65 organizations across the state have implemented this model, drawing from more than $2 million in federal Victims of Crime Act funds channeled through the California Governor’s Office of Emergency Services.

Nevertheless, the state needs to do more to fund domestic violence prevention, such as education in schools and in the community about healthy relationships, appropriate communication, and how to intervene in a domestic violence situation, Stiers said. A $5 million state grant for 16 community-based prevention programs is set to run out next year. The California Partnership to End Domestic Violence and the California Coalition Against Sexual Assault are now pushing for an ongoing $50 million in the state budget annually to fund domestic violence prevention efforts.

“We want to see an equal investment in prevention so we can get to a place where we’re reducing the acts of violence that are happening,” Stiers said. “We’re really looking at getting to an upstream approach where we’re not just pulling people out of the river, but we’re stopping them from falling in.”