In Effort to Protect Children, California Could Set Nation’s Strictest Limits on Cadmium and Lead in Jewelry 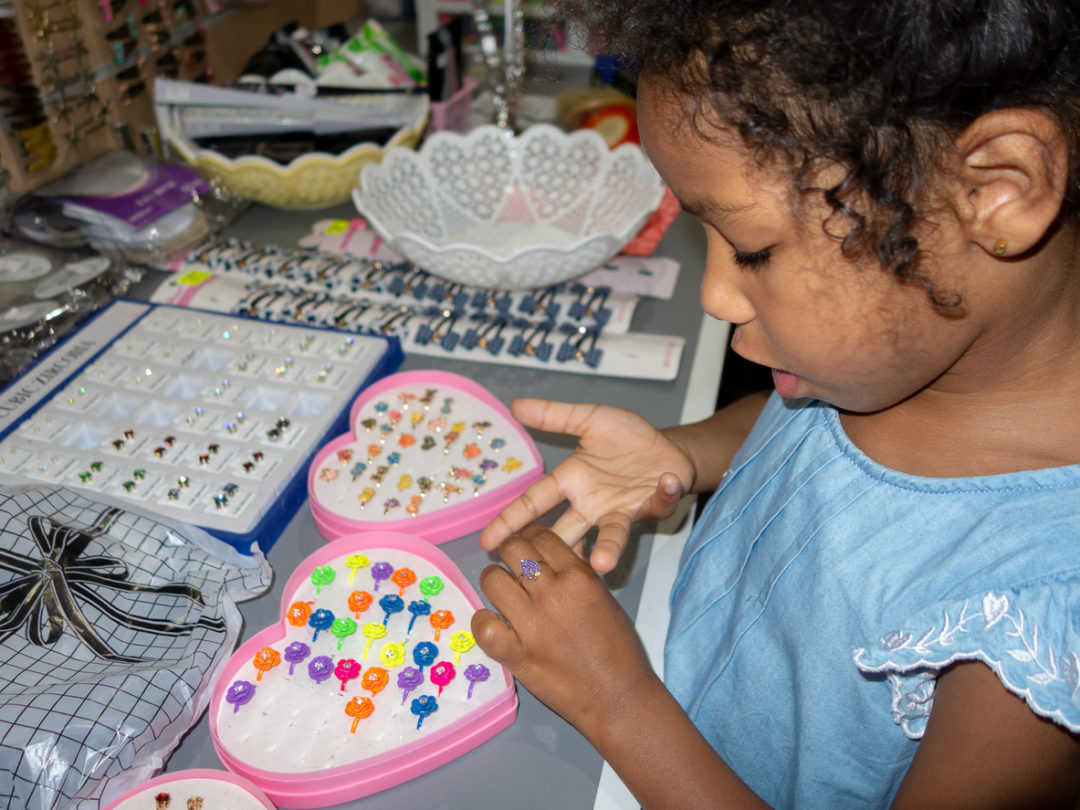 California could impose the nation’s strictest limits on the amount of lead and cadmium allowed in jewelry under a bill designed to protect women and children from exposure to toxic metals.

Additionally, the proposal expands the state jewelry law’s definition of children to include all youth under 16, instead of just those under 7. That means, if the bill becomes law, California’s already tight restrictions on lead and cadmium in children’s jewelry would be applied to products marketed to older kids and young teens as well. Federal law currently restricts lead in jewelry for children up to 12 years old, but does not restrict jewelry’s cadmium content.

“The bill is precedent setting in that it’s creating a new standard for the nation for lead and cadmium in jewelry,” said Susan Little, senior advocate for California government affairs at the Environmental Working Group (EWG). “We are harmonizing California’s law with those of others in Canada and the European nations as well as parts of the federal government. We will be setting essentially a new standard for the United States.”

Lead and cadmium are known to be highly toxic to the human body, and are especially dangerous to children because their bodies are still developing and they’re more likely than adults to put items containing these metals in their mouths. Lead ingestion can harm a child’s nervous system and brain, lead to behavior and learning problems, and in high amounts cause seizures or even death. Chronic cadmium ingestion can lead to kidney damage, bone loss, vomiting and diarrhea, and is potentially fatal in high amounts.

According to the California Department of Public Health, cheap children’s jewelry sold in vending machines and costume jewelry designed for adults is a common source or lead poisoning in children. Cadmium is sometimes used in children’s jewelry to make the coating shiny and to give it weight, according to the Department of Toxic Substances Control.

At the Senate committee hearing on the bill on April 24, Mario DeBernardo, a representative for Becerra, said children can be exposed to toxins in adult jewelry because they may play with their parent’s jewelry and put it in their mouths. Adults can also be impacted if they habitually mouth their jewelry, he said. Women can suffer reproductive health problems, early menopause and other health issues as a result of lead exposure, he said.

He and Mitchell said the new bill reflects the latest scientific research on lead and cadmium exposure, and incorporates Canadian and European Union standards.

However, Brent Cleaveland, executive director of the Fashion Jewelry & Accessories Trade Association, said the proposed bill goes too far and needs tweaking. He said his organization supports updating California’s jewelry law to comply with federal standards, but that raising lead limits in jewelry for adults beyond the federal limit is unnecessary because adults are unlikely to ingest the lead or be as affected by it as children.

He also disagreed with raising the age limit for children’s jewelry to 15, arguing that the federal standard of up to age 12 is based on a lengthy review by the Consumer Product Safety Commission and is already “super health protective”

Cleaveland said jewelry manufacturers already go to great lengths to keep lead and cadmium out of their products, and if those toxins do show up it’s because of environmental contamination, such as the historical burning of leaded gasoline.

“I can almost assure you that no credible jewelry manufacture is adding lead to anything. The only thing that is present is there accidentally, as a contaminant. It’s not part of an alloy that somebody is mixing. The same goes for cadmium,” he said. “We as an industry have virtually removed those two chemicals from the supply chain and we are very proud of what we have accomplished over the years.”

The Safe Jewelry Act now moves to the Senate Appropriations Committee for consideration. If signed into law this year it will go into effect in January 2020.

In Effort to Protect Children, California Could Set Nation’s Strictest Limits on Cadmium and Lead in Jewelry