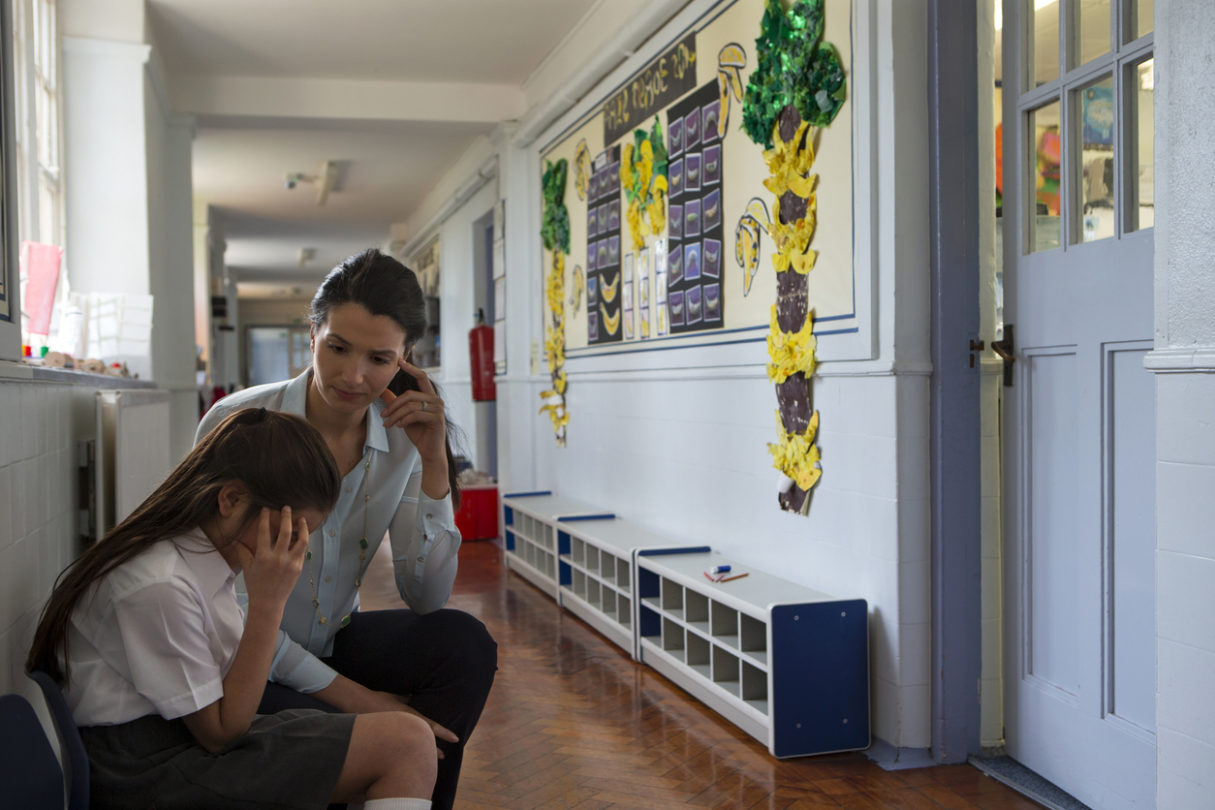 The morning of Alliy’s suicide was as normal as any other. The kids were getting ready for school and nothing seemed amiss other than Alliy being overly dressed for a warm day.  Before leaving she kissed her siblings and told each one that she loved them. Alliy then told me she loved me and said goodbye as she walked out the door. That was the last time I would ever see my daughter.

We were not allowed to watch the video footage from the Golden Gate Bridge that morning confirming Alliy had jumped. However, a police officer confirmed that she left us at 10:17 a.m. on the morning of May 23, 2011. She was only 15 years old.

Ailly was a beautiful and persistent girl, an award-winning swimmer and an accomplished pianist. She was extremely bright and gifted in math and science. She was the oldest of four children and was very kind and caring to her siblings. Although she struggled inside, she was very good at masking her emotions to the outside world.

I blame no one for my daughter’s death, but looking back I recognize that there were opportunities for the teachers, coaches and family members in Alliy’s life to intervene and possibly save her. After Alliy’s death, we were given a journal that she kept as an assignment for her 10th grade Advanced English class. This was the first time I had seen this journal, and it was filled with clues to her inner turmoil.

“Sometimes I think about dying,” Alliy wrote. “Okay, a lot of the time. But, I think about life too. How much pain do I have to go through before I can let go without being judged? More than this, apparently.” That was written on Dec. 13.

The next day, Dec. 14, Alliy wrote in her journal, “For Christmas, I want a life. I want to stop adding to the scars on my body. I want to not be afraid of my parents. I want to feel accepted. I want to trust people again.”

Many young people feel the way Ailly did, and that number is only growing. Suicide is the third leading cause of death among young people ages 15 to 24 in California, and our youth suicide rate has been steadily growing over the past two decades. Nearly one in five high school students have seriously considered attempting suicide, and one in 10 have attempted at least once. These numbers are staggering, and they are unacceptable.

I want to thank Sen. Richard Pan (Sacramento) and Sen. Anthony Portantino (Glendale) for their efforts to address these numbers head on by introducing Senate bill 428. This bill would ensure that teachers and school staff on every secondary school campus are trained in youth mental health first-aid (YMHFA), which teaches the necessary skills to recognize and respond to signs of mental illness and substance use in youth. They have daily access to our children and are on the frontlines of the youth mental health crisis.

Behind each statistic is a story like Alliy’s and a community that grieves for a life that was lost under tragic circumstances much too soon. The signs of crisis can be hard to see, but they are there if you know how to look for them. I strongly believe that trainings like YMHFA need to be as common as trainings for first aid, CPR or administering an Epi-Pen. If the adults surrounding Alliy would have had the skills and tools needed to intervene, we might have recognized she was in crisis and gotten her the help that she needed in time.

It is not enough to have a trained mental health professional on staff. For many students, including Alliy, it’s too late before they can talk to a counselor. I am asking legislators to support SB 428 as an important step forward, because we need everyone in our community to be prepared to address the youth mental health crisis. The sad reality is that countless parents have stories like mine, and this number will continue to grow until we take serious action.

Jennifer Bayliss is the mother of Alliy, Christine, James and Ryan. She is a resident of Dublin, Calif.