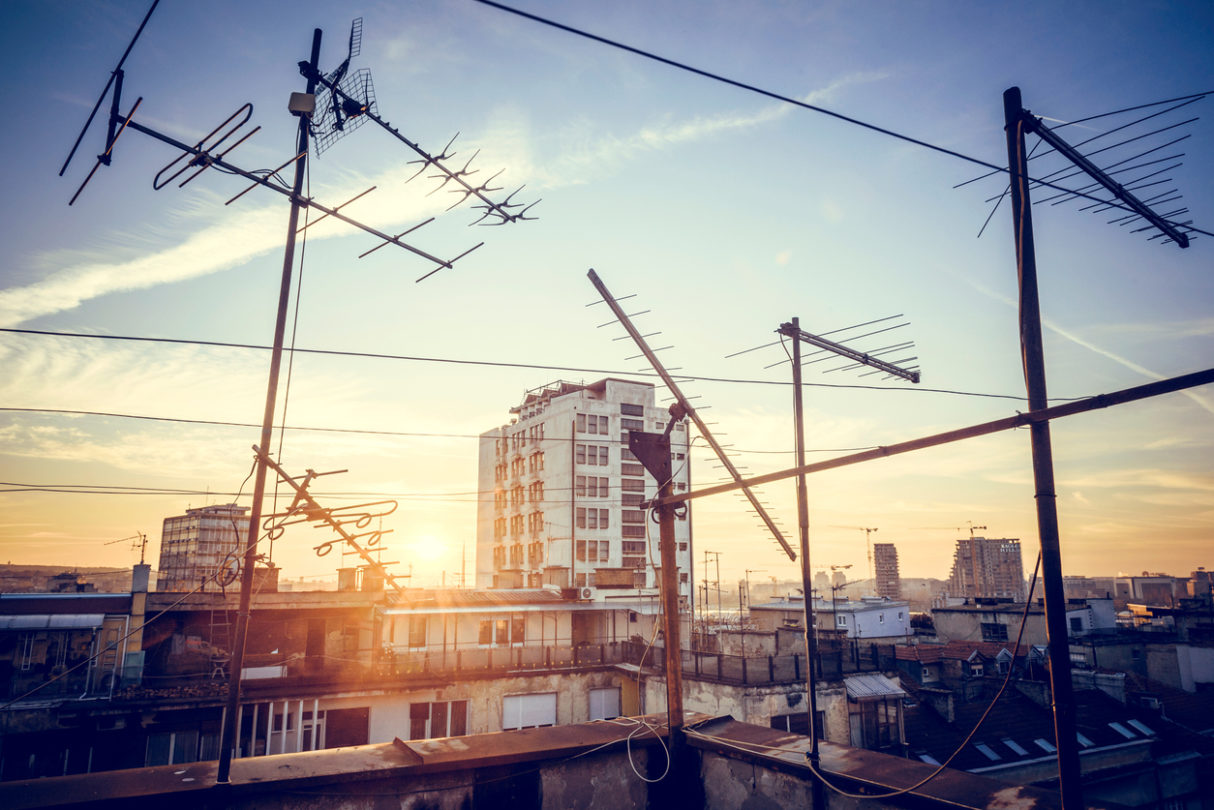 High unemployment rates, poverty and pollution have long been a fact of life in South Los Angeles, but residents there are now eying a big opportunity for positive change.

As California ramps up efforts to reduce the state’s dependence on fossil fuels and respond to the increasing threat of climate change, South L.A. and other communities like it are dreaming of an influx of green jobs and a decrease in sources of pollution that undermine residents’ health.

But there are no guarantees. Without deliberate strategies to ensure disadvantaged populations benefit from reducing the state’s economic reliance on carbon, these communities could be left behind, even as they are among those most impacted by the changing climate, according to a new report. To avoid such a scenario, researchers at the University of Southern California and Occidental College have come up with a roadmap for transitioning the state to a low-carbon economy while improving the lives of the state’s most marginalized people.

“From a moral and justice perspective, the frontline communities are the ones that are bearing the burden of the extractive economy,” said lead author J. Mijin Cha, an assistant professor in the Urban and Environmental Policy Department at Occidental College.

“As we move away from extraction and a carbon economy, we need to ensure that not only are those workers and communities protected in the transition, but that we’re also acknowledging this historic burden that they have had to bear,” she said.

Using maps, the report shows how poor communities in California, often made up predominantly of people of color, are disproportionately located near greenhouse gas-emitting facilities such as oil wells and coal-fired power plants. State data indicates that many of these areas are much more polluted than other parts of California. At the same time, people living there often don’t have access to high-paying jobs, meaning they gain little economic benefit from the industries polluting their neighborhoods.

In contrast, cleaner industries are not as overwhelmingly centered around poor, pollution-burdened neighborhoods (those in the top quarter percentile of the state’s CalEnviroScreen ratings). While over 40 percent of fossil fuel facilities are located in these areas, only 29 percent of renewable energy facilities are, the researchers found. They also noted that California’s Cap-and-Trade program, a hallmark of the state’s environmental policies, has yet to meaningfully reduce pollution in these neighborhoods.

The report goes on to explore past efforts in Germany, New York, Nevada and Washington, as well as at the federal level, to respond to economic changes wrought by shuttered industries and globalization. It highlights four pillars that the study authors believe can help make transitioning to a low-carbon economy easier for communities and workers: strong government support, long-term stable funding, including diverse interests in the planning process, and diversifying the economy so communities aren’t dependent on one industry.

“There really aren’t a lot of best practices and case studies to pull from,” said Laura Muraida, research and communications director for Strategic Concepts in Organizing and Policy Education (SCOPE), a community organization in South L.A. that contributed to the report. “We feel this is a great starting place to have conversations with our decision makers, both at the state level and also the local and regional level.”

Muraida said she hopes the report can help shape the City of L.A.’s plans to create its own Green New Deal. Meanwhile, SCOPE is also working to on green jobs training programs in South L.A., and trying to improve access to affordable, clean energy, weatherization programs and non-polluting vehicles, she said. Community members support both economic and environmental improvement goals, she added.

“Folks don’t see the environment and jobs as mutually exclusive issues or priorities,” Muraida said. “They have an interest in having a healthy environment and healthy community just as much as having access to economic opportunities.”