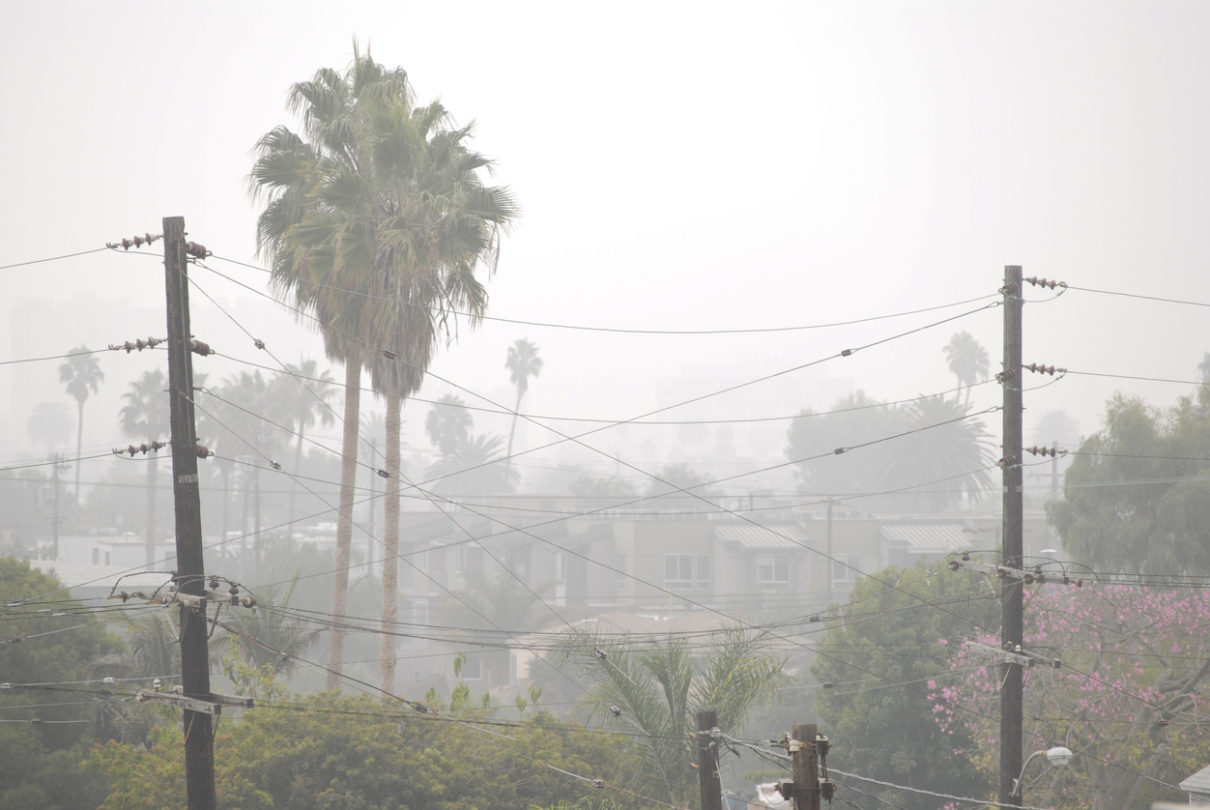 While attempts to create a Green New Deal flounder at the federal level, the City of Los Angeles is moving swiftly to tackle the threat of climate change with its own expansive action plan.

This week, the City Council unanimously approved a motion to create a Green New Deal for Los Angeles. The motion directs city agencies to develop a local version of the national proposal rejected by the U.S. Senate last month, which sought to transition the country to 100 percent renewable energy by 2030 and address numerous social ills in the process.

L.A.’s Green New Deal would strive to dramatically reduce environmental pollution in some of the city’s most disadvantaged neighborhoods, and stimulate the creation of green jobs and infrastructure through a $100 million, 10-year program.

On April 16, a council committee also recommended creating an Office of Climate Emergency Mobilization, which would engage local communities and other stakeholders in developing the city’s Green New Deal policies and spearhead implementation. The full council is expected to vote on the matter soon.

“We want to not only mobilize the city, but we want to mobilize the region, and we hopefully can be an example for the rest of the country and the world,” said L.A. Councilmember Paul Koretz. “We are certainly not going to get any leadership from the federal government in the next couple of years. I think we have to take the lead. We’re one of the most watched cities in the world, and so hopefully when we implement best practices, the rest of the world will follow us.”

Key to the proposals is reducing greenhouse gas emissions in the L.A. neighborhoods most impacted by pollution from traffic, oil and gas industries, as well as toxic waste. Residents in these communities—such as Boyle Heights, Pacoima and South Los Angeles—have been wrestling with the health effects of this pollution for years, Koretz said.

Councilwoman Nury Martinez, who represents the San Fernando Valley, said in a statement that the Green New Deal proposal puts these previously overlooked communities at the center.

“Historically, when we have talked about green energy innovation, we have forgotten to include the very frontline communities that stand to benefit most,” she said. “But that was then.”

Martinez said she hopes to help guide the city to a “more equitable future.”

“It is called environmental justice for a reason,” she said. “By starting in our most burdened communities, from Sun Valley to Wilmington, we are finally living up to the name.”

California is already a leader in the fight against climate change. The state was the first in the nation to implement a cap-and-trade program, which limits industrial carbon-dioxide emissions, and has funneled money into green community initiatives, high-speed rail and clean energy research. Last year, then-governor Jerry Brown committed the state to reaching net-zero emissions by 2045.

Los Angeles is taking these efforts a step further by developing a concrete strategy and implementation plan to reach carbon neutrality, said Tim O’Connor, senior director for the California Energy Program at the Environmental Defense Fund.

“L.A. has essentially put the meat on the bone and said: Here’s actually our plan for getting deep (carbon emissions) reductions across the economy,” he said. “It’s ambitious and visionary, and puts in place a lot of the steps that are going to get us to the deep reductions we need to fight climate change and prepare us for the worst effects, which are materializing every day.”

Nevertheless, he said L.A. needs to pay more attention to protecting its urban forests as a way to combat climate change and increasing temperatures, and also contend with ongoing oil and gas development occurring within neighborhoods.

Koretz said the Green New Deal is essentially an overarching brand name that encompasses multiple different policies and strategies needed to combat climate change. The goal is a World War II-level mobilization of resources and people to thwart what scientist say is a climate emergency, he said.

During World War II, “everybody in the country realized we all had to pitch in, we had to change what our factories were putting out, we had to take every possible step as aggressively as possible if we were going to win that war, and we did,” he said. “Now we have a war on climate change.”