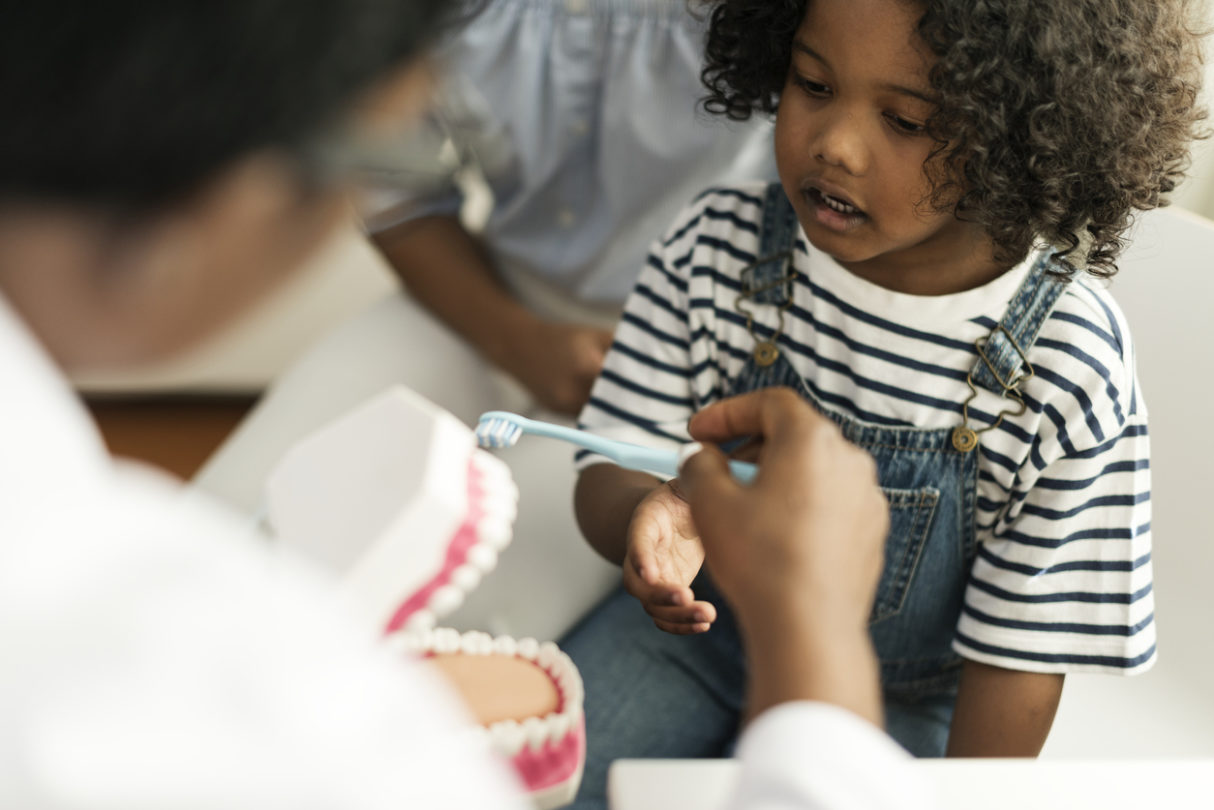 California has given dentists nearly $130 million in incentive payments in the last two years in return for treating more low-income children.

While only 45.3 percent of children with Denti-Cal, the state’s low-income dental program, received preventative care at a dentist’s office in 2017, that’s 20 percent more than did before the state improvements began. In 2014, two years before the Dental Transformation Initiative launch, less than 38 percent of children in Denti-Cal received any sort of preventative care.

The number of dentists providing preventative care services to Denti-Cal enrollees also increased more than 7 percent, and the number of individual services provided has climbed by 14.8 percent.

About half of California’s children are enrolled in Denti-Cal, the Medi-Cal dental insurance program.

In addition to increasing preventative dental care, the state’s Dental Transformation Initiative is focused on continuity of care, assessing and managing tooth decay, and local pilot projects. Preventative treatments that fall under the continuity of care category have increased 27.7 percent between 2014 and 2017. A total of $2 million in incentive payments for assessing and reducing the risk of tooth decay began in 2017, according to the state Department of Health Care Services, which oversees Denti-Cal.

“The Department of Health Care Services is satisfied with what has been accomplished under the Dental Transformation Initiative,” Tony Cava, an agency spokesperson, said in an email.

Paul Glassman, a dentist, professor at the University of the Pacific in San Francisco and principal investigator for all the Dental Transformation Initiative subcontractors, noted that the program got off to a slow start in terms of handing out contracts.

“It’s turning out to be less than a four-year initiative,” Glassman said. “Things are going better now.” The initiative ends in 2020.

Espejo noted that the dozen local pilot projects, which the state has spent $16.3 million on to date, have shown some success. One of the pilots, known as a virtual dental home, is being deployed in five counties. Dental hygienists use portable equipment to x-ray children in schools, and the x-rays are electronically transmitted to dentists for further examination. The hygienists can also perform what are known as an interim therapeutic restoration—essentially a filling that can be inserted without drilling.

Glassman, who oversaw a six-year proof-of-concept project for virtual dental homes before they were operated under the initiative, noted there are about 40 hygienists working in conjunction with about 30 dentists and federally qualified health clinics to provide the virtual home care. The project is working as well in cities as it is in rural areas.

“About two-thirds of very low-income kids could be kept healthy without seeing a dentist,” Glassman said.

According to Espejo, there are also promising pilots in place to train primary-care physicians to check on the oral health of their pediatric patients, and one at UCLA that analyzes electronic medical records for patients in need of potential dental care. Specific data about the efficacy of the pilots was not immediately available. Glassman noted that the gathering and transmission of data to the state for the pilot projects is an issue that has yet to be fully resolved.

The Health Care department acknowledges that more challenges for the initiative lie ahead. Cava noted that one of the biggest challenges is changing perceptions toward preventative dental care.

“The general public doesn’t normally prioritize the mouth and dental care for preventive maintenance like they do for medical care,” he said. “People tend to go to the dentist when they are in pain versus routine care. DHCS is trying to change that dynamic.”

However, whether the initiative will be a long-term success remains to be seen. While Cava noted that the agency will issue a comprehensive report in 2021, there is some skepticism about whether or not any progress will be sustainable.

Both Espejo and Glassman agree that many dentists in California remain reluctant to treat Denti-Cal enrollees, primarily because the extra reimbursement from government programs tends to be transient. Should the hundreds of millions being spent under the initiative disappear, it is quite possible the recently recruited providers will retreat.

“There are still a lot of lessons to be learned about what is working and not working,” Espejo said.