People of Color and the Poor Disproportionately Exposed to Air Pollution, Study Finds 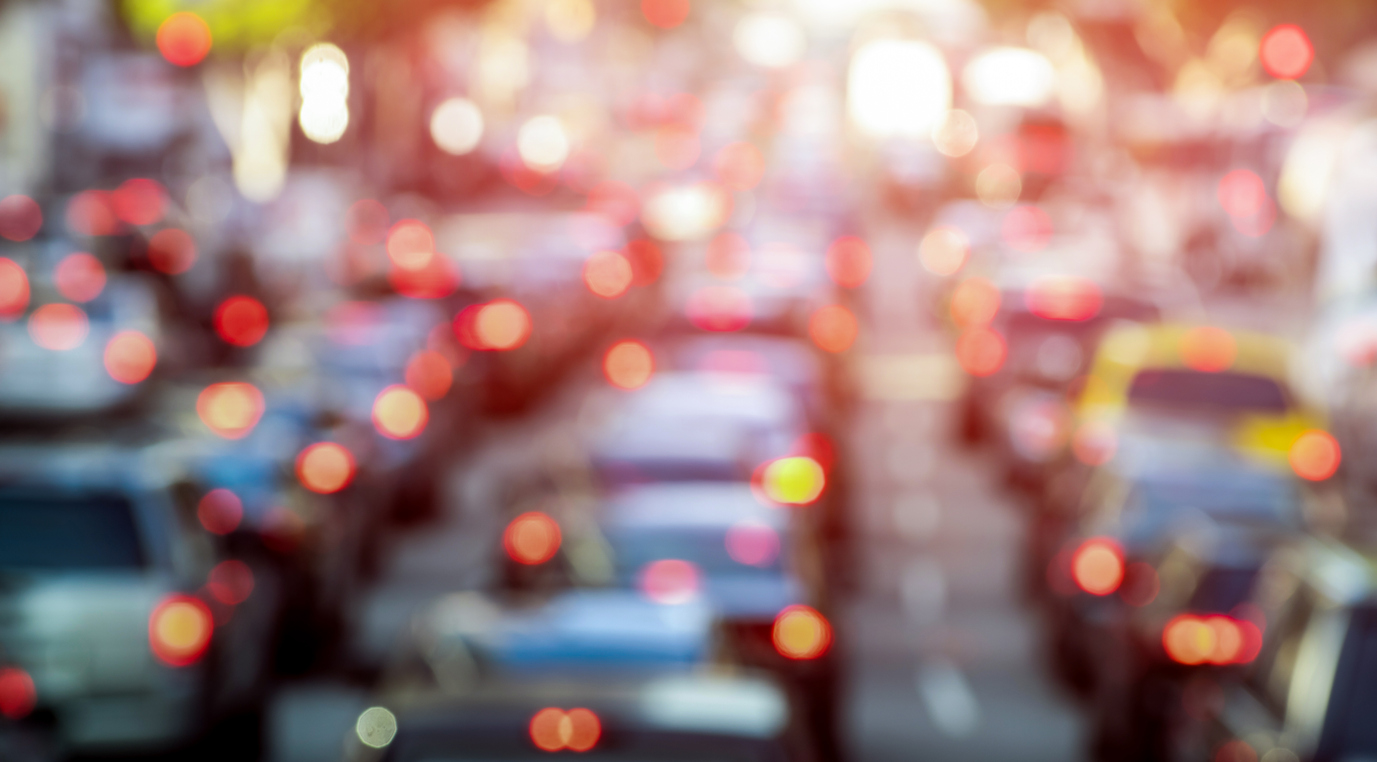 Latinos, African Americans, Asians and low-income people in California are breathing in significantly more tailpipe pollution than other demographic groups in the state, putting them at increased risk for health problems, a new analysis has found.

On average, African Americans and Latinos breathe in about 40 percent more particulate matter from cars, trucks and buses than white Californians, according to the study by the Union of Concerned Scientists. Asians are exposed to about 20 percent more pollution.

Households earning less than $20,000 a year and people who don’t own cars suffer vehicle pollution levels about 20 percent higher than the state average, the findings show.

Particulate matter pollution – known as PM2.5 – is made up of tiny particles that come from burning gas and diesel, and from the reaction of these particles with other pollutants in the atmosphere. The particles are so small they can penetrate deep into the lungs and blood stream. Exposure to particulate matter is linked to heart and lung problems, exacerbated asthma, lung cancer and premature death.

“There are a lot of people in California that are exposed to this pollution, but the inequities we found by race and by income for this particular pollutant and from this particular source, that’s just one part of the potential inequities in our transportation system and overall,” said study author David Reichmuth.“We should be doing things that reduce these inequities. We have a moral obligation to do that.”

The study used computer modeling, census, and pollution data to map particulate matter exposure by neighborhood and demographic group. In addition to racial and income disparities, the findings show wide variations in vehicle pollution by geographic area. Central Bakersfield and Los Angeles County had the highest concentration of PM2.5from vehicles. Reichmuth said some of this difference is explained by geographic and weather differences that retain pollution in those areas.

Yet even in less polluted regions, such as the San Francisco Bay area, poorer communities such as West Oakland were exposed to greater vehicle pollution levels, the report found. Beyond vehicle emissions, these communities are likely also contending with disproportionately high levels of pollution from other sources such as shipyards, factories, warehouse delivery trucks, aviation and agriculture, Reichmuth said. These industries are often located close to poorer neighborhoods, he said.

Bill Magavern, policy director for the Coalition for Clean Air, which did not participate in the study, said the findings are important but not surprising.

“This has been an environmental injustice that California has faced for decades,” he said. “Low-income communities of color are bearing disproportionate burden from air pollution, and the air pollution related to vehicle traffic is the source of most of the problem.”

To address these inequities Magavern said the state must move quickly to reduce the use of diesel vehicles for transporting goods. He applauded the California Air Resources Board decision late last year to mandate zero-emission buses by 2029, but said more action is needed to reduce emissions in the commercial transport sector.

Reichmuth said the state should also expand on efforts to encourage the use of personal electric vehicles, focusing particularly on developing infrastructure for electric vehicle charging in low-income and densely populated areas.

Melanie Turner, a spokesperson for the California Air Resources Board, said state officials are well aware of the disparities mentioned in the report and are already working to address these inequalities, including through the Community Air Protection Program. The program works with local air districts, community groups and industries to identify solutions to air quality problems.

The board “is committed to prioritizing environmental justice in all that we do,” she said in an email.

If anything, the study adds weight to the state’s existing commitment to reduce vehicle pollution, she said.

“At first glance, the study appears to support California’s position that we need tough vehicle standards both in California and at the federal level, including continued growth in the numbers of zero-emission vehicles – both passenger cars and trucks and buses —  on our roads and highways,” she wrote.

People of Color and the Poor Disproportionately Exposed to Air Pollution, Study Finds