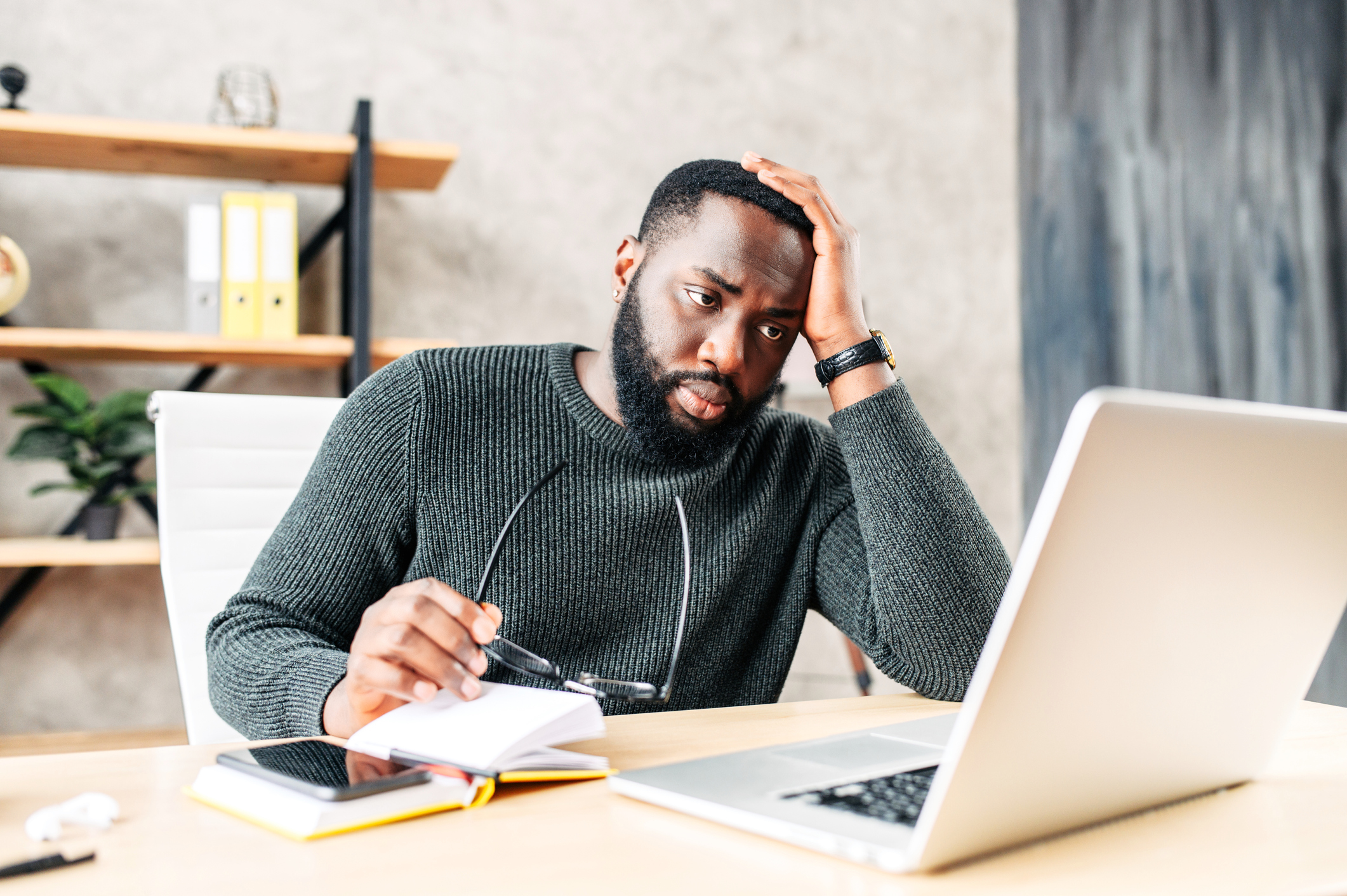 Vernon Price was excited. He needed to find a new mental health care provider who accepted his Medi-Cal insurance plan. As a mental health advocate in Humboldt County, he’d heard the horror stories — patients who called 20 providers only to find they didn’t exist, didn’t accept insurance, or didn’t have openings. But a representative from Price’s insurance company personally emailed him a list of six therapists to contact.

“This is not going to be as difficult as I thought,” Price said.

As therapists returned his calls, however, Price’s optimism sank. No one he talked to had available appointments, and the first therapist he called on the list no longer accepted his insurance. Price planned on letting the insurance rep know he was struggling, to “explain my emotions of how I feel like I want to give up on trying to find therapy,” he said. The information Price’s insurer gave him reflected an inaccurate network directory.

Network directories — lists of providers contracted with health plans — form the heart of decision-making for health care consumers. They can help people decide which health plan to choose if they want to stay with a trusted doctor. They help consumers find providers who speak their native language. Accurate directories can also help prevent consumers from accidentally seeing a provider who doesn’t accept their insurance, which can lead to surprise medical bills and significant debt.

In a 2014 investigation, California Health Report found many directory inaccuracies across the three counties it studied. Nearly 50 percent of doctors in online provider directories could not be reached or did not have openings. Reports of directory inaccuracies prompted a 2015 state audit, which also identified significant issues. Lawmakers responded with California Senate Bill 137, signed into law in October 2015. The bill requires insurers to update their provider directories at least quarterly, along with other consumer protections.

Because the new law doesn’t clearly spell out who should be responsible for ensuring directories are accurate, it hasn’t fulfilled its intended purpose. Instead, health care providers say insurers have shifted the burden of updating directories onto them — a patchwork system that is still riddled with errors and leaves consumers paying the price.

Providers like Norina Murphy, a licensed clinical social worker in San Bernardino County, felt the impact of SB 137 shortly after it became law. Every 90 days, she started receiving attestation forms — forms asking providers to verify and update their practice information and availability so health plans can keep their network directories up to date. The additional administrative task was not welcome to Murphy, who runs a group practice.

“I have 17 insurance contracts. I have to fill out 17 attestations,” Murphy said. “That’s probably a day’s worth of work, and we don’t get paid for it.”

If she doesn’t fill out the forms every 90 days, Murphy could be kicked off an insurer’s directory. When health plans threaten punitive action for not responding, Murphy said it’s consumers who pay the price. “Taking me off of the directory doesn’t provide better access,” Murphy said. “It actually just took a provider away from the community in an area that already doesn’t have enough providers.”

In San Bernardino County, where Murphy works, about 33 percent of the population lives in a health professional shortage area, facing a lack of primary care doctors, dentists and mental health professionals. Counties in the San Joaquin Valley have some of the highest poverty rates and the largest provider shortages, as do counties in the more rural Northern and Sierra regions. Seven rural counties lack even a single psychiatrist. Taking providers off insurance directories in these areas that already face shortages further exacerbates health inequities across the state.

Jennifer Tullius, a medical biller who works with doctors, medical specialists and group practices in California, said keeping track of attestation forms can be daunting. Insurers each send update requests via online portals, emails, faxes or even paper mail. All of the network accuracy forms ask slightly different questions, and they arrive at all different times. “You literally just constantly get these requests,” Tullius said.

New laws designed to improve patient access to health care can have unintended consequences, especially when the law isn’t crystal clear. To health care providers, it can feel like requirements intended to hold health plans accountable become their responsibility instead. Murphy said that’s her perception of the added administrative burden of SB 137-related attestations.

“There was a law that was passed, and then the insurance companies came up with a way to try to get that need met,” Murphy said. “This law didn’t state specifically that clinicians now have to fill out an attestation form every 90 days.”

Murphy is right about the law. SB 137 states insurers must update online directories every week and print directories quarterly. Most providers are already required to submit changes to their contact information or availability to insurers right away, regardless of SB 137.

A separate mandate in the bill addresses provider attestations: “Health plans must also notify and obtain affirmative responses from providers to verify directory information at least annually, or every six months for individual providers not affiliated with a provider group,” highlighted Rachel Arrezola, deputy director of communications and planning for the Department of Managed Health Care.

The California Association of Health Plans, which represents the majority of insurers in California, did not respond to multiple requests for comment on how health plans approach the requirements laid out in SB 137. Arrezola added that other requirements from plans regulated by the California Department of Health Care Services and CMS may require monthly or quarterly directory attestations in addition to those required by SB 137.

According to providers and health care experts, technology could help deliver on SB 137’s network accuracy goals while making the process more manageable. Providers already use an industry platform called Council for Affordable Quality Healthcare (CAQH) to confirm their demographics every 90 days. This is required to keep their insurance credentialing applications current — applications health plans use to onboard or recertify providers in their networks. Attestations through CAQH, Murphy said, are easy.

The majority of health plans in California, including Anthem Blue Cross, Blue Shield of California and Kaiser Permanente, rely on CAQH to manage provider network applications. The system allows multiple health plans to access each provider’s profile. Insurers could rely on the same profile to track provider updates every 90 days, and providers would only need to attest in one place, one time. But none of these plans are listed as users of CAQH’s dedicated directory accuracy feature. (CAQH did not respond to requests to confirm California health plan usage of these services.)

Other attempts to centralize provider attestations exist, including an effort spearheaded by Blue Shield of California called Symphony. But CAQH is the only platform currently used by the majority of providers and health plans.

What’s next for network accuracy

“This is not something we’re like, ‘OK, we’ve solved that, we’ve moved on,’” Wright said. “This is an ongoing process.” He added that state regulators like the departments of Managed Health Care and Health Care Services can play an important role through proactive enforcement of network accuracy standards. Since SB 137 took effect, Managed Health Care has issued five enforcement actions under the law — three to Anthem Blue Cross, one to L.A. Care Health Plan and one to Health Net of California.

Five weeks after he started looking, Price did find a therapist, but he didn’t find her through his insurer’s network directory. The last mental health care provider on Price’s list wasn’t accepting new clients. But she did email her colleagues to see if she could find him a referral. As it turned out, a therapist had just relocated to Humboldt County. Price became her 10th client. Two weeks later, Price said her caseload had already climbed to 33 people.