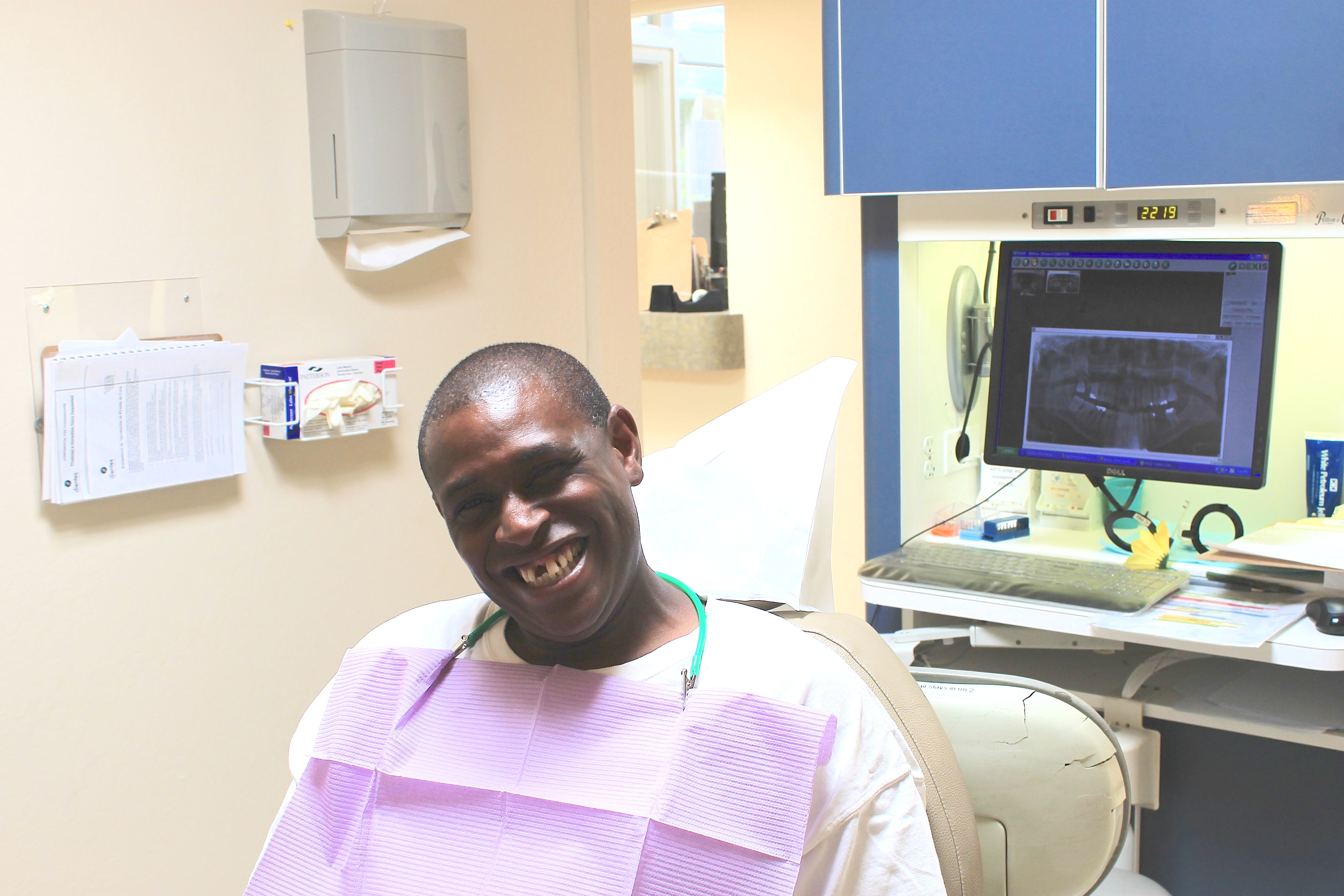 A state review of a dental program that serves low-income Californians shows that significantly fewer dentists are accepting those patients, despite a surge in demand.

According to the California Department of Health Care Services report, released July 1, the number of dentists accepting Medi-Cal patients fell by 14.5 percent between 2008 and 2013. That’s a loss of 1,354 providers for the Denti-Cal program, which is the dental portion of Medi-Cal.

Meanwhile, the number of children enrolled in Medi-Cal has increased by nearly 40 percent since 2008. The number of adults in the program has skyrocketed by 77 percent.

Children, however, are eligible for a broader scope of services and are more likely to use them, according to the report. In 2014, the bulk of Denti-Cal claims — 70 percent — were for children.

The drop in providers is concerning, said Jenny Kattlove, senior director of programs at The Children’s Partnership, a nonprofit child advocacy group.

“The numbers in the dental reimbursement rate review reveal that the Medi-Cal dental program is not meeting the needs of the children it serves,” she said in a release.

The nonprofit and The California Dental Association said the drop in providers is due to the state’s low reimbursement rates for dentists.

“Targeted rate adjustments along with other program improvements will increase access to care for vulnerable populations and enable more dental providers to participate in the program,” association president Walt Weber said in a release. “Oral health is important to overall health and the state needs to continue to make it a priority.”

A state audit released in December found that 56 percent of the children enrolled in Medi-Cal for a year between 2012 and 2013 did not receive dental care.

California’s reimbursement rates for Denti-Cal’s 10 most frequent procedures averaged $21.60 in 2012, the audit found. That’s 35 percent of the national average for these same procedures in 2011.

“By failing to provide access to dental care for millions of low-income children, we are placing them at higher risk of lifelong dental diseases,” Kattlove said. “This not only impacts their health—it often results in missed school days and costly preventable emergency room visits.”