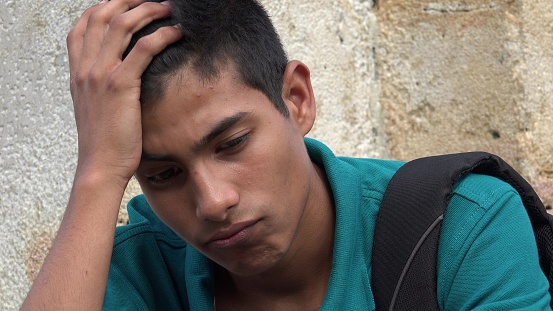 California has more policies that protect the health of undocumented immigrants than anywhere else in the nation, but disparities still exist, according to a new report.

UCLA researchers assessed the policies each state has that affect the health and well-being of undocumented immigrants, giving California the top score. The report, released Thursday, also ranks Illinois, Washington, Colorado and Texas in the top five, respectively.

The state offering the fewest protections to undocumented immigrants is Ohio, according to the report. Five states are tied for the second to last place: Alabama, Arizona, Indiana, Mississippi and West Virginia.

“While the US economy relies on undocumented immigrants for filling the labor needs in a number of occupations, these individuals remain excluded from many public benefits, rights, and resources that could promote their health and the health of their families,” the report states.

Each state was assessed according to five factors: whether undocumented immigrants have access to public health and welfare benefits, higher education, fair employment, and driver’s licenses and ID cards, as well as how the government enforces federal deportation laws.

Despite scoring the highest on the ranking system, the researchers say undocumented immigrants in California still don’t have access to many crucial resources that their citizen counterparts do, such as health insurance.

“Areas where relatively inclusive states such as California, Illinois, Washington, and Oregon can make further progress include passing legislation that provides health insurance to all residents regardless of their immigration status,” the report states.

The researchers support a new state bill, SB 4, which would expand health coverage to undocumented immigrants, “thereby better promoting immigrant integration into the social and economic fabric of the state.”