African-American Women in Rural Areas Have Lower Rates of Depression 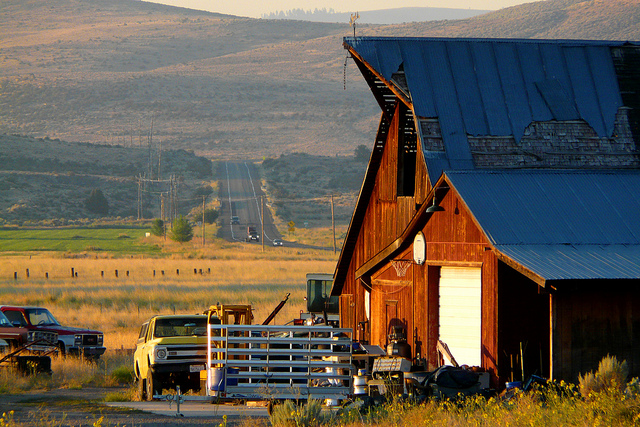 African-American women who live in rural areas report lower rates of depression than their urban counterparts, but the opposite is true for white women, according to a new study.

The study, which examined data from a national survey, was published online yesterday in JAMA Psychiatry.

Over their lifetimes, depression affected 4.2 percent of rural African-American women, and 1.5 percent had experienced the disorder in the last year. But in urban areas, the lifetime rate was 10.4 percent and 5.3 percent, respectively.

Mood disorder affected 6.7 percent of rural African-American women in their lifetimes, but 13.9 percent in urban areas were affected.

Meanwhile, non-Hispanic white women living in rural areas reported having major depressive disorder and mood disorder more than twice as often as their urban counterparts in the last year. Depression affected 10.3 percent of rural white women, but only 3.7 percent of those in urban areas.

Likewise, 10.3 percent of rural white women reported mood disorder in the last year, while only 3.8 percent in urban areas did.

“These findings offer an important first step toward understanding the cumulative effect of rural residence and race/ethnicity on MDD among African-American women and non-Hispanic white women and suggest the need for further research in this area,” the study concludes.

The prevalence of depression among both African Americans and rural residents is understudied, according to the researchers.

African-American Women in Rural Areas Have Lower Rates of Depression