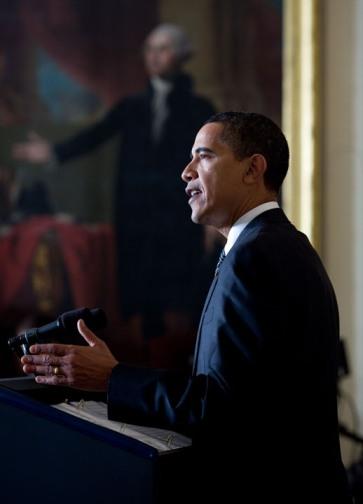 President Obama will announce today an initiative aimed at improving the lives of young men of color.

The initiative, called My Brother’s Keeper, will seek solutions to the problems that face boys and young men of color in a public-private partnership supported by a roster of major foundations, including the Ford Foundation, the Annie E Casey Foundation, the W.K. Kellogg Foundation and the California Endowment.* A total of 10 foundations have committed to raise $200 million and pledged $7.5 million to create a blueprint and coordinate action on the initiative.

The problems faced by young men and boys of color include higher rates of poverty and increased likelihood of experiencing life events – like witnessing violence – that adversely affect their success in life. A report from the College Board Advocacy and Policy Center, “The Educational Experiences of Young Men of Color,” sums up the problem this way: “More than 51 percent of Hispanic males, 45 percent of African American males, 42 percent of Native American males and 33 percent of Asian American males ages 15 to 24 will end up unemployed, incarcerated or dead.”

My Brother’s Keeper will draw on the work many foundations have already undertaken to improve the lives of young men of color, such as the Robert Wood Johnson Foundation’s Forward Promise initiative and the California Endowment’s Sons & Brothers Campaign. The initiative will also highlight potential model programs, such as work by the East Bay Asian Youth Center and LA’s Promise.