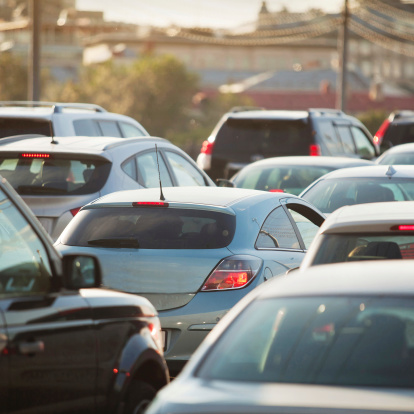 Although car crashes among children age 12 and younger fell by 43 percent from 2002-2011, 9,000 children died during that period. The children killed in those crashes were more likely to be Black or Hispanic than white, according to a new report from the Centers for Disease Control and Prevention (CDC.)

According to the CDC, research has shown that using age- and size-appropriate child restraints including car seats, booster seats, and seat belts, is the best way to save lives and reduce injuries in a crash. The report found that almost half of all black (45 percent) and Hispanic (46 percent) children who died in crashes were not buckled up, compared to 26 percent of white children for the years 2009-2010.

“No child should die in a motor vehicle crash because they were not properly buckled up and yet, sadly, it happens hundreds of times each year in the U.S.,” said CDC Director Tom Frieden, M.D., M.P.H. “Many of these tragedies are preventable when parents use age-and size-appropriate child restraints every time their child rides in a motor vehicle.”

CDC analyzed 2002–2011 data from the Fatality Analysis Reporting System, collected by the National Highway Traffic Safety Administration, to determine the number and rate of motor-vehicle occupant deaths, and the percentage of child deaths among children age 12 and younger who were not buckled up. Among their key findings:

According to the CDC report, in five states that increased the required car seat or booster seat age to 7 or 8 years, car seat and booster seat use tripled, and deaths and serious injuries decreased by 17 percent.

CDC’s recommendations for increasing car restraint use among minorities include funding researchers to develop and evaluate programs to address racial/ethnic differences in getting children buckled up.