Study: Racism Linked to Premature Aging in some African-American Men 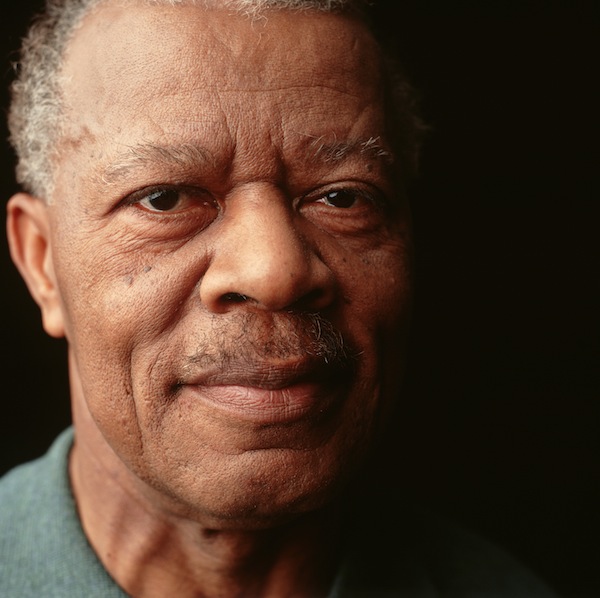 A new study conducted by researchers at the University of Maryland finds that racism may impact aging at the cellular level. The researchers found signs of premature aging in African American men who had reported high levels of racial discrimination and who had also taken anti-African American attitudes to heart.

The finding is important because statistically African Americans have a shorter life expectancy, on average, than whites. The researchers say accelerated aging at the biological level caused by racism may be one link.

“We examined a biomarker of systemic aging, known as leukocyte telomere length,” explained David H. Chae, Sc.D., assistant professor of epidemiology at the University of Maryland’s School of Public Health, and the study’s lead author. According to Chae, shorter telomere length is associated with increased risk of premature death and chronic disease such as diabetes, dementia, stroke and heart disease. “We found that the African American men who experienced greater racial discrimination and who displayed a stronger bias against their own racial group had the shortest telomeres of those studied,” said Professor Chae.

Telomeres are repetitive sequences of DNA capping the ends of chromosomes, which shorten progressively over time – at a rate of approximately 50-100 base pairs annually, and telomere length is variable, shortening more rapidly under conditions of high psychosocial and physiological stress. “Telomere length may be a better indicator of biological age, which can give us insight into variations in the cumulative ‘wear and tear’ of the organism net of chronological age,” said Chae.

Among African American men with stronger anti-black attitudes, investigators found that average telomere length was 140 base pairs shorter in those reporting high vs. low levels of racial discrimination; this difference may equate to 1.4 to 2.8 years chronologically.

The study included 92 African American men between 30-50 years of age who were asked about their experiences of discrimination in different situations including work and housing, as well as in getting service at stores or restaurants, from the police, and in other public settings. They also measured racial bias using a test called the Black-White Implicit Association Test which the researchers say gauges unconscious attitudes and beliefs about race groups that people may be unaware of or unwilling to report. The researchers found that even after adjusting for participants’ chronological age, socioeconomic factors, and health-related characteristics, the combination of high racial discrimination and anti-black bias was associated with shorter telomeres, but also found that racial discrimination had little relationship with telomere length among study participants who held pro African American attitudes.

“African American men who have more positive views of their racial group may be buffered from the negative impact of racial discrimination,” says Professor Chae. “In contrast, those who have internalized an anti-black bias may be less able to cope with racist experiences, which may result in greater stress and shorter telomeres.”

Chae pointed to community actions and policies that may be having a definitive negative health effect on African American men such as stop-and-frisk policies racial profiling by stores and restaurants.

The study was published in the American Journal of Preventive Medicine.

Study: Racism Linked to Premature Aging in some African-American Men