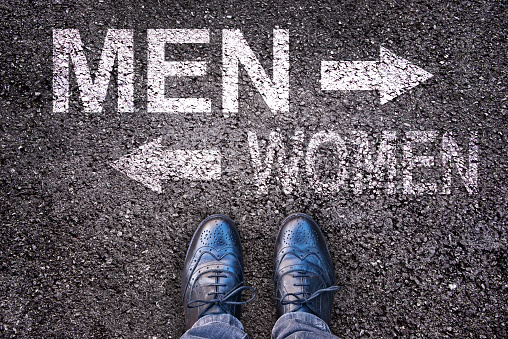 A poster study presented at the 2013 American Heart Association Scientific Sessions in Dallas, Texas found that Hispanic, black and white women under age 65 have a higher risk of death when hospitalized after a heart attack than white men. The researchers also found that younger Hispanic women are more likely to have diabetes in addition to heart problems compared with black and white women and that all the women in the study were less likely to undergo cardiac interventions such as having a stent placed in an artery or have coronary artery bypass surgery compared with white men.

For their study, the Harvard researchers analyzed hospital data for over 200,000 heart attack hospitalizations for adult men and women under age 65, who were identified by race and ethnicity. The researchers found that the Hispanic and black women in the study were significantly younger at the time of hospitalization for a heart attack compared with the white women and white men.

“Our findings of striking racial/ethnic, gender and age disparities in heart attack treatment patterns and outcomes suggest that young minority women should be targeted for both primary and secondary prevention of ischemic heart disease,” said Fatima Rodriguez, M.D., M.P.H., the lead author of the study and a clinical fellow at the Brigham and Women’s Hospital in Boston.

The researchers say that doctors may not recognize risk factors and symptoms in young women, and especially in Hispanic women suffering from heart disease and add that barriers to better cardiac care in minority and white women may include language barriers, lack of access to health care and bias by health care providers.