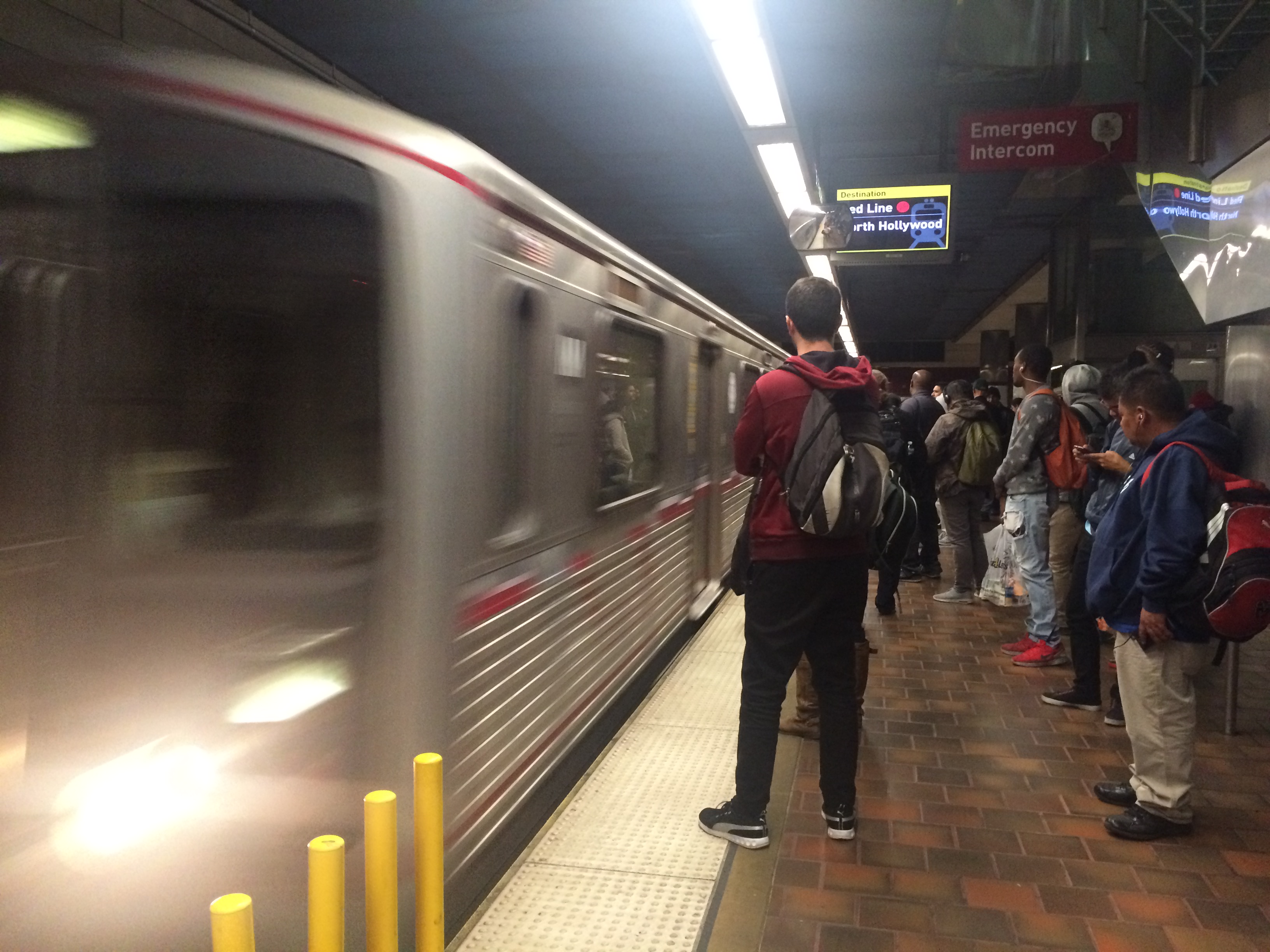 Depending on your point of view, California’s plan for high-speed rail might be either a $69 billion fast train to nowhere or a visionary project that will keep the Golden State on the cutting edge of environmental protection and transportation technology.

The voters have weighed in once in favor of the idea, and the Legislature and two governors — one from each party — have repeatedly pressed forward with the project. But a superior court judge in Sacramento now holds the train’s fate in his hands.

Judge Michael Kenny heard arguments late last month from opponents of the railroad who claim the train as now planned violates the terms of the ballot measure through which the voters approved selling $10 billion in bonds to help pay for construction.

If Kenny agrees and his decision withstands an appeal, it would likely kill the project. At a minimum, the legal setback would mean further delays that could ultimately prove to be financially and politically suffocating, risking a slow death rather than a fast one.

But supporters say the high-speed rail plan complies with that ballot measure, Proposition 1A from 2008, and the project is ready to go. Construction is scheduled to begin this summer if all goes well, although full build-out of the railroad is expected to take at least 15 years.

By then, the train is supposed to make the journey from downtown San Francisco to Union Station in Los Angeles in about 2 hours, 40 minutes, with top speeds of around 200 miles per hour. Another 25-minute trip would whisk riders to Anaheim. Separate spurs would take patrons to San Diego on the southern end and north to Sacramento, with 24 stations in all.

Planners envision a state-of-the-art, electrified system that will be a model for the nation, giving travelers an alternative to congested airports and grueling car trips while reducing pollution and greenhouse gas emissions.

Some are mocking the project because officials plan to build the first segments in the Central Valley, linking Madera to Fresno and later Bakersfield, then onto the San Fernando Valley. But there are plenty of good reasons for starting there.

First, land in the Central Valley is cheaper than in urban areas, and with fewer populated communities, it means there are fewer people to object to the planned construction. Building there first means the train can make more progress quicker.

But the Central Valley will also be important to the future of the train if it survives. The huge population centers of Los Angeles and San Francisco will drive ridership numbers in the early years after the entire route is completed. But most of the state’s growth over the next 50 years will be in the Valley. Establishing high-speed rail there now, before the build out of the towns and cities that will house millions of new Californians, means those metropolitan areas can grow up around the train, perhaps leading to a different future than the suburban sprawl that typified the state’s building boom after World War II.

That’s the vision of President Obama, who has made federal funding for a share of the project a high priority. His former transportation secretary, Ray LaHood, said Obama will be remembered for jump-starting high-speed rail just as Abraham Lincoln is credited with starting the transcontinental railroad and Dwight Eisenhower pushed the interstate highway system.

Those massive projects had plenty of opposition too. But California’s high-speed rail plan faces some particularly difficult hurdles. For one thing, Obama may want the federal government to help pay for it, but Republicans control the House of Representatives and the power of the purse, and they don’t like the project at all. Even several California Republicans who once backed the idea have turned against it, citing rising costs and doubts about ridership, revenue and the hope for private investment to help finish the job.

Another obstacle: an obscure federal transportation planning board recently claimed jurisdiction over the project. The Surface Transportation Board says no new railroad project can begin without its approval, and that process can take years. California officials are lobbying the Obama Administration for an exemption, but the outcome remains uncertain.

Then there is the litigation. While state officials have been able to fend off lawsuits seeking to block construction on environmental grounds, the latest case is trickier.

The plaintiffs – a homeowner from the Central Valley town of Hanford, a Kings County farmer, and the county Board of Supervisors — say the project violates the letter of the law voters approved to set the train in motion. Their suit argues that construction was not supposed to begin until all environmental issues were resolved and the state had secured funding for the entire first segment, provisions meant to guard against an expensive white elephant. Former state Sen. Quentin Kopp of San Francisco, a longtime champion of high-speed rail, recently joined the lawsuit.

California officials, though, insist that they have met the requirements, and they note that the first leg of the route will be usable by Amtrak, meaning the money to build it won’t be wasted even if the rest of the project is never completed. But from Gov. Jerry Brown on down, they clearly intend to see it finished.
“It’s a very powerful idea that could become something of great importance to California,” he said in an interview with the web site FreshDialogues.com. “New ideas are never received as well as old ideas, but I think California is the one place where high speed rail can get its start for the United States.”

He is probably right. Given the expense, the uncertainty, and the opposition to the project, if high-speed rail is going to happen anywhere in the US, it will probably be here. But will it?

Daniel Weintraub has covered public policy in California for 25 years. He is editor of the California Health Report at www.calhealthreport.org