How caps on profits are working out 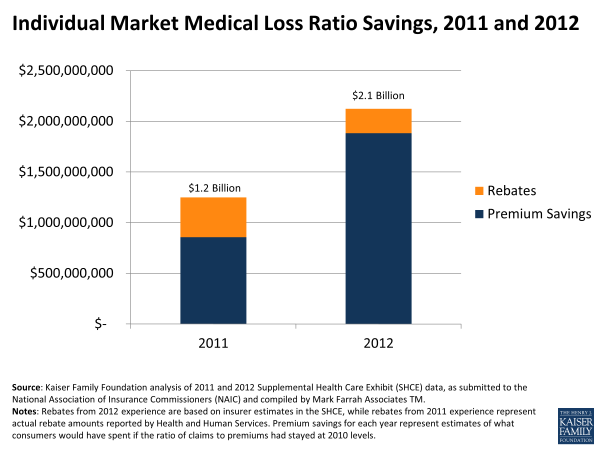 New federal rules limiting how much insurance companies can spend on administration and profit are saving consumers more than $2 billion a year, according to a study by the Kaiser Family Foundation.

If a company doesn’t meet the required thresholds in a particular year it is required to issue rebates to customers to balance the books.

The study found that, after the law took effect, insurance companies began to spend more of their revenue on health care and less on administration. That shift, along with rebates issued, amounted to $1.2 billion in 2011 and $2.1 billion in 2012. The numbers are an estimate based on the level of spending in each category in 2010 and how that changed over the next two years.

One thing the study does not address is whether or not the law provides an incentive for insurance companies to hold down medical costs, and it might not. After all, the more the companies spend on health care, the more they get to keep as profit. And the opposite is also true: if an insurer manages to use efficiencies to cut down on health costs, it must also reduce its administrative costs or profits, or return the money to consumers.

So while the law might be effective in the short term in limiting overhead costs, over the long term it could create perverse incentives for the insurance companies.

How caps on profits are working out