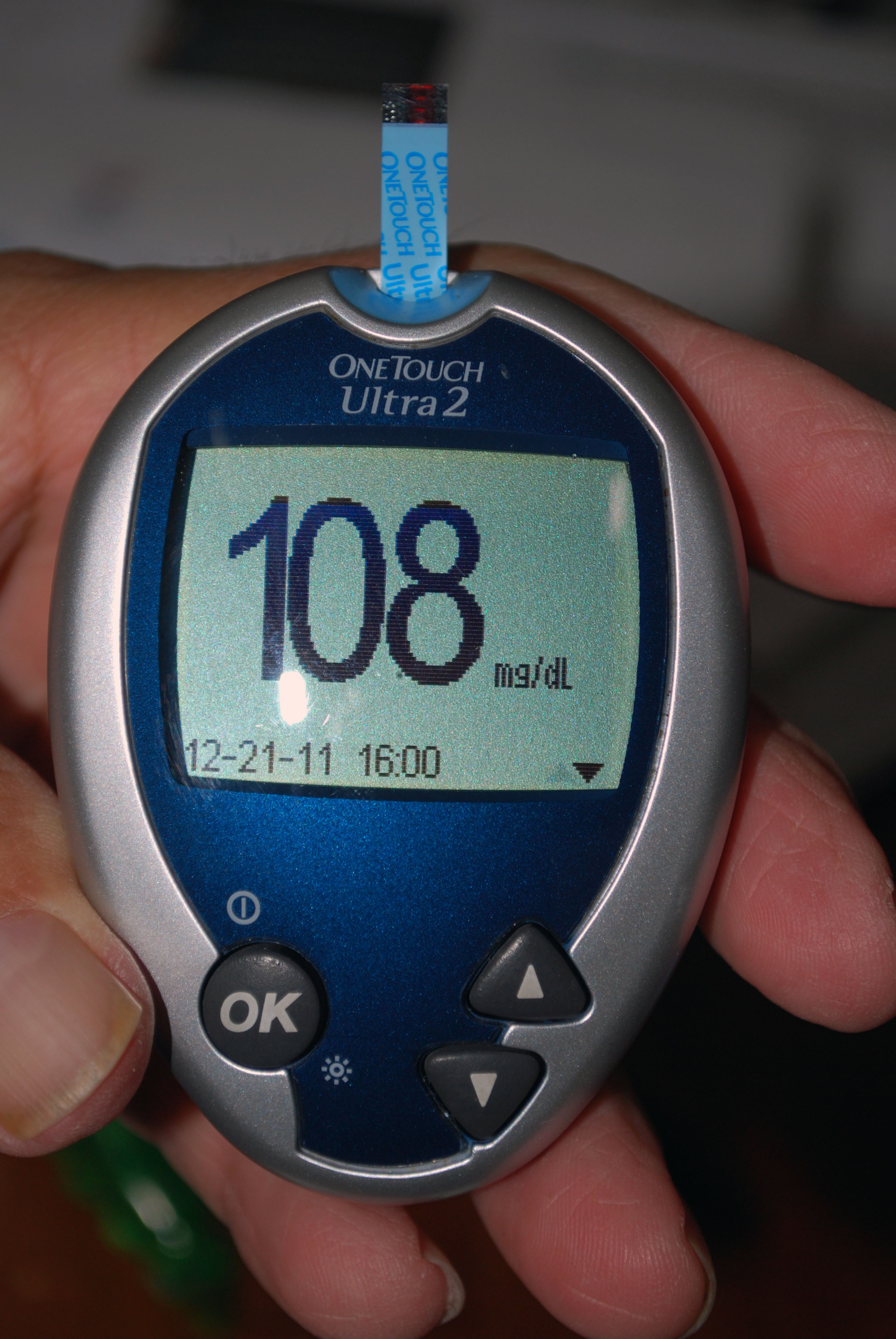 Stopping the rise of diabetes is an ongoing effort in California, especially in counties such as Monterey, where the rates of the illness are higher than the state average. In Monterey, local and regional programs are working to prevent the chronic illness, which carries a hefty price tag and toll on health, with support from statewide efforts.

In Monterey County, diabetes prevalence increased by 83 percent between 2003 and 2009, according to California Department of Public Health Statistics. The statewide rates rose by 29 percent. The rate of diabetes is higher among Latinos, Asians and African Americans than whites. Latinos in Monterey had a higher prevalence of diabetes than whites – 10.7 percent compared to 6.3 percent in 2009.

“There is no data that explains why the prevalence of diabetes is higher in certain populations and counties,” said Corey Egel, a spokesman for the California Department of Health.

The California Diabetes Program, started in 1981, has been working for the last three decades to create partnerships with organizations to prevent the continuing rise of diabetes, especially in communities with high rights of the illness.

Some behavioral and health access risks make patients especially vulnerable to developing complications from diabetes, including blindness, kidney failure and other problems. The risk factors include use of tobacco (20 percent), heart disease (8 percent), high rates of un-insurance (30 percent) and low rates of receipt of recommended services such as eye exams and influenza vaccinations.

But the larger task of the California Diabetes Program is to make connections with community organizations that work directly with residents on prevention and patients on management. In 2007, they hosted a strategic planning workshop with community partners in Monterey, Santa Cruz and San Benito counties to address prevention through disease management.

“A strategic plan to address diabetes prevention and control was then developed by the Regional Diabetes Collaborative, a program of the Pajaro Valley Community Health Trust,” Egel said.

One of the models that has been deemed successful for working with Spanish-speaking communities is called Project Dulce (Project Sweet.) It was developed by the Scripps Whittier Diabetes Institute in Southern California and is now being implemented through a grant from the Centers for Disease Control and Prevention by the National Alliance for Hispanic Health. Through the program, newly diagnosed patients learn from a peer educator how to control their blood glucose, blood pressure and cholesterol. The program has been shown to be successful at helping patients manage their diabetes.

The first classes offered through the grant started in December 2012, with another round of the 12-week session to start April 4. The local program is being administered through Salud Para La Gente, a federally-qualified health center that offers services in Santa Cruz and Monterey counties to uninsured residents and migrant workers.

Part of the CDC five-year grant will also be used to conduct a community-needs assessment to create strategic, action and evaluation plans that will guide future efforts.

One local hospital in Salinas is also working hard to combat one of the main health risks by offering education on healthy eating and lifestyles to patients at risk of developing diabetes.

The Diabetes Education Program at the Natividad Medical Center in Salinas encourages patients to eat healthy meals in an effort to prevent diabetes. They hosted the Harvest Fiesta in October to show residents how to get active and eat healthy.

The event included fitness demonstrations, educational cooking demonstrations and samples of fresh food from vendors. A farmers’ market was also held during the activity to allow residents to buy healthy produce. The fiesta included sponsorship from other organizations focused on preventing diabetes and fostering a healthy lifestyle such as the Clinica de Salud de Valle de Salinas, the federally-qualified health center in Monterey, and the Monterey County Public Health Department.

The Natividad program tries to encourage healthy eating year round. They offer advice on the types of foods to eat such as dark, leafy greens, citrus, whole grains and fat-free milk or yogurt – items they refer to as “superfoods” – and provide recipes for using the ingredients in meals.

Egel, of the state health department, said California was also one of 10 states to receive funds to focus on smoking cessation, especially for residents with diabetes. In Monterey County, 18.6 percent of those with diabetes also smoke, which puts them at an increased risk for stroke and heart disease as well.

“The California Diabetes Program is conducting outreach to promote the incentives and drive traffic to the California Smokers’ Helpline for free cessation counseling,” he said.