For the elderly, is bereavement an illness, or a part of life? 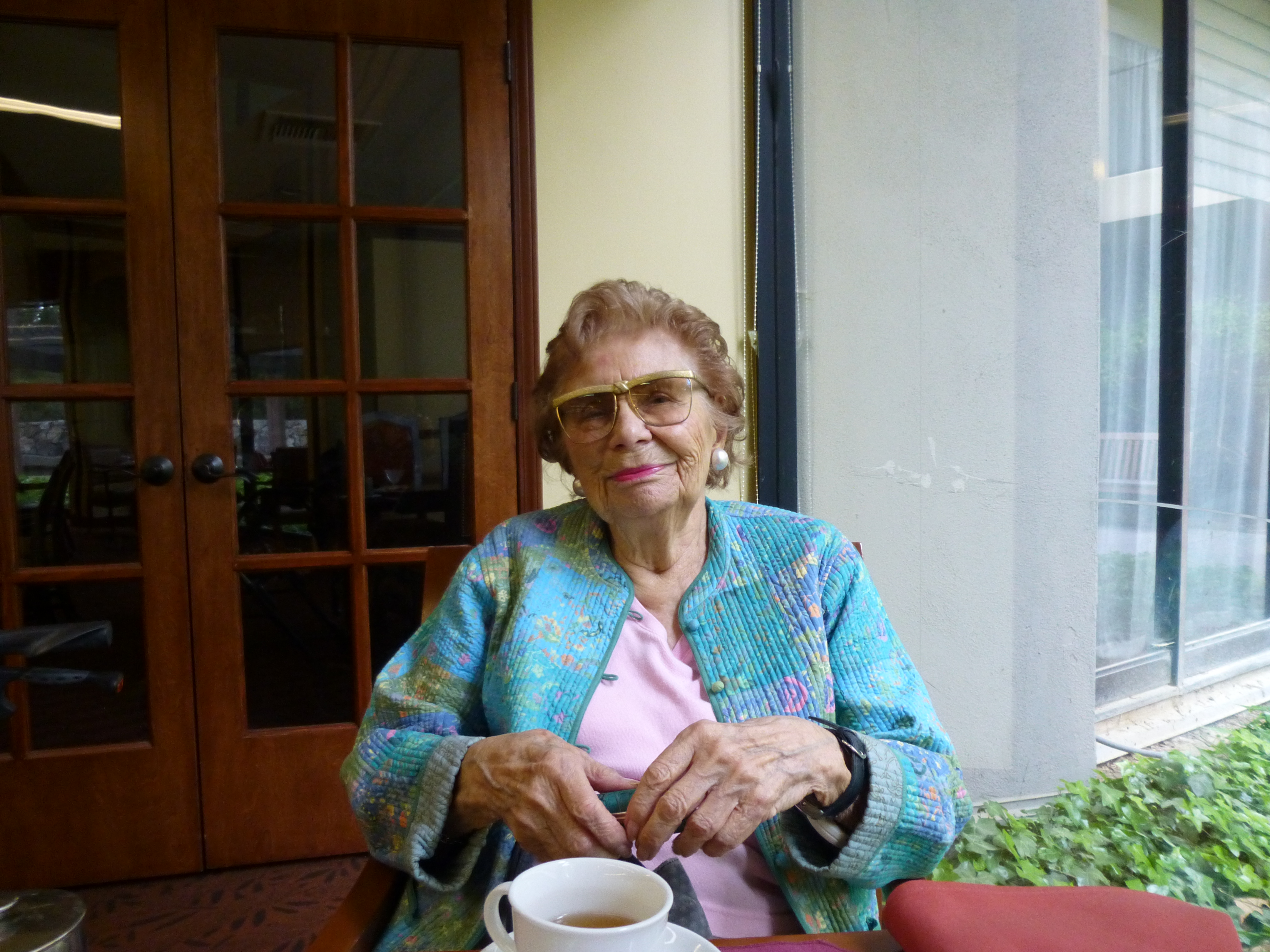 When Betty Johnson was widowed for the second time in her life, after her husband’s three-year battle with a rare form of leukemia, she was wracked with grief for a year.

“I knew that feelings can fester,” said Johnson, 92, recalling that period in her life. “I knew that I had to get rid of the choking, suffocating, feeling, the sickening feeling.”

She cried every week of her first year of meeting with a counselor. Throughout her mourning, it was a great help to bare her soul to a trained expert, said Johnson.

A change in the way depression is diagnosed in the bereaved – to be implemented in May by the American Psychiatric Association – could have a particular impact on older people.

After a years-long revision process, the APA is set to publish its revamped Diagnostic and Statistical Manual of Mental Disorders, the first major revision in almost 20 years of the guide to psychiatric diagnoses.

Among the controversial changes to the DSM-5 is its expansion of the diagnosis of depression in people who are newly bereaved. It removes an exception that advised doctors against diagnosing major depression in a patient who has lost a loved one in the past two months, unless that person’s symptoms are severe – if the patient is suicidal, for example.

“What I find is that most older adults I see are dealing with bereavement,” said Martin Skerritt, a licensed clinical social worker at the Community Hospital of the Monterey Peninsula. Skerritt has specialized in care of older people in his 19 years at CHOMP.

Whether it’s a spouse, a friend, a pet or the loss of something as fundamental as eyesight, older people tend to more frequently battle bereavement. Partly because of this, underdiagnosis of depression among older people has been a problem.

While depression affects more than 6 million of the more than 40 million Americans over the age of 65, according to the Geriatric Mental Health Foundation, experts have made a concerted effort to teach the public that it isn’t a normal part of growing old – and that it can be treated.

“Many people, particularly younger but also as we age, see being depressed as a part of aging,” Skerritt said. “It’s not.”

That misconception can be worsened sometimes at the doctor’s office when a patient complains of lack of energy and perhaps vague symptoms. “It can be part of the problem that the clinician may say, ‘Well, you’re 87 years old.’”

Although the new DSM-5 could help address the problem of underdiagnosis of depression among older people, critics worry that it could also now lead to overdiagnosis.

“I personally see bereavement as a very normal part of living, and I don’t like the idea of making it a medical item, especially for seniors, because they probably are faced with bereavement more than any other age group,” said Sheryl Zika, director of wellness and mental health services at Monterey County’s Alliance on Aging. “When you label something depression, you’re making it a disorder. To me, it strips some of the meaning out of the whole process.”

The biggest problem, Zika added, would be if the change to the DSM made it more likely an older person being treated for depression in a physician’s office would be offered antidepressant medication, without expanding access to counseling or psychotherapy.

In her 14 years directing the senior peer counseling program at the Alliance on Aging, Zika has seen seniors struggling with both depression and a host of bereavement issues.

The bereaved can benefit greatly from support for the variety of challenges a fresh loss can create.

“It’s not just that their mood is depressed, but that they have all sorts of life issues they have to work out around that – for example, they have lost a spouse of many years – say it’s a woman who hasn’t been doing the driving, or hasn’t been balancing the checkbook,” Zika said. “In the peer counseling, we’re working with the mood, but we’re also working with what gaps are now in the person’s life – because just giving them medication might help with the mood, but it’s not going to help fill these other gaps in their lives.”

Johnson lost her husband in 1989. In the year after his death, she relied on support from a social worker, Wayne Lavengood, at Community Hospital of the Monterey Peninsula.

“I found that I could hold my crying for once a week until I saw Wayne, and then I went through a whole box of Kleenex,” she said. “Unloading was the key.”

Johnson said she was terribly depressed for about a year, though she was never diagnosed with depression or prescribed anti-depressants.

“Wayne kept saying ‘There’s a light at the end of the tunnel.’”

Things really turned around for Johnson in taking a six-week class for widows that Lavengood helped lead. The group organized speakers to talk to the group about auto repair, traveling alone, health care and finance – any life decision they’d have to face alone without their spouses. After she graduated from the class, she helped to found a Monterey chapter of the support group Widowed Persons Service. Meeting with other widows was instrumental to her healing process.

Lavengood, who’s now retired as the manager of the hospital’s Outpatient Behavioral Health Services, coordinates a class for physicians, nurses and allied health professionals on caring for seniors with chronic conditions through the Monterey Bay Geriatric Resource Center, where he is a board member.

In the class, Lavengood said the physicians are advised to do their best to avoid side effects of antidepressant medication for their elderly patients, because older people tend to be more susceptible to side effects. Much is at stake beyond the discomfort of side effects. Side effect such as dizziness, for example, could lead to a fall – which can be particularly devastating for an older person.

“The challenge to me is to really responsibly differentiate between someone who is depressed and needs medication, and those who might be able to pull it together with help,” Lavengood said. “I would recommend that physicians be very apprehensive about starting a person on a medication just because they’ve lost their husband in the last few months.”

Johnson said Lavengood and the group helped jumpstart her life, enabling her to take risks and live fully – from traveling around the world to falling in love again.

“Starting the group was my biggest accomplishment aside from raising my children,” she said.

For the elderly, is bereavement an illness, or a part of life?