Feminist clinic fights to be included in health care reform 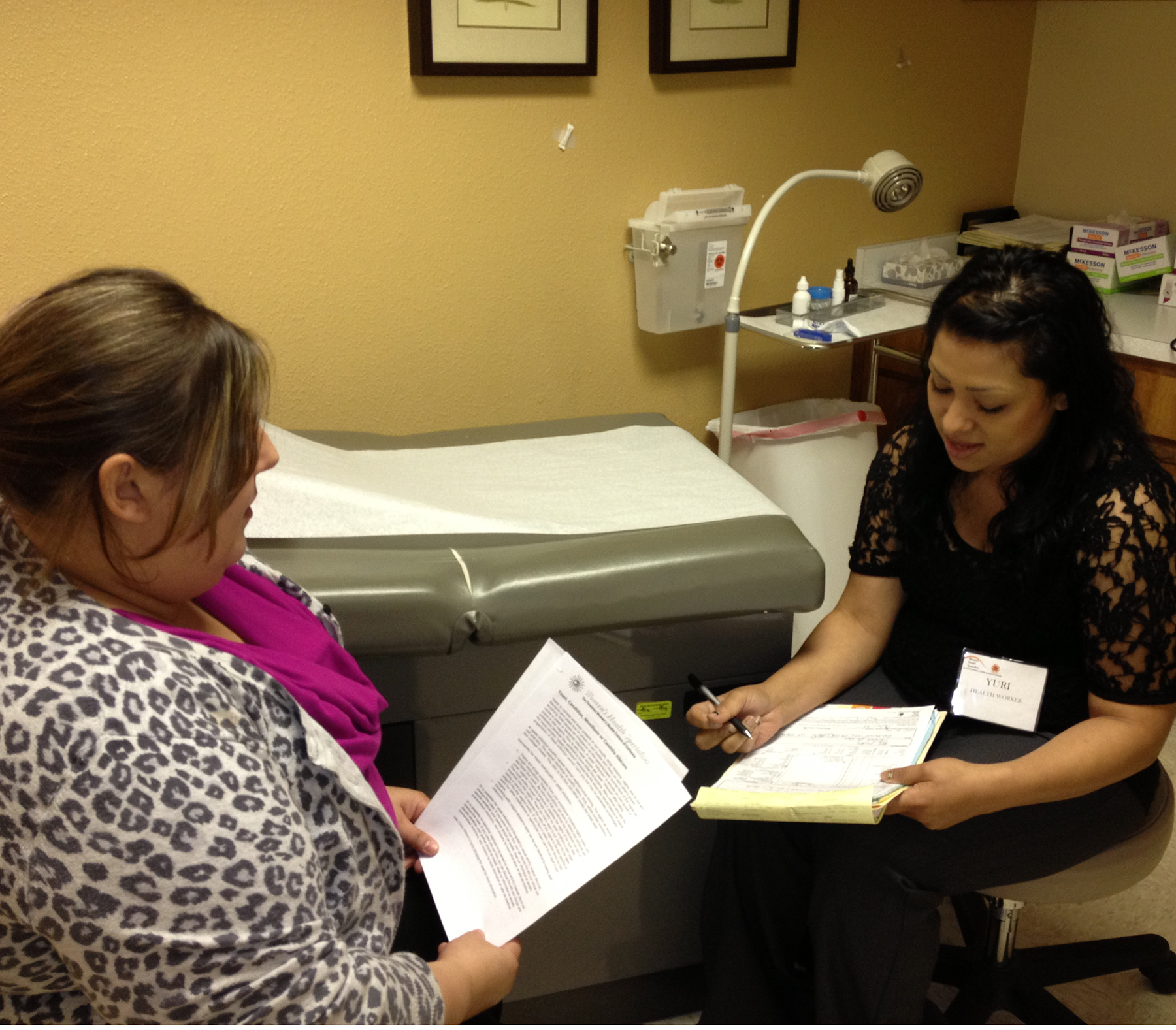 As millions of Californians are projected to gain coverage over the next several years, the independent clinics that have traditionally served the uninsured are in for some big changes. Soon, many more low-income patients are expected to have private insurance, following the roll out of the Affordable Care Act’s signature reforms in 2014.

That’s putting some clinics, like those in the Women’s Health Specialists network, in a quandary. They want to be a part of the system that’s creating a boon of paying patients – but in a way that allows them to hold onto their guiding principles. That will require a balancing act that clinic directors are starting to plan for now, before reforms go into effect full effect in 2014.

For nearly 40 years, Women’s Health Specialists has run its network of nonprofit clinics with a commitment to women’s rights, patient empowerment and education. In 1975, the first of the clinics, then called the Feminist Women’s Health Center, opened in Chico. It was only a couple of years after the landmark Roe v. Wade decision, and abortion services were hard to come by. The health center filled the void.

Women’s Health Specialists now operates half a dozen clinics across Northern California — and for four decades, they’ve done so essentially off the insurance grid, offering services ranging from sexually transmitted disease screenings to mammograms to abortions on a sliding fee scale.

While the clinics have always accepted private insurance, by and large, they’ve been surviving on Medi-Cal and other public funding programs. But now, with changes coming under the Affordable Care Act, independent clinics across California are facing a rare opportunity to join the third-party payer system in a big way.

Shauna Heckert, executive director of Women’s Health Specialists, is fighting for the clinics to be integrated into the new health insurance scheme, as potential subcontractors in existing managed care networks.

Ideally, Heckert said, abortion and birth control would operate as a carve-out service — one where patients would not need pre-authorization from their primary care physician when seeking reproductive health services. Minimizing bureaucratic barriers, she added, is especially important for patients seeking time-sensitive services like abortion.

“We realize that for us to be able to maintain services to women, we’re going to have to play ball with whoever we need to play ball with,” Heckert said of her talks with insurance companies. She acknowledges that it may seem odd for an organization founded on feminist politics, which has traditionally worked outside of networked care, to actively seek an alliance with insurance carriers. “I guess in some worlds they call that strange bedfellows, but it can work.”

Julie Rabinovitz, president and CEO of the California Family Health Council — an organization dedicated to promoting access to sexual and reproductive health care — says that for clinics like Women’s Health Specialists, collaborating with private insurance companies will be imperative.

“For health centers to remain viable and succeed in the future, they’re going to have to,” said Rabinovitz, whose organization helps distribute federal funding to hundreds of clinics in California, including Women’s Health Specialists. She says the clinics can expect to see many of their currently uninsured patients become covered in the near future, which may mean that they can get their services from other providers.

Women’s Health Specialists brings experience in another realm that will be valuable even as more women gain private insurance, she added – issues surrounding patient privacy. Women’s health clinics, Heckert said, are experts when it comes to discretion. Many of the clinics’ patients already go outside their insurance plans in seeking services from Women’s Health Specialists, she said.

For instance, Heckert said, many patients would prefer not to see the same primary care physician that treats their children if they want an STD check or are facing an unwanted pregnancy.

“Women do seek out a different provider for those services, and for good reason,” Heckert said. “These kinds of things are so sensitive, that women have come to rely on independent women’s health providers.”

Other challenges for the potential collaboration with insurance companies will be more ideological than logistical in nature — in particular, navigating the politics of abortion.

“The stigma of abortion has kept most primary care [physicians] from going anywhere near any of the independent clinics that are involved with abortion,” said Cindy Pearson, executive director of the National Women’s Health Network and also on the board of Women’s Health Specialists. She worries that the stigma of abortion may also keep the clinics that provide the procedure from being included in networked care after reform.

Pearson said although abortion is only one of many services these clinics provide — Planned Parenthood, for instance, reports that abortion makes up 3 percent of its services — the political blow-back for offering the procedure can be staggering.

“As long as abortion is opposed by a vocal, aggressive minority, I don’t believe any clinic that provides abortion would be able to re-brand itself as something more palatable,” Pearson said. “Without giving up abortions they would never assuage the critics.”

But this is not discouraging to Heckert. To her, it only proves the need for the specialists to continue to specialize. Since most primary care physicians do not currently provide abortion services, why not avoid duplicating costs and efforts, she says, and let Women’s Health Specialists continue to provide them?

“If things went well, Women’s Health Specialists and other women’s health providers would have a rightful place in the whole health care system,” Heckert said. “I’m not sure that’s going to happen, because sometimes the private insurance companies don’t realize that they need us. The women know they need us, but the health insurance companies don’t.

“If it doesn’t happen well, there will be consequences. There’s only so long a clinic like mine can keep seeing clients without being reimbursed,” she added. “We’re not going to be looking to philanthropy for providing care that should be paid for by insurance companies.”

Also, Rabinovitz points out, not everyone will be covered. As many as 3 to 4 million Californians will remain uninsured through 2019, according to a recent study by the UC Berkeley Labor Center.

That’s one more reason why women’s clinics remain essential, according to Heckert. For Women’s Health Specialists, treating the uninsured is no novelty – and the money from more insured patients will only improve their ability to serve the uninsured.

“We’re already seeing those low-income women. We are very much in touch with what the needs are of women that don’t have health insurance, and never have enough to make their ends meet,” Heckert said.

Feminist clinic fights to be included in health care reform