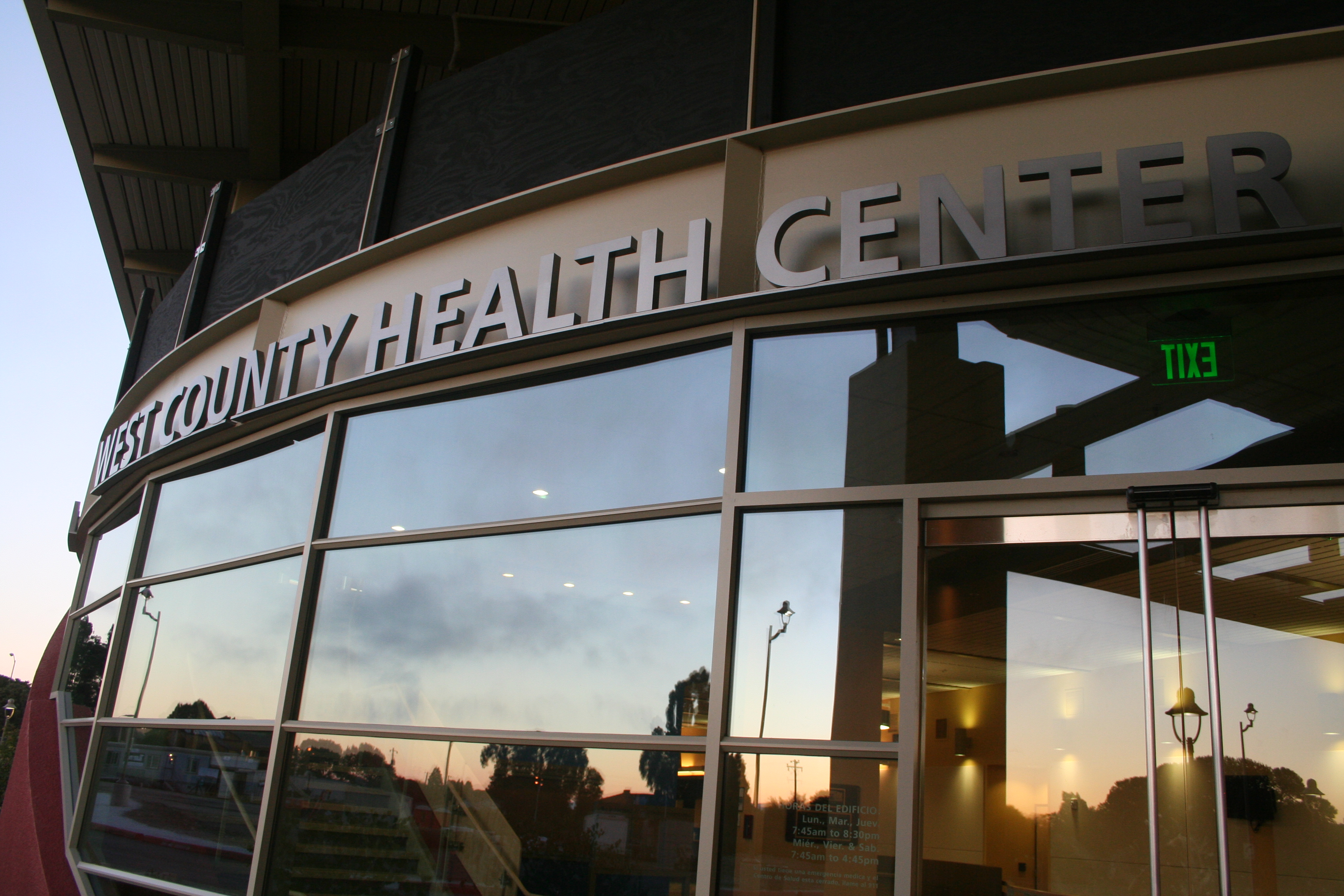 When Representative George Miller, co-author of the Affordable Care Act, sat down with fellow politicians to design a plan for health care reform, they asked health leaders from across the country how to improve the overall health status of Americans.

The answer? The key to success would be a comprehensive system of community clinics to provide primary care.

Miller and other legislators set out to improve and modernize the national network of community health centers in part by allocating $2 billion in stimulus grants to upgrade or expand community clinics. They also included $11 billion over five years in the Affordable Care Act for health centers.

When the stimulus funds were allocated in Miller’s district, which includes Contra Costa County, the county had been trying to upgrade or replace the ailing Richmond Health Center for nearly a decade.

The county was able to secure a $12 million stimulus grant for seed money to build a new clinic in 2009. The grant was the largest in the state and one of the largest in the country.
Representative Miller says they were able to secure the funding because they were ready to begin construction within six months. The City Council of San Pablo had embraced the idea of a new clinic and former redevelopment land had become available for the new site.

“We worked our tails off in the county, my office and the city to make it happen,” said Miller.

Contra Costa Supervisor John Gioia is credited as the local political bulldog who made the new clinic happen. “It ended up being a lot harder than I anticipated,” Gioia said.

“As soon as we thought we had a site it would fall apart,” said Gioia, attributing that to neighbors’ opposition to poor people coming into the area to seek health care.

Now, two and a half years later the clinic is opening its doors. The two-story building has a bright orange, blue and green interior with colorful quilt-inspired artwork adorning the walls.

“This looks like our community—from the artwork to the staff to the colors of the building to the design of the building,” Miller said. “It says something about the dignity of people walking through the front doors.”

On the ground floor are specialists who require big equipment such as x-ray machines, lab equipment and other diagnostic tools. Upstairs patients visit doctors and care team members in pods with eight exams rooms each. Each pod has a social worker.

The building’s architects, Hawley Peterson Snyder, are also proud to point out all the ways they met green building standards to be LEED certified.

The county will recoup the rest of the $45 million cost of building the new clinic through billing and through bond measures.

The new clinic was designed with a larger capacity, Supervisor Gioia said, to meet the needs of those who will qualify for Medi-Cal or health insurance subsidies under full implementation of the Affordable Care Act. The clinic, however, won’t be able to increase staffing until they begin to receive the new Medi-Cal and insurance reimbursements.

The best indicator of the success of the new clinic will be if they are able to keep current patients and attract more of the newly insured.

Point Richmond resident Janet Morris, 44, is happy with the new clinic and will continue to get care there, even if her insurance plan changes. A few years ago she lost her job and Kaiser health insurance. A few months later she was diagnosed with breast cancer.

She qualified for Medi-Cal and sought treatment at the county health centers.

“I actually think that was the luckiest break I’ve ever had because I get better health care here than I did anywhere else,” Morris said.

Morris did not go to the now-closed Richmond Health Center because it felt too cold and “government.” Instead, she’d drive the extra distance to the county clinic in Martinez. She’s thrilled to have a new, full service clinic closer to home. Even if she can go elsewhere after the reforms take effect, she’ll continue to use the county’s services.

“The most exciting change is actually having more folks insured as opposed to being left to whatever care for the uninsured counties have had to develop all these years,” Walker said, noting that the county has had a program for the uninsured since 1983. “To have 100 percent federal funding is extraordinary.”

Luis Garcia first went to the Richmond Health Center in 1987 when he emigrated from Mexico and was diagnosed with TB. Garcia, a San Pablo resident since 1989, doesn’t have insurance through the restaurant where he works, so he still goes to the Richmond Health Center when he needs care. He is likely to qualify for a health care subsidy through the health benefit exchange.

He says he’ll weigh his options at that time and might choose to go to a private practice instead of the West County Health Center.

“A lot of people are having great expectations,” said Garcia “but you have to see the reality.”

“This clinic is the future of health care in America,” Congressman Miller told a standing room only crowd at the clinic’s ribbon-cutting ceremony in September.

“We’re moving into a new model of care throughout our health system,” said Dr. Walker.

The new model means that each patient is assigned a doctor or nurse practitioner in a medical home. They then work with a team of health care professionals to meet all their primary care needs including things like mental health and nutrition.

Representative Miller points out that one way to lower health care costs is to only use providers for the top of their skill level and delegate other types of care to the rest of the health care team.

“There’s such a range of health care professionals you don’t have to use a doctor’s expertise for every visit,” said Miller.

Some felt the county should have spent the money to upgrade the aging Doctors Medical Center, one of the county’s two public hospitals, which is around the corner from the new clinic.

Supervisor Gioia is on the board of Doctors Medical Center. The best way to help the hospital, he said, is to get more people to the West County Health Clinic instead of using the ER for non-emergency health issues. But he did point out that the clinic is just a piece of the puzzle – a piece they hope will pave the way for increased services for west county residents including urgent care facilities.

In July they also secured a $1 million grant from John Muir Health to expand clinic staffing to evenings and weekends. They expect those new hours to begin at the end of the year.
Representative Miller says offering people alternatives to seeking care in an emergency room are also important in terms of achieving the cost containment goals of the Affordable Care Act.

“This clinic meets so many of the goals of Obamacare,” Miller said. “We’re changing people’s lives.”