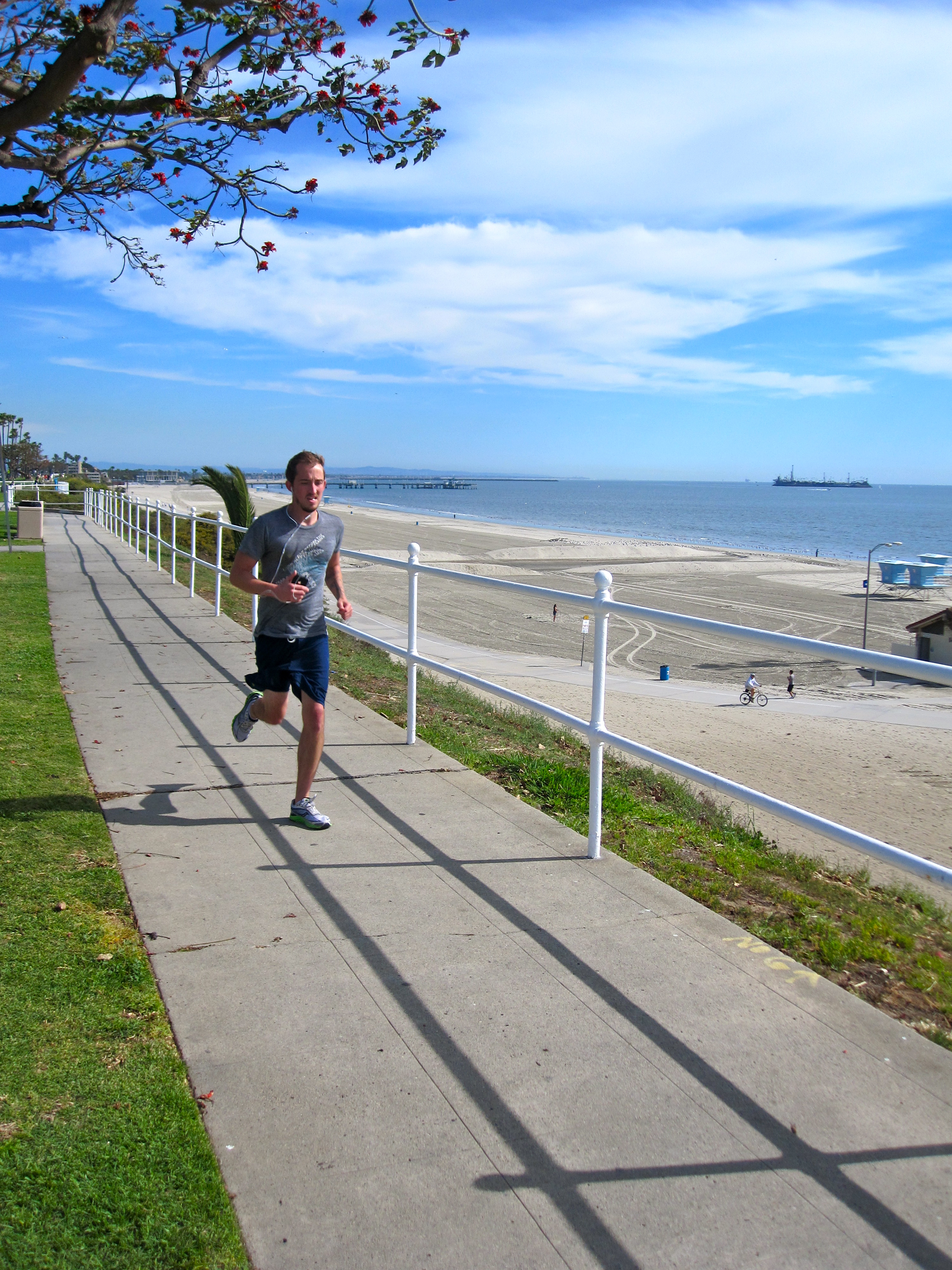 The national dialogue on the obesity epidemic continues, but city leaders in Long Beach are moving past the talk and springing into action with a citywide mission to get people moving.

This past month, city officials agreed to pass legislation for a new initiative, called “Move Long Beach,” that would make exercise and nutrition part of the city’s master plan.

The initiative is modeled after First Lady Michelle Obama’s much talked about “Let’s Move” campaign, which aims to combat the growing childhood obesity, epidemic by mobilizing public and private sector resources.

Like the national campaign, the city of Long Beach is highlighting childhood obesity as one of its core areas of focus.

“The greatest concern for us is childhood obesity,” said Ron Arias, Director for the Department of Health and Human Services at the City of Long Beach. “Obesity is a multifaceted problem that is a result from several individual, social and environmental factors. So the steps that we are taking are incremental to begin to unravel or combat this problem.”

Arias noted that data from the Long Beach Unified School District recently showed 27 percent of the fifth and seventh and ninth graders are obese with an additional 20 percent being classified as overweight. Combining those two figures, the city is looking at close to 50 percent of the student population of fifth, seventh and ninth graders falling into the overweight range.

“Children and adolescents that are overweight are more likely to remain so as adults,” said Arias. “And of course with obesity comes the increased risk of many chronic diseases, including diabetes, heart disease, osteoarthritis and several forms of cancer, so we are looking at an extraordinary problem.”

According to the recent numbers by the United States Department of Health and Human Services, one third of all children born in 2000 or later will suffer from diabetes at some point in their lives; many others will face chronic obesity-related health problems like heart disease, high blood pressure, cancer, and asthma. Another recent study put the health care costs of obesity-related diseases at $147 billion per year.

Officials in the city of Long Beach said these numbers are alarming and must be dealt with on the local level.

“We are not unique as a large city from any other city throughout the United States; nationally we are dealing with childhood obesity, not only is this a personal, physical health problem, for an individual child, it is a problem for the city, the society at large,” said Councilwoman Suja Lowenthal, one of the sponsors of the initiative. “You are now looking at for the first time ever at a generation that will not live as long as their parents are expected to live.”

So far, the plan is to kick off “Move Long Beach” on March 24 in downtown Long Beach with the help of the Department of Health and Human Services and other local groups. The event will invite the community to participate in health screenings and a mass Zumba class.

Lowenthal said now that the city has made the initiative a mandate, they will be working hard to inform residents of health and fitness events throughout the year. The city also plans on creating an online resource for the city focused on health and wellness that will note health screenings and events such as the Long Beach Marathon, Long Beach Triathlon, Turkey Trot, and Bike Tour.

“We are also encouraging every council office and city department to host different events that support this initiative as its nesting in the city and anything that promotes exercise, physical fitness and health awareness,” said Lowenthal.

Officials said as the “Move Long Beach” initiative moves into the mobility element of the Long Beach General Plan, the hope is that they will be able to engage and encourage residents living in areas such as North, Central and West Long Beach, who are most affected by childhood obesity and have limited access to fresh foods, to participate in the citywide initiative.

This past year, the North Long Beach community was selected to receive a $1 million grant from Kaiser Permanente to invest in the Healthy Eating Active Living (HEAL) initiative for the next three years. The North Long Beach HEAL ZONES Kaiser Grant, a policy to add healthier beverages to vending machines on city property, is in the process of being finalized, and a HEAL Cities Resolution is now being considered by the city council.

Councilman Robert Garcia, another sponsor of the initiative said the goal is to have “Move Long Beach” remain an important part of the city’s long term planning. Garcia noted that the city plays a key role in turning the obesity numbers around.

“I think fitness and wellness a lot of times has to be a family decision and a personal decision. But, the city can be supportive to provide healthy options and I think that we have to be able to make sure that we build the infrastructure for a healthy city, so people can make those decisions,” Garcia said.

Lowenthal said her hopes are that the initiative will prove that with support, people can start to think about the future and their health more seriously. The true measure of success will be in the way the city responds, she said.

“What is measurable for me in the short run and long run is seeing more families walking, to see more families cycling, to see more families encouraging their students when they are at the cafeteria to make healthier choices,” said Lowenthal. “I think the ‘Move Long Beach’ is a way to encapsulate a lot of what is going already in our city and add pieces that we can take from other campaigns such as the First Lady’s campaign for child healthier food choices. If I can see more kids opting for the fruit cup, things like that then I know that we are making progress.”