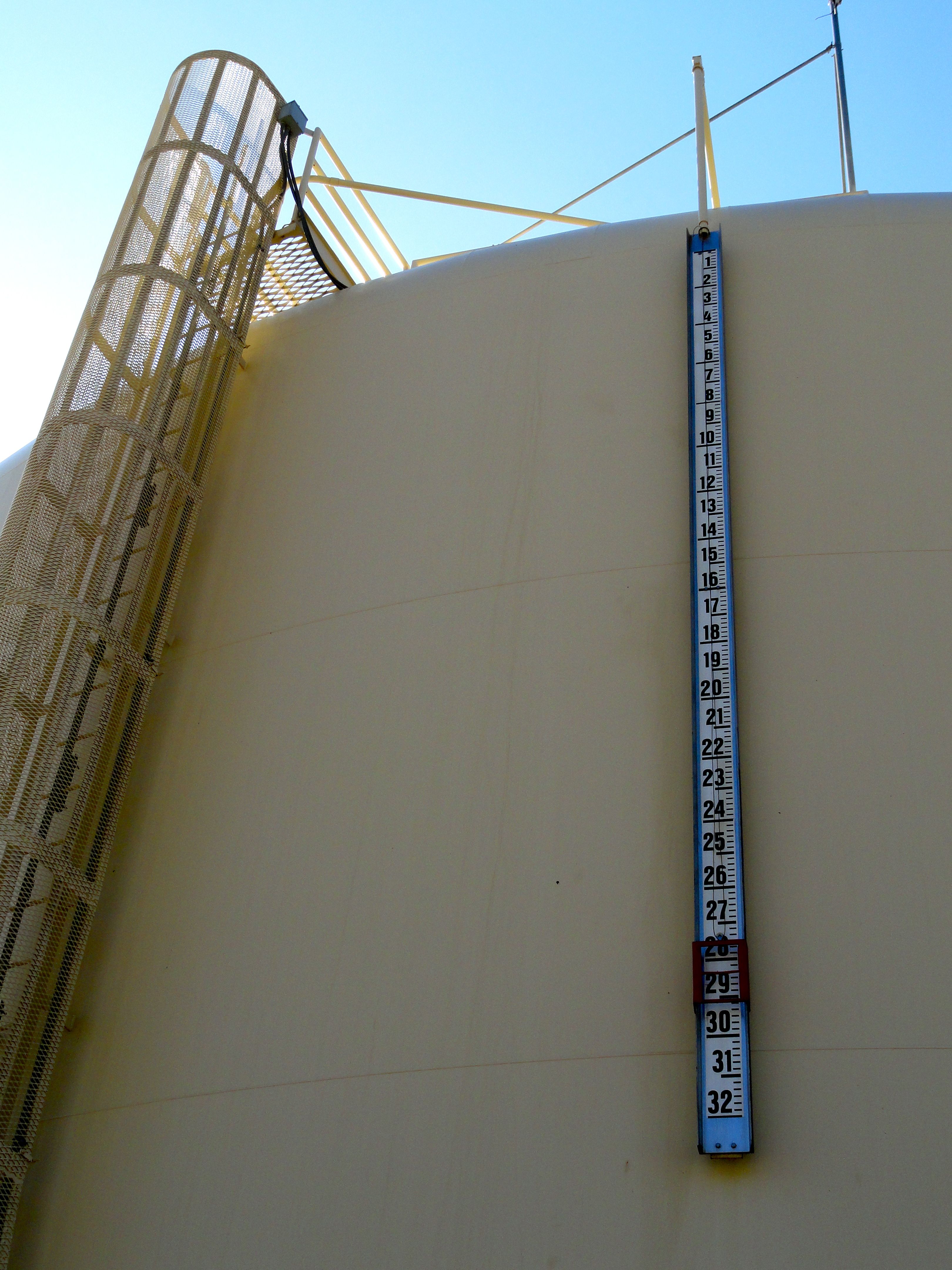 Ken Moore brags about the water quality in Kerman, a Fresno County city of nearly 14,000 surrounded by farmland.

But that situation soon could change as California considers tightening laws regulating chromium 6, a known carcinogen that is an industry pollutant but also occurs naturally in groundwater around the state.

While the amount of chromium 6 in Kerman water now is about half of what California allows, a public health goal released in July recommends an amount thousands of times less than that to protect public health.

As a result, Kerman and as many as one-third of the state’s water agencies could be forced to retool their water treatment strategies, according to state figures. Those improvements, Moore said, could come at significant cost.

California in July released a new public health goal for chromium 6, a carcinogen made famous in the 2000 movie Erin Brockovich for contaminating water and causing cancer in those who drank it in the San Bernardino County town of Hinkley.

In Hinkley, power company PG&E was accused of contaminating groundwater with chromium 6 after it dumped the chemical, which was used to fight corrosion, into unlined ponds there. PG&E settled for $333 million in 1996.

In Fresno County in 2006, PG&E settled for $335 million in a similar chromium 6 pollution case in Kettleman City.

The state has labeled chromium 6 a carcinogen since 1987, said Sam Delson, spokesman with the California Office of Environmental Health Hazard Assessment. Chromium 6 was included on that year’s list of chemicals identified by Proposition 65, which prohibits them from being dumped into drinking water and requires notification if they are sold in products.

But pressure for a lower chromium 6 limit grew after the Erin Brockovich movie and increased media attention focused on the carcinogen, Delson said. In 2001, the state began creating the public health goal that was released in July.

Now the issue passes to the California Department of Public Health, which is tasked with creating a legal, enforceable chromium 6 limit in drinking water. While the public health goal considers only the well being of water drinkers, the “maximum containment level” also takes into account the cost and effort new regulations would require of water companies.

Ralph Montano, spokesman for the Department of Public Health, said it could be another four years before that limit is finalized, a timeline typical for these types of reviews.

Up to two years, he said, likely will be spent researching what new chromium 6 limits would require from water companies, among other issues. The second two years would be spent holding public meetings, soliciting comments and developing the final rule.

“That is the same process that any other kind of change would have to go through as well,” Montano said. Arsenic, for example, went through a similar process before its legal limit was revised in 2008.

Those supportive of reducing chromium 6 limits acknowledge the new legal standard likely will be higher than the goal of .02 ppb.

However, “to be health protective, the legal limit would have to be significantly lower than 50 ppb, and as close to .02 ppb as feasibly possible,” Sharp said.
Sharp recommended concerned water agencies contact the state for help with additional or improved treatment facilities.

A bill by Assemblyman Henry Perea, D-Fresno, and signed into law by Gov. Jerry Brown this month could make that easier. It allows communities to apply for full funding from the state to pay for water treatment improvements that customers can’t afford.

But Moore said his district operates with more money than many of the smaller Central Valley towns, and therefore has a hard time competing for grants. He’s also frustrated after the company about 10 years ago paid to dig new wells to meet the state’s stricter limits on uranium.

Depending on where the new chromium 6 limit lands, “it would drive up the cost of water in this town dramatically,” Moore said. “What they can’t do is put everyone out of business.”