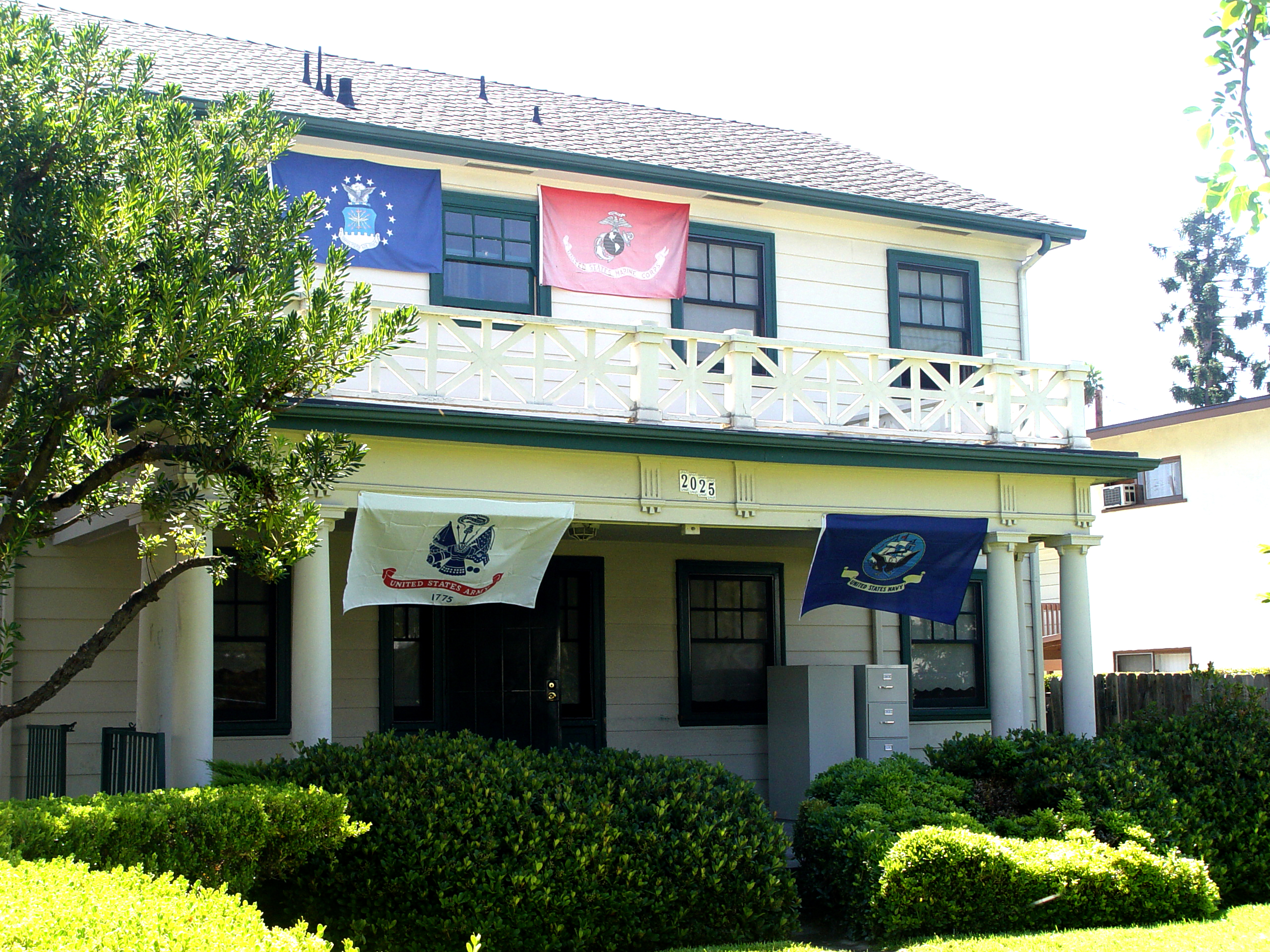 Homelessness among vets is a stubborn problem. Sixty-somethings of the Vietnam era live on the streets in the company of the younger generation returning from the Middle East – despite the millions spent trying to eradicate homelessness by the Departments of Veterans Affairs and Housing and Urban Development.

Most recently, in late August, the Department of Housing and Urban Development replenished their efforts with $46 million granted to 178 Housing Authorities nationwide, $928,000 of which went to the Orange County Housing Authority.  The money went towards HUD VASH (Veterans Affairs Supportive Housing), a program it runs in conjunction with the Department of Veterans Affairs.

HUD provides Section 8 housing, and the VA Hospitals’ Social Services team helps with case management. Together, they take the veteran from the street into affordable housing. Counties exchange the money for Housing Choice vouchers given to veterans use for an apartment or single-family home provided by participating owners. Owners offer the properties at reduced rates, veterans pay 30 percent towards rent and the balance is covered through the vouchers.

A long way left to go

Advocates and experts agree the program has consistently delivered results, but the homelessness problem remains far from reversed.

“Just this week I got three guys out of here and into homes,” said Deanne Tate, Chief Executive of Veterans First, a nonprofit Orange County homeless veterans shelter and transitional program. Things are better than they’ve been historically, but the current numbers are still alarming said Tate, who has worked with homeless vets for 17 years. On any given night, there are still 3,000 veterans sleeping outside in Orange County- down from 5,000 seventeen years ago- according to Tate’s statistics.

Jeff Boucher, HUD VASH Social Worker at the VA Hospital in Long Beach, said that the program’s comprehensive approach helps it succeed in a tough economic crisis. The collaborative nature of the program curbs the problem of intra-agency competition in helping this population.

Why, then, is the problem of homeless vets so obstinate?  For starters, the federal government’s efforts to synthesize resources and outreach are fairly recent, said Veterans First Case Manager Dave Montgomery.  The homeless problem also has deep roots, with distinct barriers for homeless veterans of each generation, Montgomery said.

A voice from the past generation

Alvin Hanson is a HUD VASH applicant approved to move into his own place this month. The 57-year-old Vietnam veteran’s optimism is palpable. Getting back his five children, currently in foster care, is what keeps him going. Veterans First has given him a base to work from and helped him with the process, he said.  The program sees participants through transitional housing and the HUD VASH program until they get situated, provided they abide by certain rules including testing clean for drugs and alcohol.

The prospect of independence through HUD VASH has made him rethink his previous reaction to difficult issues, Hanson said, especially his impulsive behavior.

“Before, if I couldn’t find a solution, I would have found an escape.  I’d be headed in a downward spiral in one day flat,” Hanson said, referring to his chronic addictions.

But when the consequence of destructive behavior is returning to the street, Hanson said, there is a motivation to change.

“People are serious about the spot they’ve marked,” Hanson said, adding that infringing on someone’s territory most commonly results in stabbings, with only seconds to round up your defenses. Staying clean and avoiding fights is a small price to pay for the help he gets from Veterans First.

Hanson cautions, though, that this is fairly recent turn of events for him.

Hanson, who was an army medic during his tour of duty in 1972-73, feels strongly that those who went into service after high school, as he did, were too green for what they would encounter.

“Dissecting a frog is one thing, but seeing someone’s guts is another,” said Hanson, shaking his head. “And people dying because of others’ mistakes.”

Exposure to rapid gunfire, hand grenades and landmines left him with severe permanent hearing loss.  He has battled Post Traumatic Stress Disorder, depression and substance abuse in the 35 years since his return.  And those are the service-connected problems.  The unseen hardships military men and women endure were hardly acknowledged by the government, Hanson said. Like other vets, he had problems before he enlisted that were compounded by the trauma of war.

“You know, hard living. No dad. Raising yourself, at times the younger ones too,” Hanson said.  “Then you come back with all this PTSD and rage on top of it, and they tell you ‘well we have anger management for you.‘  Well that by itself just made me more angry.”

His recent experiences with the VA, he feels, offer more acknowledgment.

“The VA’s Social Services actually see the things that affect us now,” Hanson said.  “During Vietnam, when you first told them about a problem, they’d tell you to just do your job.”

“You learned how to repress things,” he said, “but only to find they’d come out somewhere else later,” Hanson said.

As a civilian, Hanson found that supporting a family and addiction, along with his anger problems, didn’t leave room for school. So he worked. He had steadily worked, even as a functioning alcoholic, in hospitals, nursing homes or forklift operation.  Two years ago he had knee surgery, and upon his return he was told that the position was being eliminated.  His workman’s compensation and unemployment ran out by 2009, and there was no work to be found.

“I’m in good shape, but the age factor had everything to do with it,” Hanson said, speaking of how he came to approach Veterans First, who helped him ultimately get approved for HUD VASH.

For all the things Hanson doesn’t know, he knows he wouldn’t be looking forward to his own place without their help.  Nobody can go straight from the street to a house, he said, without a base from which to regroup.