Bridge to reform has Central Valley counties on uncertain ground 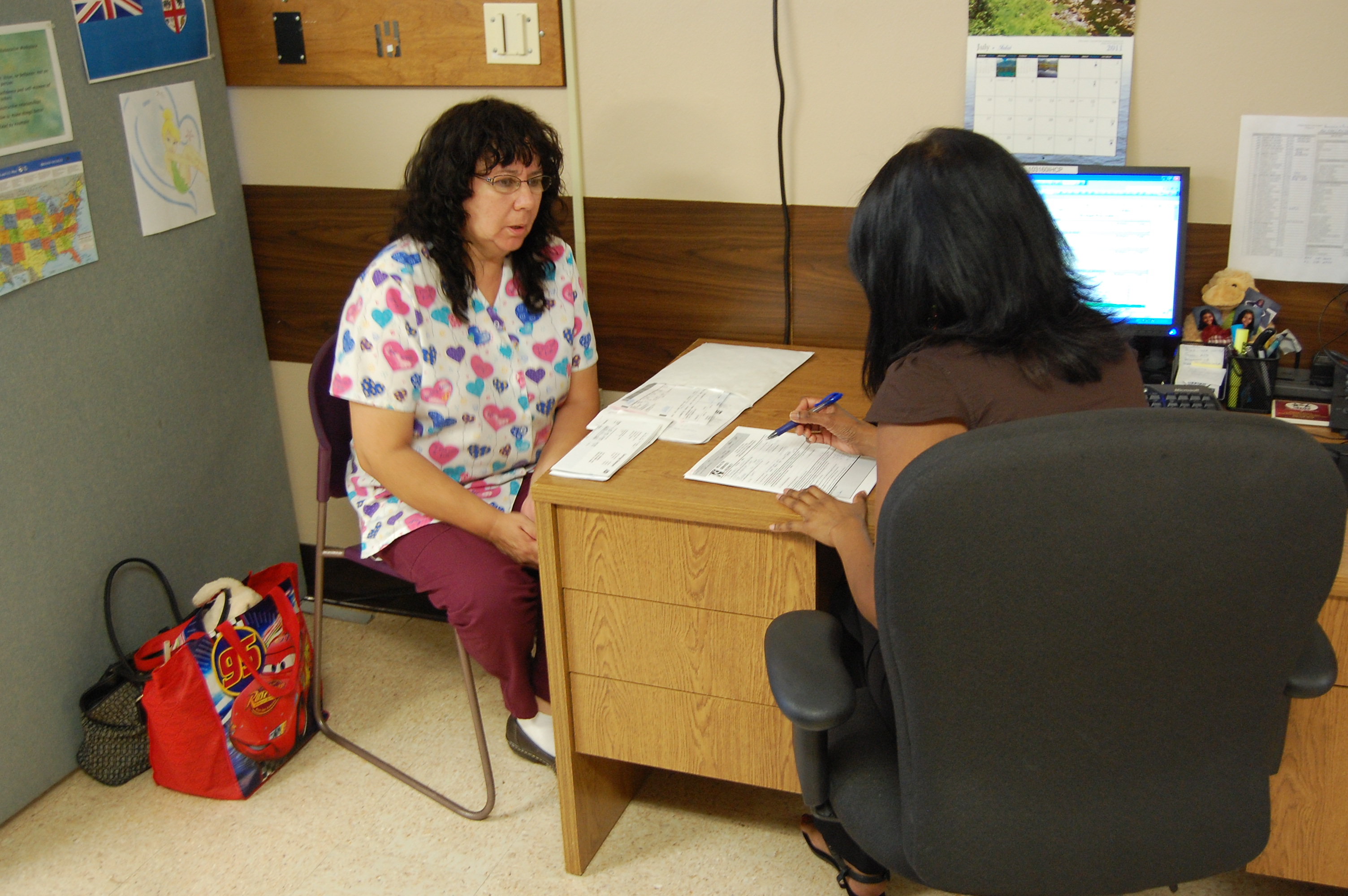 California’s Bridge to Reform program will give thousands of medically uninsured Northern San Joaquin Valley adults access to primary care in the next few years.

But it will leave tens of thousands still without coverage, and doesn’t address one of the valley’s biggest impediments to health care access –- a shortage of primary care and specialty physicians.

The Bridge to Reform is a joint federal-state program to bring low income, uninsured adults into the health care system ahead of the 2014 mandate in the federal health care reform act.

The program will offer matching federal dollars for money the state’s counties spend currently for medically indigent adults. The benefits are to mimic federal Medicaid benefits, which is a higher level of care than the counties currently offer to low-income uninsured adults.

The counties can opt in or out of the program, and the Northern San Joaquin counties of Merced, Stanislaus and San Joaquin are still studying the financial ramifications of it.

County officials say they want to offer the expanded coverage, but have concerns about whether the cost of the additional patients and coverage could exceed the additional federal funds, leaving cash-strapped counties to pick up the extra tab.

Counties can limit the number of new patients by setting income eligibility levels. The Bridge to Reform program allows two tiers of coverage, one for patients with up to 133 percent of the federal poverty level –about $14,500 for an individual — and one from 134 percent to 200 percent of the poverty level.

Setting a lower income threshold would limit the number of patients who qualify, so a county could set eligibility at those earning less than 50 percent of the federal poverty level, or 80 percent, for instance.

But even with those limits, the health benefits could prove more costly than the money available.

“We can decide what federal poverty level to set, but there is a risk,” said Mary Ann Lee, managing director of Stanislaus County’s Health Services Agency. “The county is becoming the insurer with requirements we haven’t had before, with probably a lot of pent-up service demand.”

“The dilemma is designing a program that maximizes the federal funds without exceeding the money available,” he said. “If you spend $10 million, the match gets you to $15 million, but if you spend $20 million, the county has to come up with more – and counties are not able to do that.”

Limiting the numbers of patients means thousands, rather than tens of thousands, will get the additional coverage. In San Joaquin County, for instance, Cohen estimated that the program could serve 4,500 patients, above the 9,000 to 10,000 the county treats under the existing low income health program. But the number of county residents that would qualify at 133 percent or less of the federal poverty level is in the neighborhood of 50,000 to 60,000, Cohen said.

The numbers are similar in Merced County, where Public Health Director Tammy Moss Chandler said the Bridge to Reform could serve 1,600 to 1,800 patients. The county currently serves 2,000 individuals during a year under its low-income health program. But the number of uninsured adults that could qualify at 133 percent or less of the federal poverty level is about 15,000, Moss Chandler said.

Care for medically indigent adults is a mandate for the counties, but currently that care is limited by recession-ravaged county budgets. The care is typically “episodic” rather than continual: patients get treated for serious or life-threatening conditions, but coverage drops when the condition is resolved, with no follow up or on-going care for chronic conditions like diabetes or heart disease.

The Bridge to Reform calls for patients to be enrolled with a primary care physician and case-managed: follow up with medications, lab tests and the like to head off emergencies that require costly emergency and hospital treatment.

But that brings up another difficult issue that is not addressed in the Bridge to Reform: the San Joaquin Valley has a severe shortage of both primary care and specialty doctors.

That makes finding primary care doctors for the Bridge to Reform patients challenging, and daunting for meeting the need in 2014, when the federal health care reform act takes effect.

“We have a difficult time recruiting positions to this area,” Lee said. “California has a lower percentage of doctors than the nation, and the San Joaquin Valley is worse…California reimbursements (for MediCal) are lower than many other states, and the unemployment is higher, so there is higher uncompensated care.”

Cohen agreed. “We have a significant manpower shortage. It’s more acute in specialists. We do not have the same number of physicians in San Joaquin County as do counties closer to the coast,” he said. “Physicians tend to practice in San Francisco, San Jose and Los Angeles, where they trained and where there is a higher population. The payments are better.”

Bridge to reform has Central Valley counties on uncertain ground